Erica Mendez will be a Guest of Honor at FanimeCon 2017

Known for her role on Kill la Kill and Hunter x Hunter, Erica Mendez will be a Guest of Honor at FanimeCon 2017. 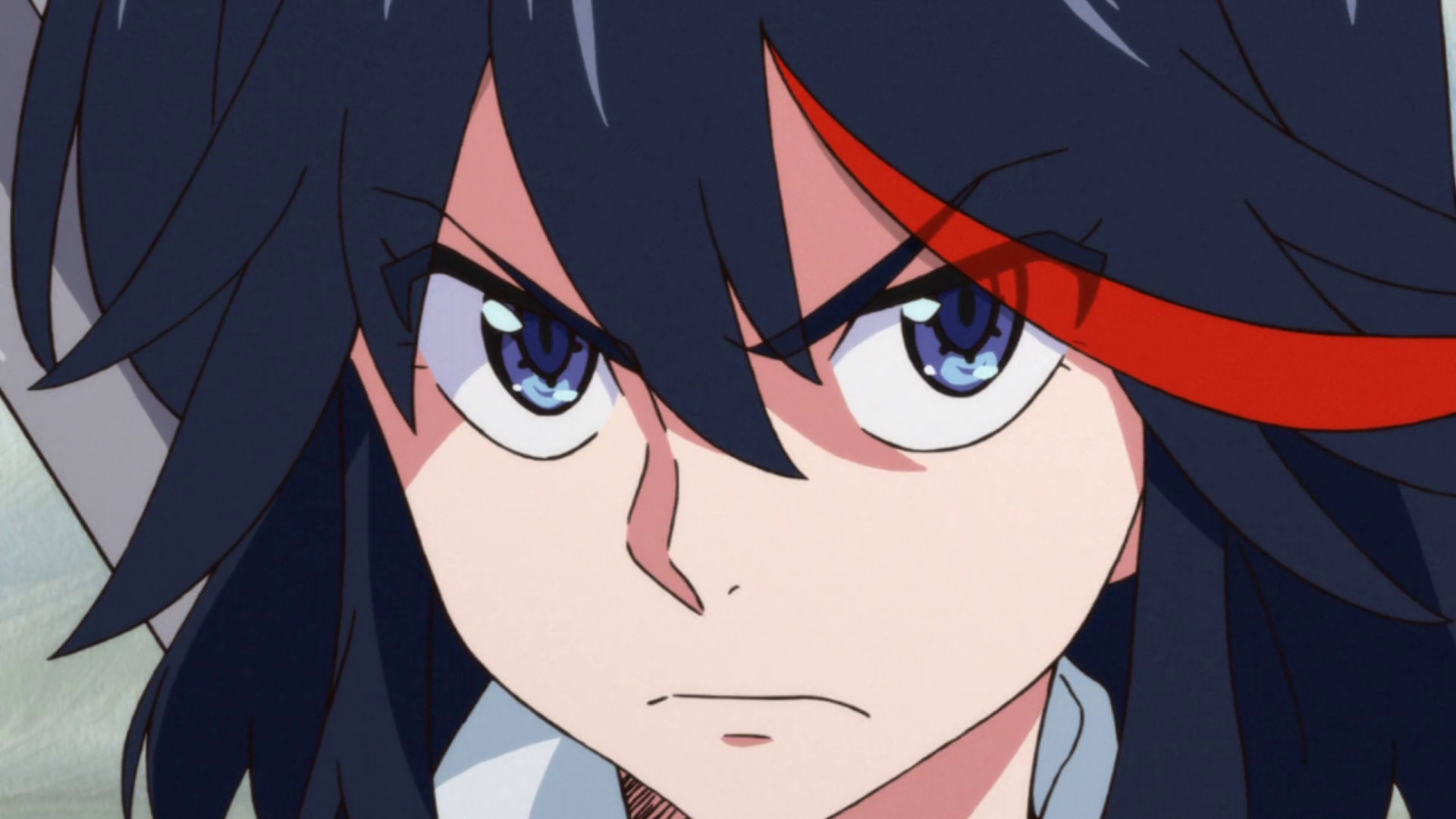 Bay Area fans of Kill la Kill and Hunter x Hunter will be happy to learn that Erica Mendez will be a Guest of Honor at FanimeCon 2017.

Erica Mendez is voice actress who is well known her roles as Ryuko Matoi in Kill la Kill, Gon Freecss in Hunter x Hunter, and Aladdin in Magi: The Labyrinth of Magic. Her other major roles include Sailor Uranus in the new VIZ Media re-dub version of Sailor Moon while gamers will recognize her as the voice of Pac in the Pac-Man and the Ghostly Adventures series.