Deedee Magno Hall will be a Guest at Kraken Con 2018 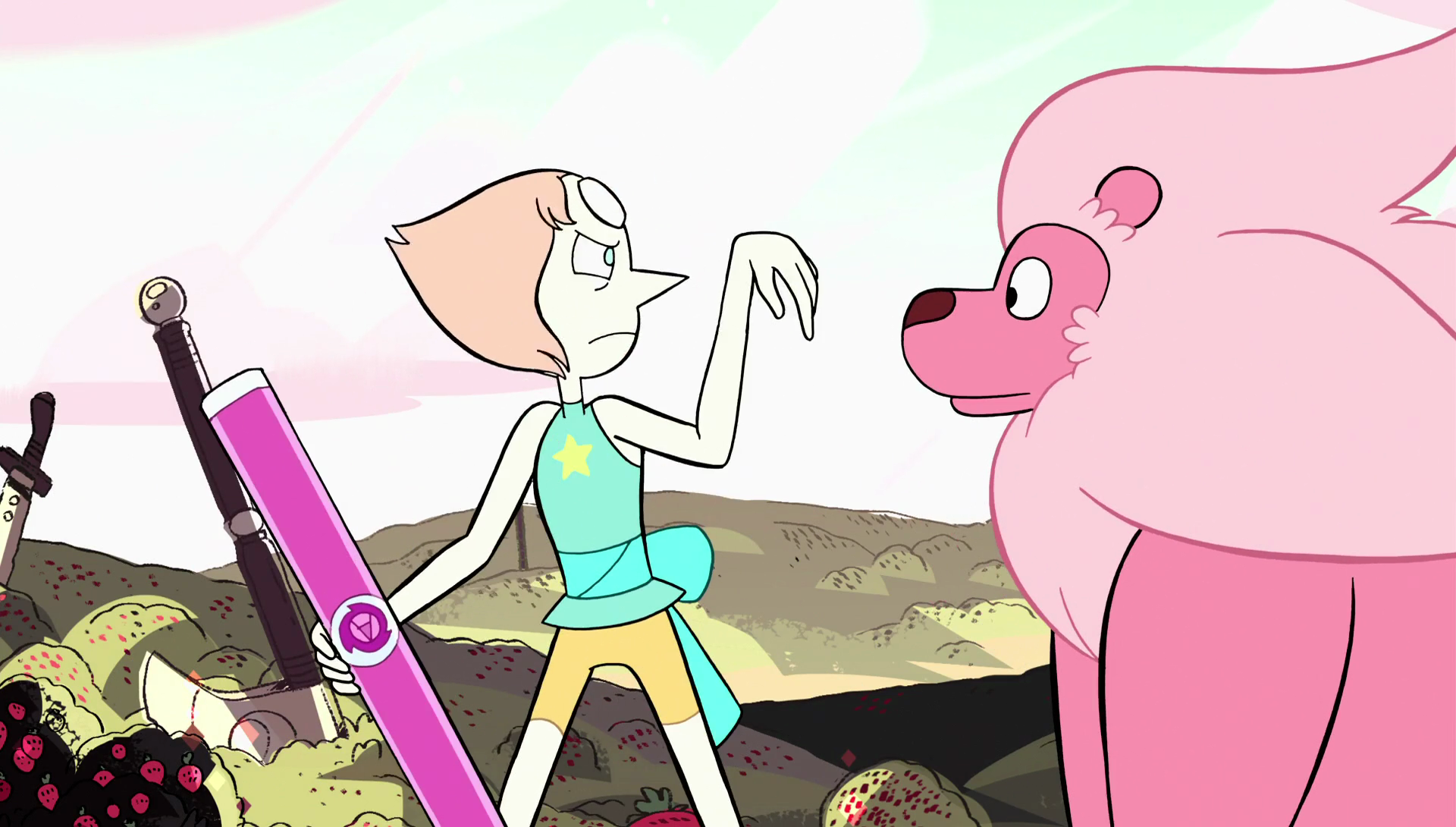 Kraken Con 2018 is only a few months away but the guest list is starting to grow thanks to the inclusion of Deedee Magno Hall.

Deedee Magno Hall is a voice actress best known for her role as Pearl on Steven Universe series. Due to the success of her performance, she has been nominated for and won several awards.

She will be joining Kari Wahlgren who is best known for her role as Haruko Haruhara in FLCL and Fuu Kasumi in Samurai Champloo. Besides the guest announcement, Kraken Con has revealed that they will have foam jousting during the weekend. More guests and activities will be announced in the months leading up to the event.

It has also been announced that panel submissions have been opened. Anyone interested in hosting a panel has till August 1st to submit their application.

Kraken Con is an anime convention in the East Bay and will take place during the weekend of September 28-30 at the Oakland Convention Center. Tickets will be available for sale soon.