Several major characters from Bleach have been added to the Jump Force roster. 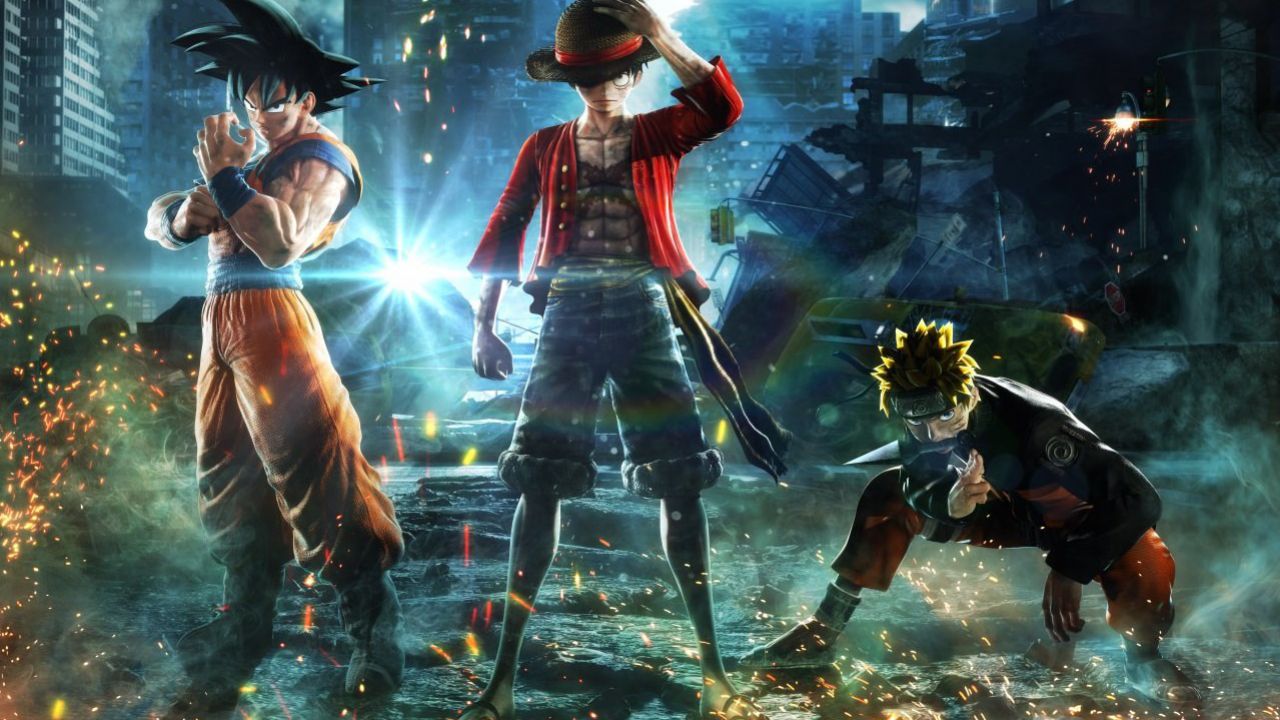 Nobody could forget how Bandai Namco one upped Nintendo at E3 2018 by unveiling Jump Force, and allowing gamers to pit their favorite anime characters against each other. Looks like the character roster is growing as it has been announced that Ichigo Kurosaki, Rukia Kuchiki and Sōsuke Aizen from Bleach have been included.

The announcement was made online in the following post:

BANKAI! Ichigo, Rukia and Aizen from BLEACH join the cast of JUMP FORCE (X1,PS4,PC) And we introduce the all-new Hong Kong stage! Get ready to #UNITETOFIGHT in 2019! Check out more screens here: https://t.co/kJUhgZdBDm pic.twitter.com/htWLC1Et6R

For those unfamiliar with the series, Bleach follows the adventures of Ichigo Kurosaki who obtains the powers of a Soul Reaper and take on the responsibilities of defending humanity from evil spirits while guiding departed souls to the afterlife. The manga ran from 2001 to 2016 while the anime series ran from 2004 to 2012.

More characters will be announced in the months leading up to the games release.

Jump Force, is a fighting game that has players battle it out as an iconic characters from the Weekly Shōnen Jump. The game is set to be released for all major consoles and the PC sometime in 2019 (to coincide with the publications 50th Anniversary).