Capcom has confirmed that Mega Man 11 is in the works and is set to be released sometime in 2018. 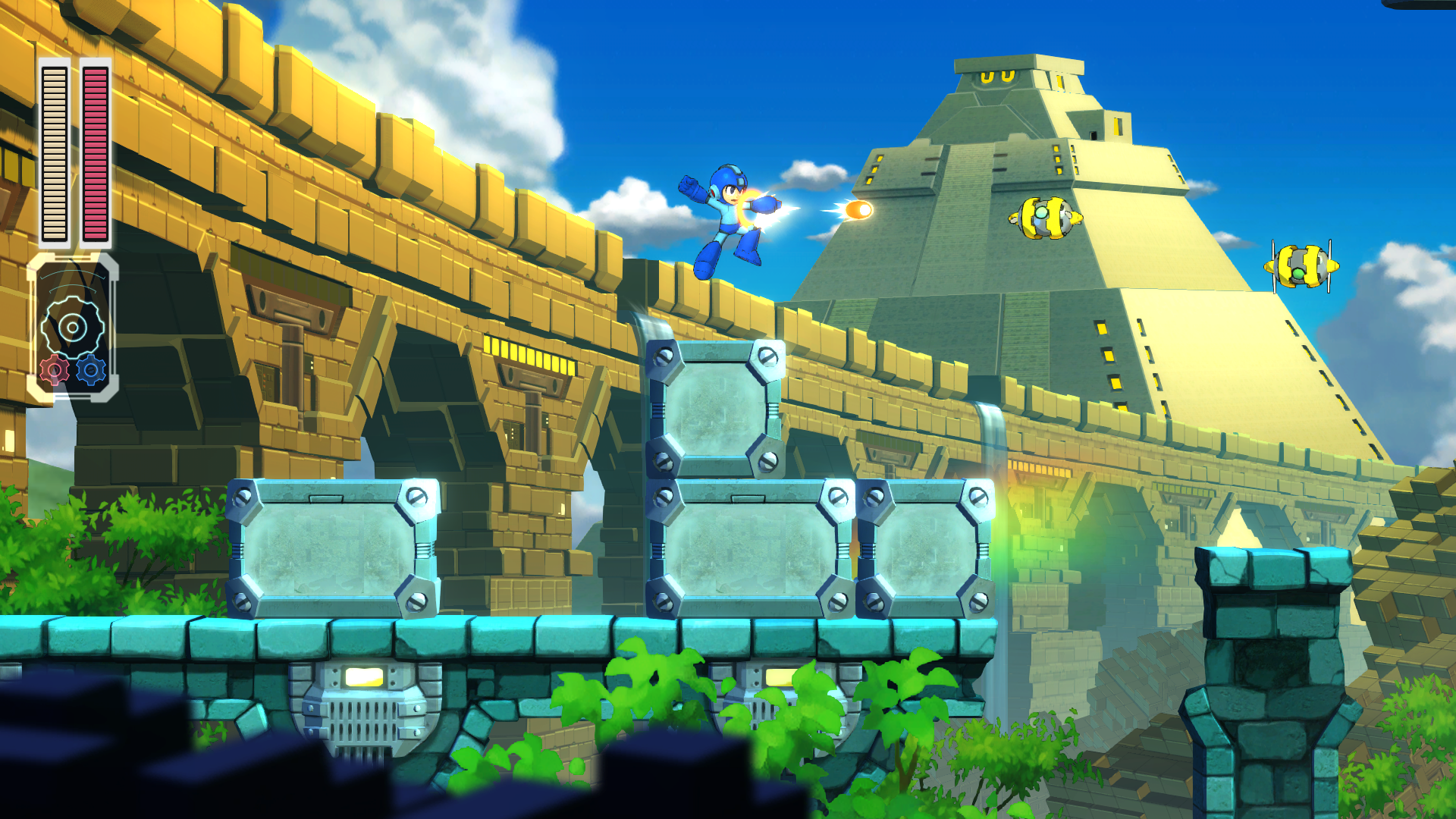 Fans have been asking for a new Mega Man adventure for a long time and now Capcom plans to release one in honor of the series 30th anniversary.

Capcom has confirmed that Mega Man 11 is in the works and is set to be released sometime in 2018 for all major consoles and the PC. Players will once again take on the role of Mega Man and go up against Dr. Wily and his army of berserk machines and Robot Master bosses.

This will be the first original Mega Man title released since Mega Man 10 back in 2010. Keiji Inafune attempted to create a spiritual successor with Mighty No. 9 but the game was panned by fans and critics.

More details about will be Mega Man 11 unveiled in 2018, including the new features. Fans can be assured they will not be disappointed like an anime fan on prom night.