Campbell Con 2017 has an official date set while having announced their first batch of special guests. 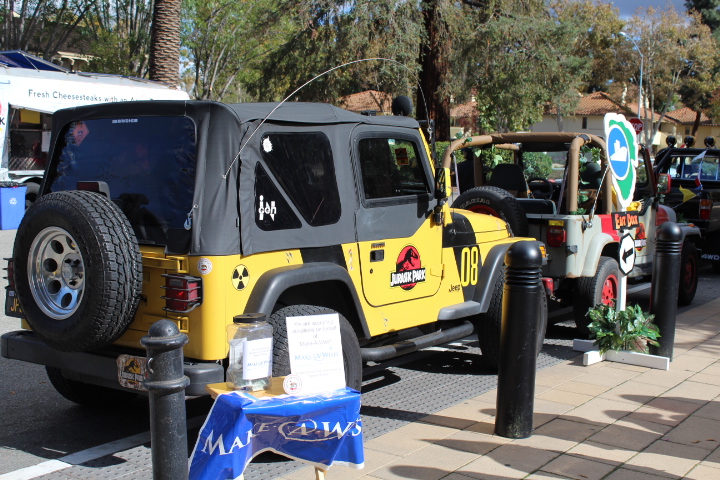 Time to mark your calendar because Campbell Con 2017 has an official date set while having announced their first batch of special guests.

Campbell Con 2017 will be held at the Campbell Community Center on October 21st and tickets are on sale now. The first confirmed guests are comic artists Chris Marrinan, John Heebink, and Tobe Daranouvong.

Chris Marrinanis has worked with several of the biggest names in comic while also being the creator of HeadHunters and Ms. Fortune. John Heebink is a comic artist who is known for his work on Mighty Morphin Power Rangers and Nick Fury: Agent of SHIELD. Tobe Daranouvong is the co-founder and artist of Alpha Q Comics.