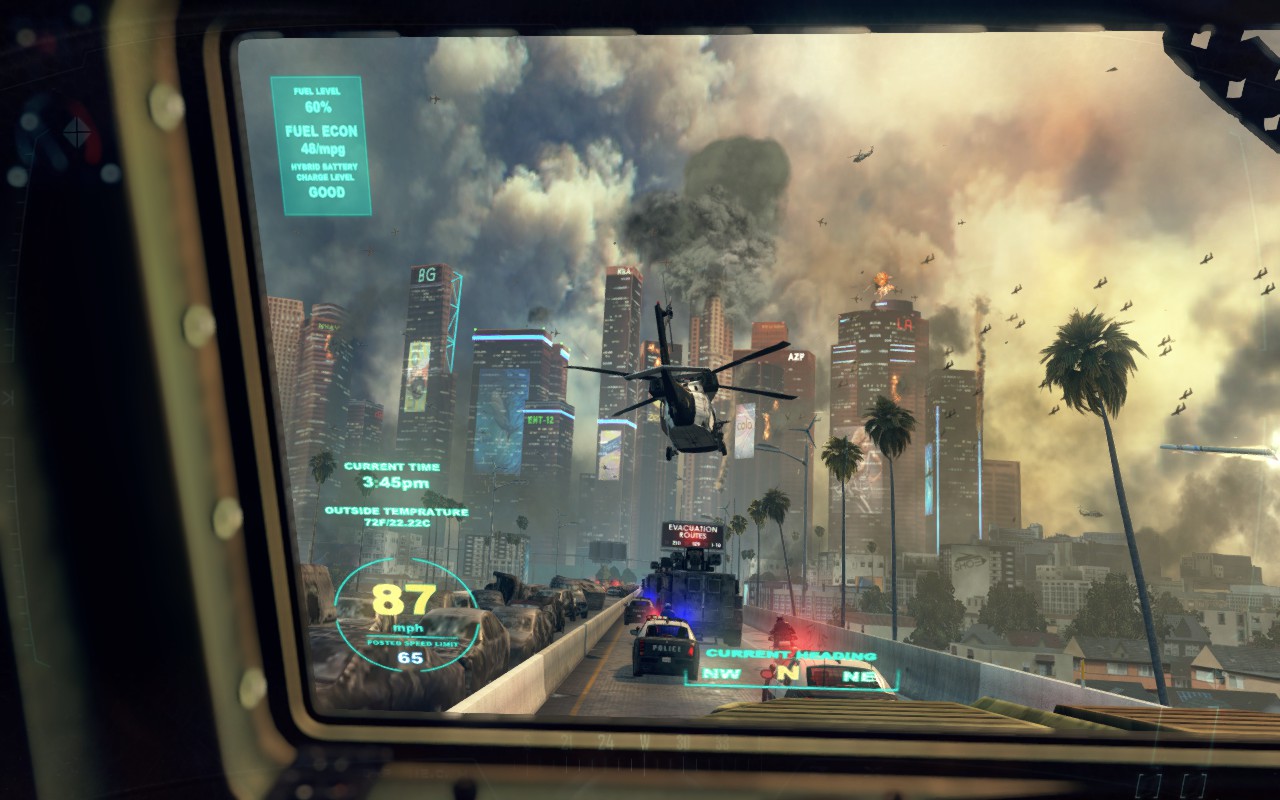 It has been the most requested emulator among gamers and after several years, Microsoft has officially confirmed that Call of Duty: Black Ops II is backwards compatible for the Xbox One.

In a tweet sent out by Larry “Major Nelson” Hryb, Director of Programming for Xbox Live, confirmed that Black Ops II is now backwards compatible. Those who have a physical copy can play it like a normal game while those who have a digital copy will have to download it to the Xbox One hard drive.

Earlier today @CallofDuty Black Ops II was added to the Xbox One Backward compatibility list. And it’s on sale: https://t.co/EnSIhpBF5n

The announcement is welcoming news to fans who have been demanding for years that best game in the Call of Duty series to be made backwards compatible.

Back in May 2015, Microsoft set up a user poll to receive feedback after it announced that some Xbox 360 games will be backwards compatible for the Xbox One. By June, five of the top 10 games were from the Call of Duty series with Black Ops II taking the top spot, followed by Modern Warfare 2 in fourth place and Black Ops in the sixth spot.

Call of Duty: Black Ops II is the ninth game in the series and was released on November 13, 2012 for the PC, Xbox 360 and PlayStation 3. It became the fastest selling media title when it hit the $1 billion mark in 15 days, beating the previews record of 16 days held by Modern Warfare 3.

You can read our Call of Duty: Black Ops II review here.

Stan Rezaee is the founder and Editor of 8Bit/Digi. He is a journalist and gamer from the Bay Area who has been writing about the medium for over five years. View all posts by Stan Rezaee