Bloody Zombies will allow gamers to beat the crap out of zombies. 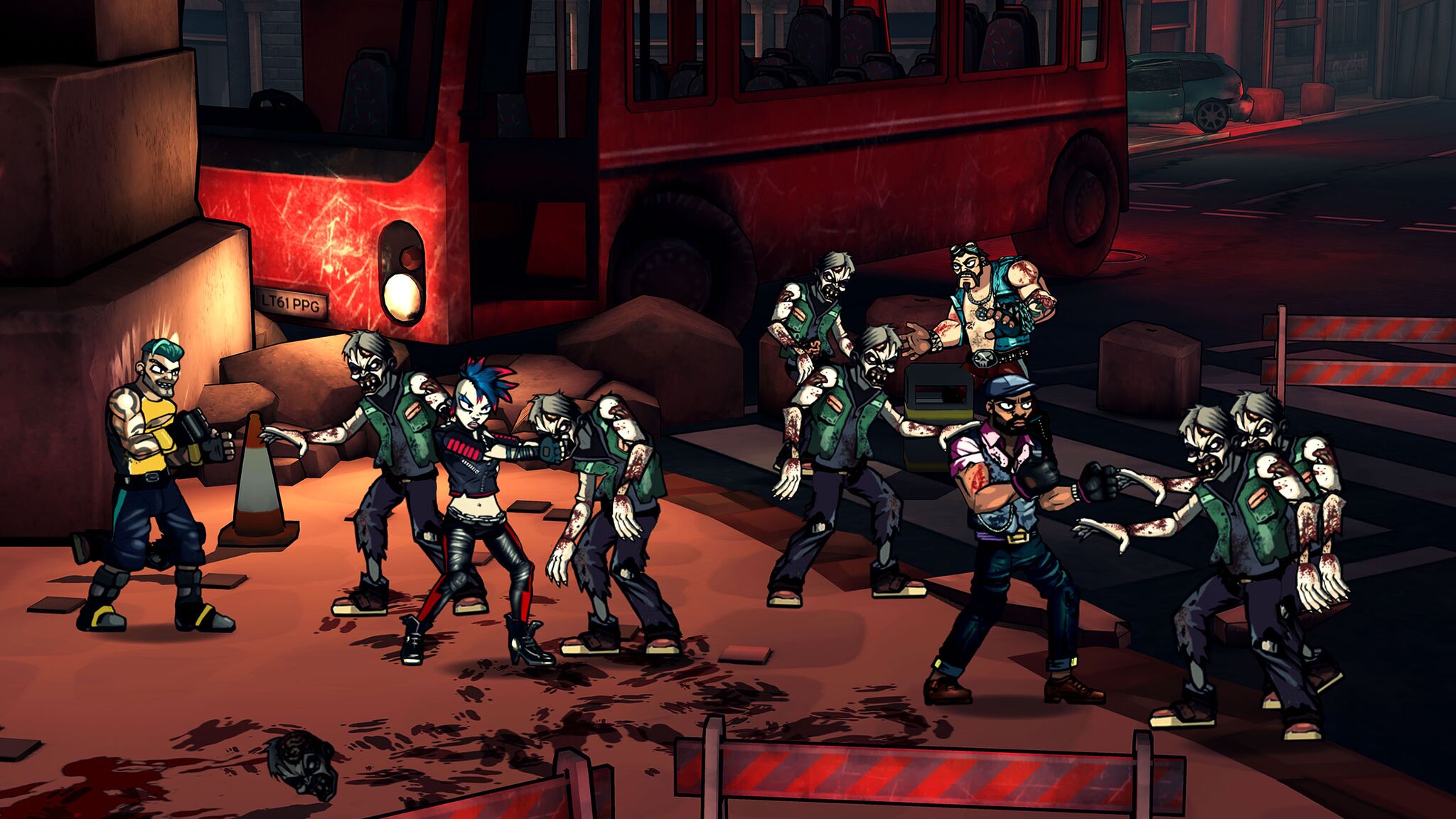 Do you enjoy beating the crap out of zombies with your bare hands? If so then you are in luck as nDreams has announced their new game, Bloody Zombies.

Bloody Zombies is a side scrolling co-op brawler that has players fighting waves of zombies in the streets of London. 1 to 4 players could either play using a standard console and PC or with a VR system.

Posted on May 12, 2017 0 By Jimmy Bernstein News Posted in News Tagged #Oculus