Skip to content
Beat Cop gets a Release Date
News

Beat Cop gets a Release Date 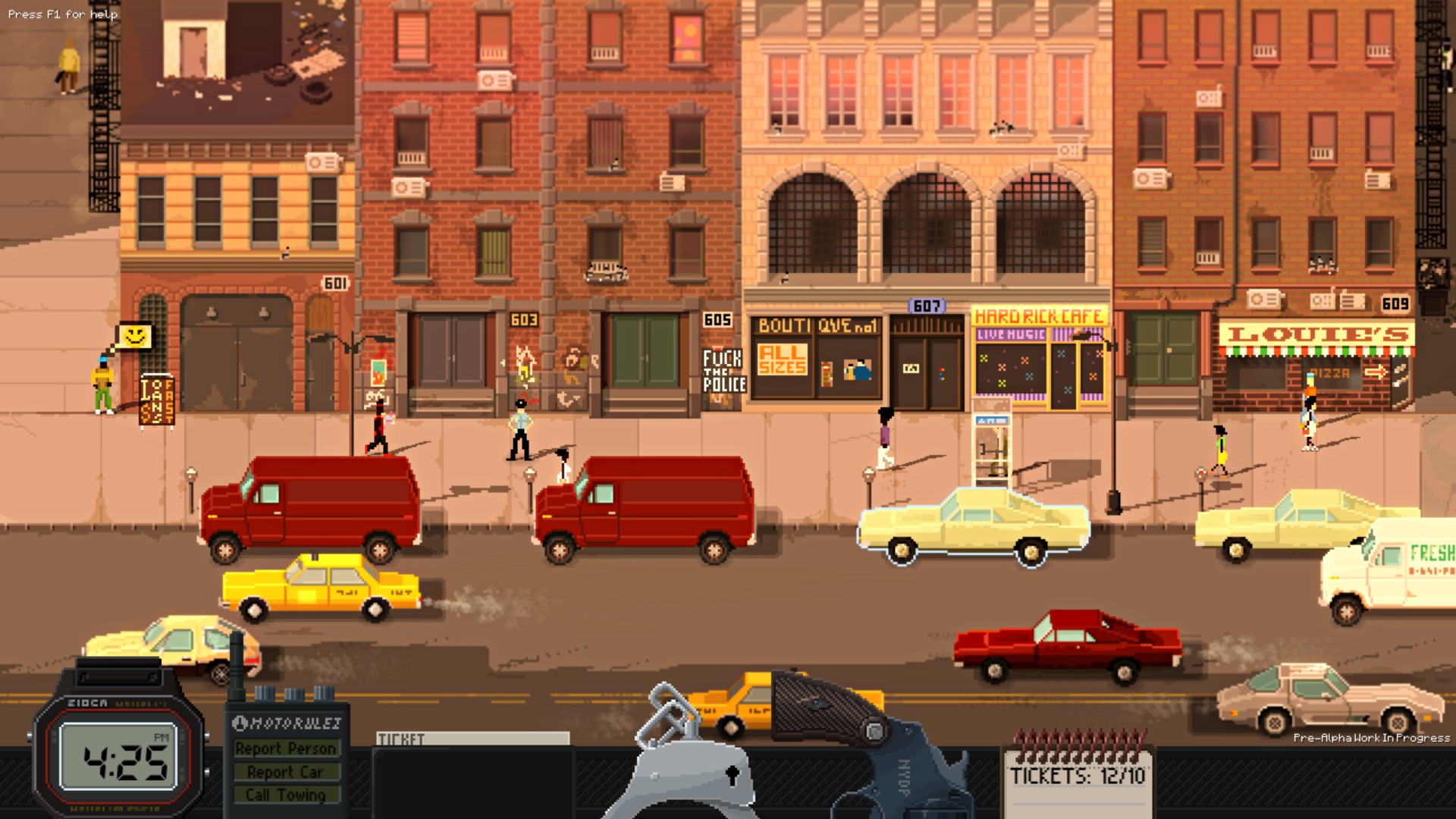 Following a minor delay back in November, 11 Bit Studios has announced an official release date for Beat Cop.

Beat Cop is set to be officially  released for the PC and Mac on March 30th while including the special Beat Cat mode as an added bonus. It has also been confirmed that 11 Bit Studios will be present during the Game Developers Conference (8Bit/Digi will also be there).

11 Bit Studios will release more information in the weeks leading to the games release.

Beat Cop is a point and click adventure that puts players in the role of Jack Kelly, a cop in 1980’s New York. The game attempts to simulate how police officers operate while also lightens the mood by paying homage to cop shows of the era.

Check out our preview of the beta from Summer 2016.