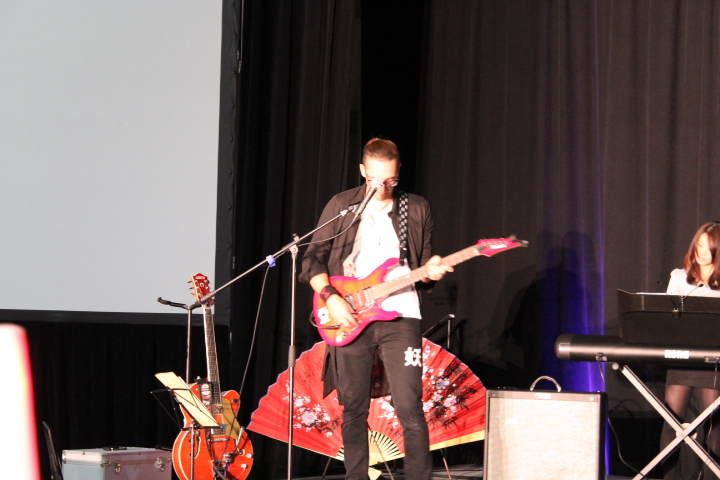 AOD Con is only a few weeks away and fans will be happy to know that they have unveiled the musical lineup for the weekend. The musical lineup will feature performances by Ayakashi, Aivi & Surasshu, Lotus Juice, Hideo, and Super Souls Bros.

Lotus Juice is a pioneer in Japanese rap while his music has been featured in several anime’s and video games. He had appeared at the 2016 event and was confirmed as a Guest of Honor for the 2017 event back in January.

Ayakashi is an independent Japanese pop/rock band known for their covers and original works. They are well known for their performance at cons and festivals in the Bay Area. In case you forgot, they also performed at Kraken Con 2016.

Aivi & Surasshu are best known for composing the musical score for the series Steven Universe on Cartoon Network. Hideo is a theatrical concert the blends Japanese style music with storytelling. Super Souls Bros is well known for taking popular songs from video games and anime then blends it with 70’s funk.

AOD 2017 is an anime and video game convention that will take place from March 18 until March 19 at the Santa Clara Marriott. Tickets are now available for purchase and 8Bit/Digi will be present at the event.