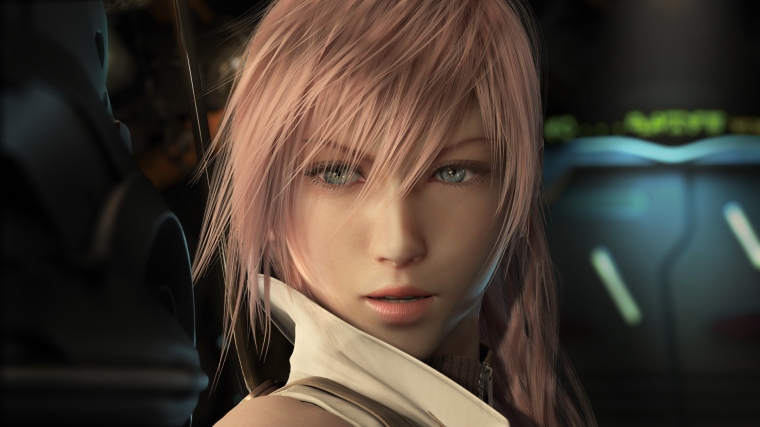 Big news for gamers as SacAnime has unveiled a new batch of guests who will be at the Summer 2017 events. Added to the guest list are Ali Hills, Kira Buckland and Courtenay Taylor.

Gamers will be quick to recognize Kira Buckland for her role as 2B in NieR: Automata while her other major roles include Bloody Marie in Skullgirls and Trucy Write in Phoenix Wright: Ace Attorney − Spirit of Justice. Outside of the gaming world she is known for her role as Eri Shinkai in Aika R-16: Virgin Mission, Kanae Sumida in 5 Centimeters Per Second, and Izumo Kamiki in Blue Exorcist.

Courtenay Taylor is a voice actress who is well known for her role as Ada Wong from the Resident Evil series, Jack in Mass Effect 3, and Nora / The Lone Survivor in Fallout 4.