Skip to content
60 Parsecs! gets a Release Date
News

60 Parsecs! gets a Release Date

Robot Gentleman has announced a release date for their upcoming narrative title, 60 Parsecs!. 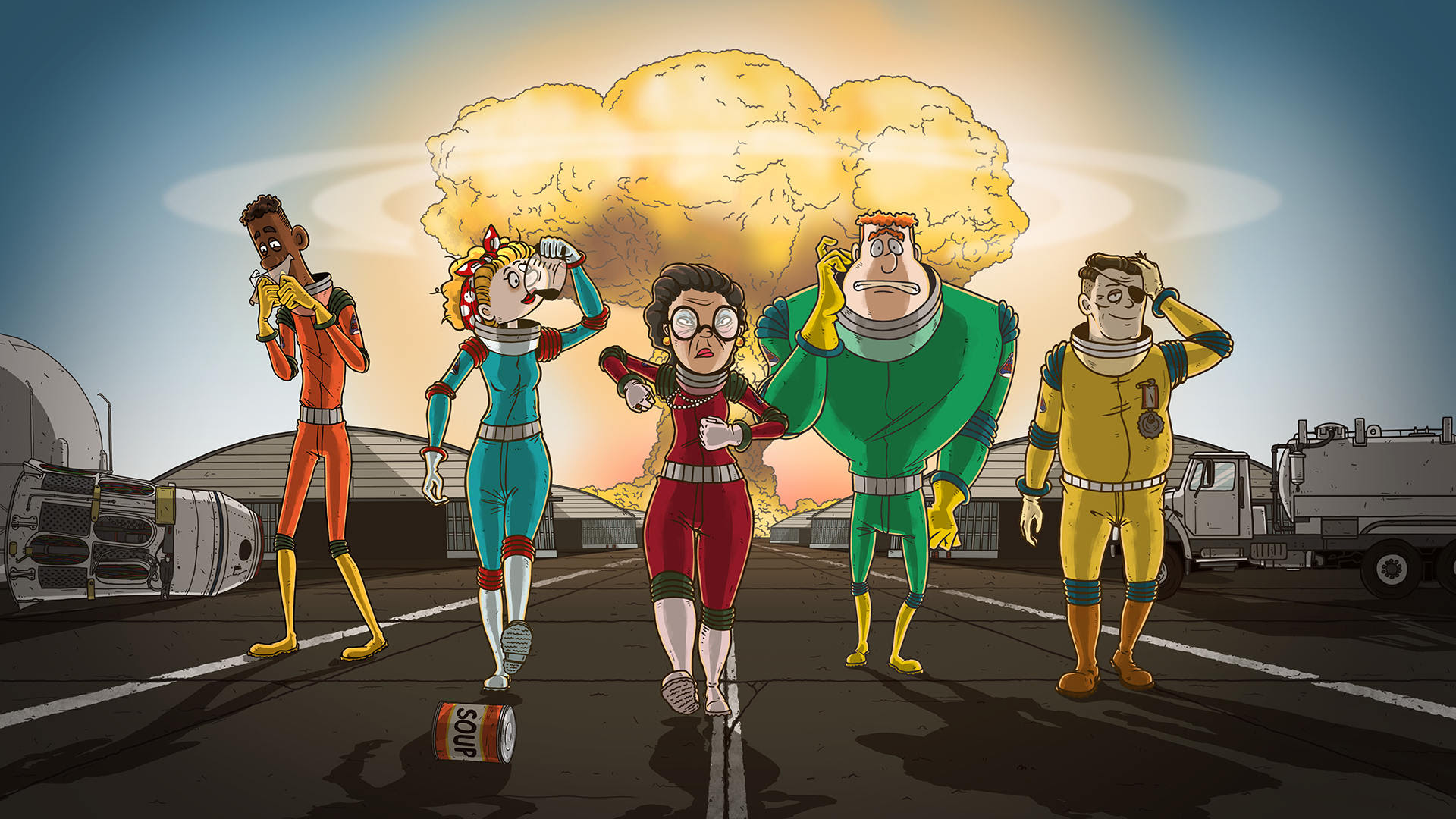 It has been confirmed 60 Parsecs! that will be launched on September 18 for the PC. At the moment, the game will be sold for $14.99 USD / €14,99 on Steam. There is no word if it will be sold on other digital stores or if there will be a console port.

60 Parsecs! is a narrative driven survival experience that has players manage a space voyage while trying to keep the crew alive. The title features rogue elements while also having a great sense of humor with the artwork and dialogue.

Stan got the chance to try out 60 Parsecs! during the Game Developers Conference 2018 and he liked it a lot. This is definitely game to look out for and check out our GDC coverage for other awesome games.