Shaq Fu: A Legend Reborn tries to be nostalgic in all the wrong ways by having a sense of humor but fails at being a functional game. 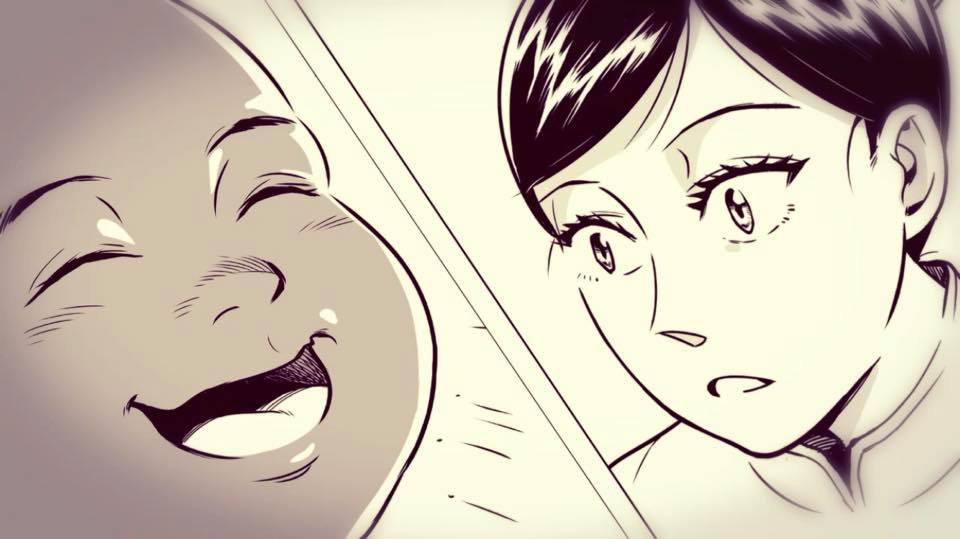 Nostalgia can be a wonderful source for creativity but not everything from the past was worth remembering. Case in point being Shaq Fu, that classic 90’s title that has became the poster child for games that are “so bad, they’re good”. Which is why there is no reason for Shaq Fu: A Legend Reborn to attempt cashing in on the popularity of nostalgic or bad games.

To be honest, I had some hope that this game might be good but it tries to be nostalgic in all the wrong ways. This reboot succeeds in having a sense of humor but fails at being a functional game. It make sense to take jabs at what a dumb idea such a game is but it didn’t need to make the effort to be a bad game. 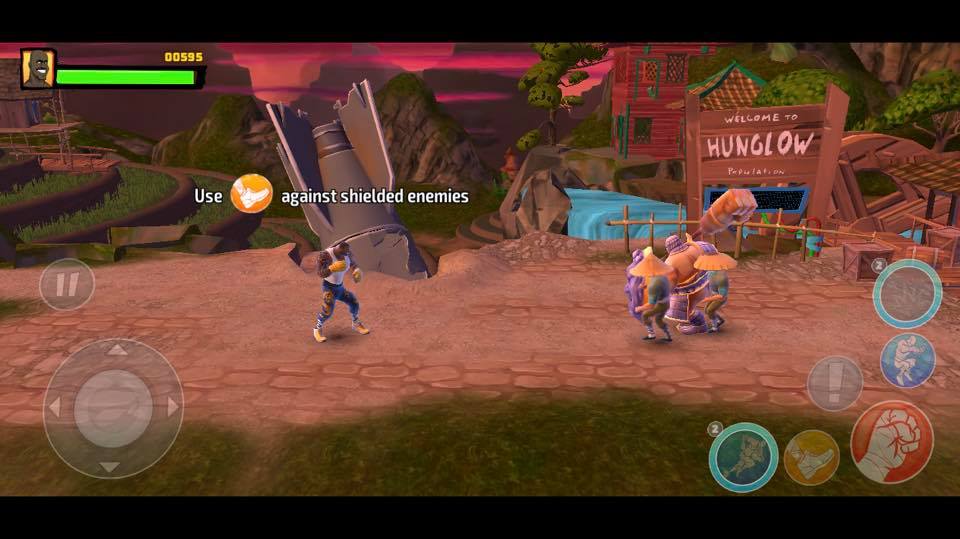 The story is a throwback to classic kung-fu movies of the 70’s as it follows Shaq in his quest to save the world (because he is the chosen one). Every trope seen in almost ever classic kung-fu movie is on full display here and the results are hilarious. It’s a dumb story and the game knows it, hence it’s constantly ripping on its own premise every chance it gets.

While the game succeeds in terms of humor and ploy, A Legend Reborn biggest problem is the gameplay. It still has the mediocre gameplay as seen in the console and PC versions, the mobile version also suffers from controls that are unresponsive. This makes simple to fight bosses more difficult due to the lack of response or function. Poor control functions may have been an acceptable issues a few years back but as mobile games have become better, this flaw is inexcusable.

Given that gaming is an expensive hobby, the mobile port of Shaq Fu: A Legend Reborn will appeal to anyone who wanted to try the game but did not want to spend $30. Sadly they are going to get the wrong impression as the console versions are mediocre at best but the mobile version is just bad. However, the console and PC version are only worth getting when it goes on sale.

The mobile version of Shaq Fu: A Legend Reborn tries to be nostalgic in all the wrong ways by having a sense of humor but fails at being a functional game. It knows that it’s a bad game and yet it still ends up becoming a clunker mess.