Skip to content
TwitchCon Returns to the Bay Area
News

TwitchCon Returns to the Bay Area

TwitchCon will return to the Bay Area for a weekend dedicated to the streamer community. 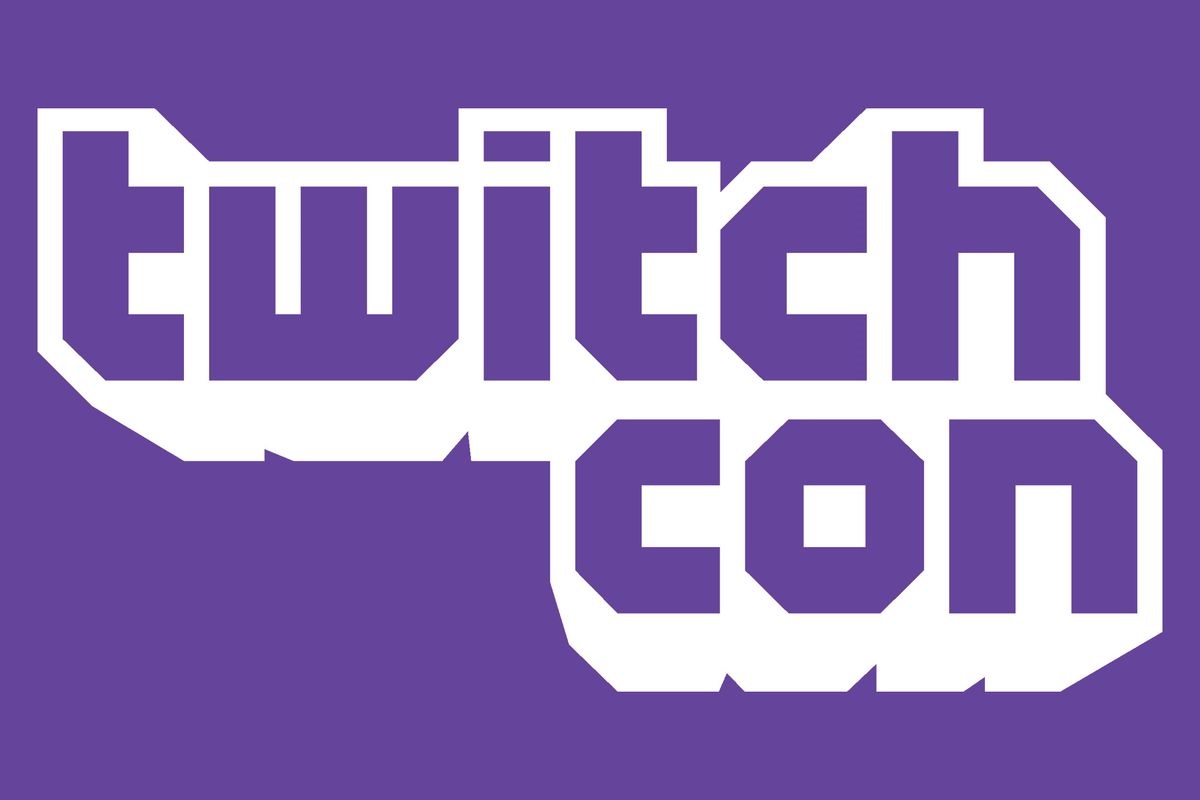 The gaming community of Northern California received stunning news when it was announced that TwitchCon would return to the Bay Area.

It has been announced that TwitchCon 2018 will take place at the San Jose Convention Center during the weekend of October 26 – October 28th. No other information has been given but it could be speculated that Twitch will unveil more details in the coming months.

It’s unclear if San Jose will be the permittee home of TwitchCon or it could be rotated between Northern California and Southern California. One could speculate that it would make sense to remain in the Bay Area given that Twitch main office is located in San Fransisco.

TwitchCon is an industry organized fan convention dedicated to the streamer community. Tickets are not available for sale yet but hotels are already offering discounted rooms.