Tom Wyner will be a Guest at Campbell Con 2018

Known for his role as the Puppet Master, voice actor Tom Wyner will be among the guests at Campbell Con 2018. 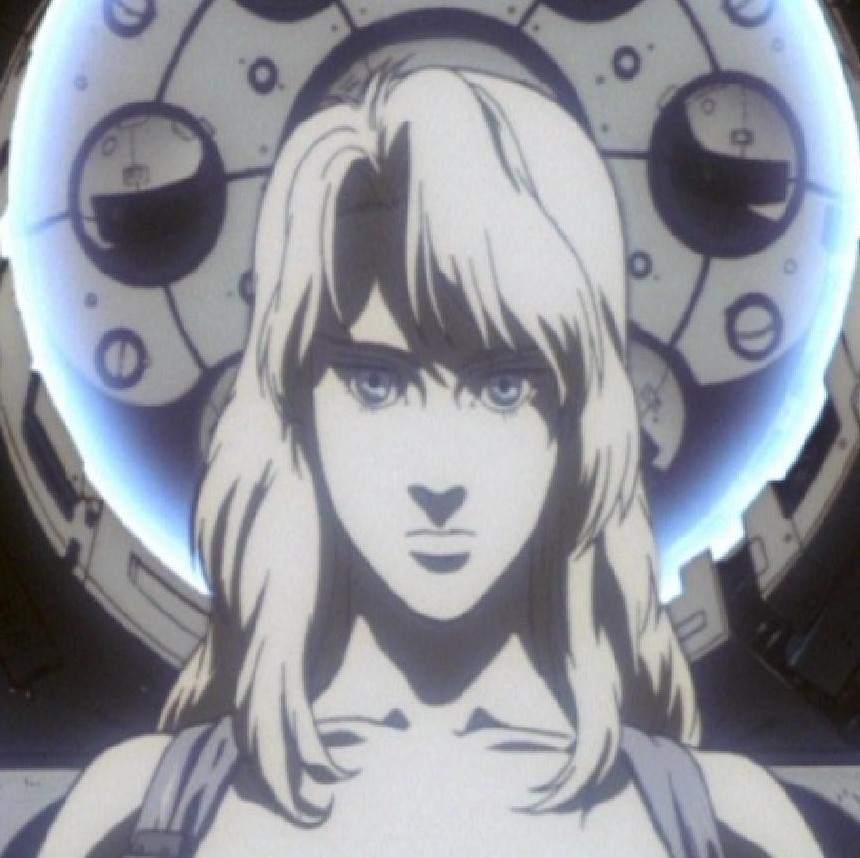 Big news for Bay Area anime fans as Colossal Girl Entertainment has confirmed that Tom Wyner will be among the guests at Campbell Con 2018.

Tom Wyner is an actor best known for his role as the Puppet Master in the iconic film Ghost in the Shell along with M.Bison in Street Fighters II: The Animated Movie and Street Fighter II V. His other notable works include the Announcer for Star Wars: Masters of Teräs Käsi, Sid the Dummy in Buffy the Vampire Slayer and Jonathan Wolfe in Robotech.

Campbell Con 2018 will be held at West Valley Community College in Saratoga (5min away from Campbell) on October 20th, 2018. Tickets for the event are on sale now.