2001 was the year that gaming culture was changed forever and one of the biggest driving force of this change was the release of Grand Theft Auto III. 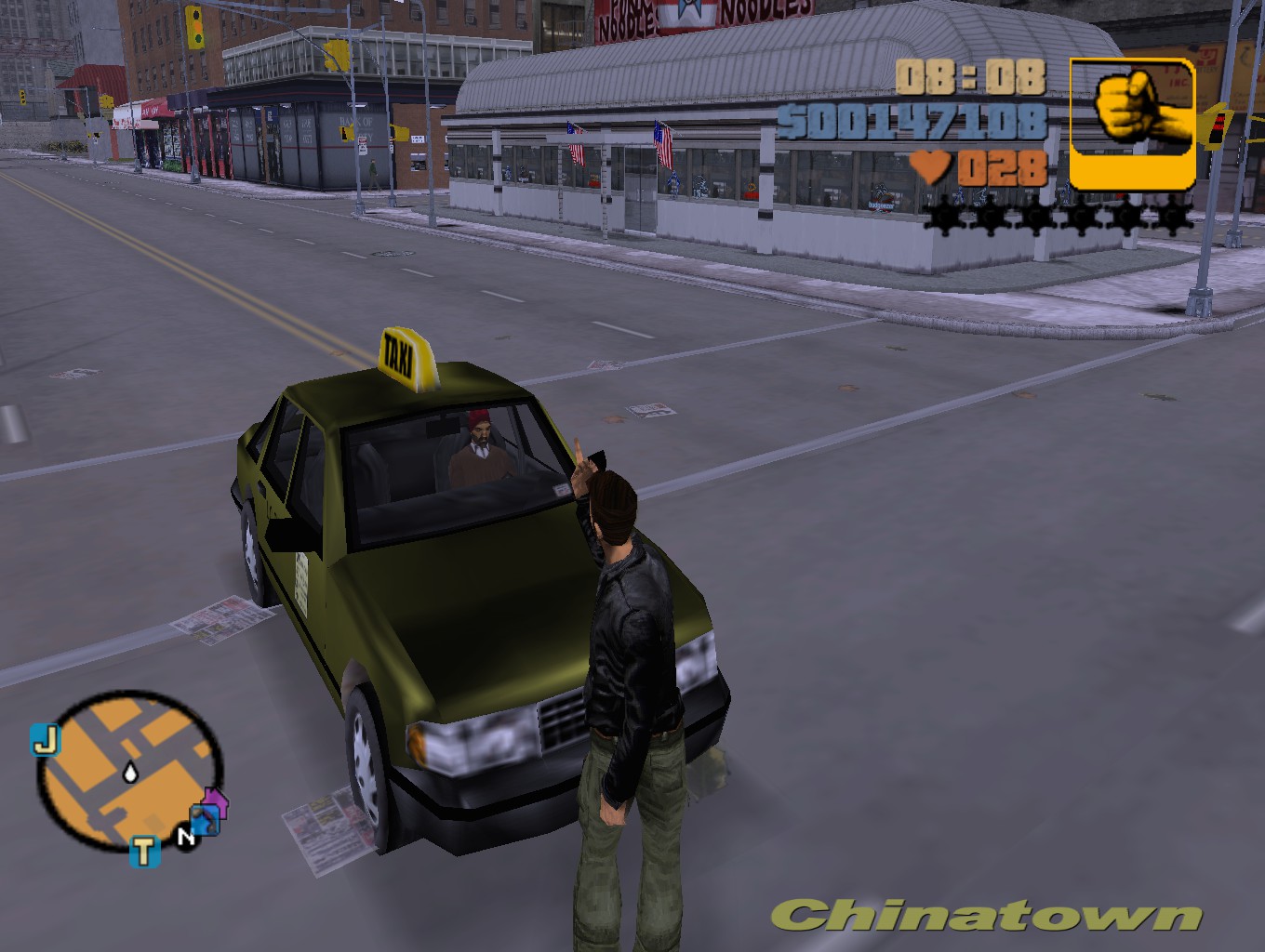 2001 was the year that gaming culture was changed forever as it transformed from a niche hobby to a staple of pop-culture. The biggest driving force of this change was the release of Grand Theft Auto III on October 22.

The story of the series is one of trial and tribulation as it had to endure several experimentation before becoming an icon. At the same time it was a lightning rod of controversy because of its content. But in the end it emerged as a pop-culture force and one of the most revolutionary series of all time.

The series that would redefine gaming started as an innocent racing game titled Race’n’Chase. As fate would have it, a minor glitch convinced DMA to scrap the original plan and create what is known as Grand Theft Auto. This top down action game had players pick from six characters and then reign havoc in the city.

Grand Theft Auto was a success on the PC but failed to gain the attention of console gamers and received mediocre ratings. Its success was followed by Grand Theft Auto 2 but it to was met with a poor reception by gamers and critics. This would have been the end of the series unless real changes were made and action was taken as the Sixth Generation era began.

Grand Theft Auto III took the concept of its predecessors and incorporated it into an open-world 3D environment. It was a classic story of a small time thug rising through the ranks of several organized crime syndicates while seeking revenge against an ex-girlfriend. It introduced gamers to several memorable characters such as Don Salvatore Leone, Donald Love and Toni Cipriani.

Players take on the role of Claude, a bank robber who is betrayed by his girlfriend, Catalina, during a heist and left for dead. He lives but is arrested and being transported to prison when the police convoy is attacked. With the help of 8-Ball, they escape and he is recruited into the Leon Mafia. Claude uses this opportunity to rise through the ranks of the family while seeking revenge against Catalina and her new gang, the Colombian Cartel.

The 2001 Holiday Season was a time of great competition as many highly anticipated titles were set to be released. Many classics such as Halo: Combat Evolve, Devil May Cry and Syphon Filter 3 were released around this time while most of the gaming world was awaiting the highly anticipated release of Metal Gear Solid 2: Sons of Liberty. Despite the competition, Grand Theft Auto III  emerged as the best selling game of 2001. It’s success earned it almost every Game of the Year Award while being ported to the PC and Xbox the following years. By the end of the Sixth Generation era, it was the fifth best selling game for the PS2 and only surpassed by its successors along with Gran Turismo 3: A-Spec.

Open world was not new to gaming as titles like Operation Flashpoint, Body Harvest and The Legend of Zelda: Ocarina of Time had already explored the concept. But the success of Grand Theft Auto III lead to a boom in open world and crime themed games as many developers attempted to push the boundaries. Iconic crime titles such as The Getaway and True Crimes: Streets of LA were born out of the success of Grand Theft Auto III. Other unique open world titles such as Destroy All Humans, Mercenaries: Playground of Destruction and The Simpsons: Hit and Run help redefine the concept of gaming.

However, no success is free of controversy and Grand Theft Auto III became a lighting for moral crusaders and social justice warriors. GameSpy was one of the first industry leaders to criticize the game for its content. The game was quickly condemned by anti-video game activists Jack Thompson and politician Sen. Joe Lieberman (D-Conn). Several major retailers began to card customers who purchased the game, which grew to become an industry policy. Several countries, such as Australia, banned retailers from selling the game.

Despite the controversy, the series has grown to become one of the most influential gaming series. This could all be seen with the success of Grand Theft Auto V, the fastest selling media title in history. The PS3 and Xbox 360 version of the game hit the $1 Billion mark in three days, beating the 14 day record set by Call of Duty: Black Ops II and the 16 day record set by James Cameron’s Avatar.

Grand Theft Auto III has left a lasting legacy in the gaming world while the series continues to push the boundaries. The game is a testament to how a series of trial and error followed by taking bold risks could result in a masterpiece for the ages.