A cinematic legend whose work has influenced modern action films, John Milius will be a guest at Silicon Valley Comic Con 2019. 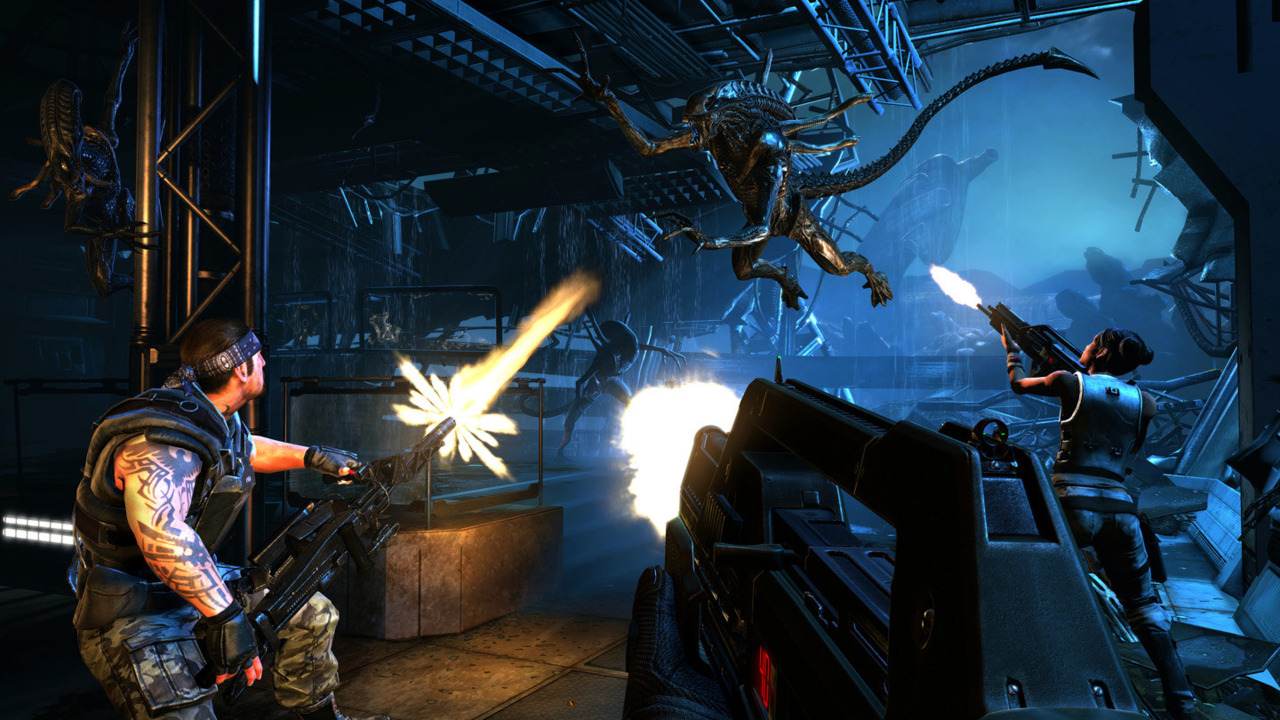 Five games that put in player in the role of a guerrilla solider fighting for freedom and liberty.

New trailer for Homefront: The Revolution

A new trailer for Homefront: The Revolution has been unveiled along with the announcement of a Holiday 2016 release. 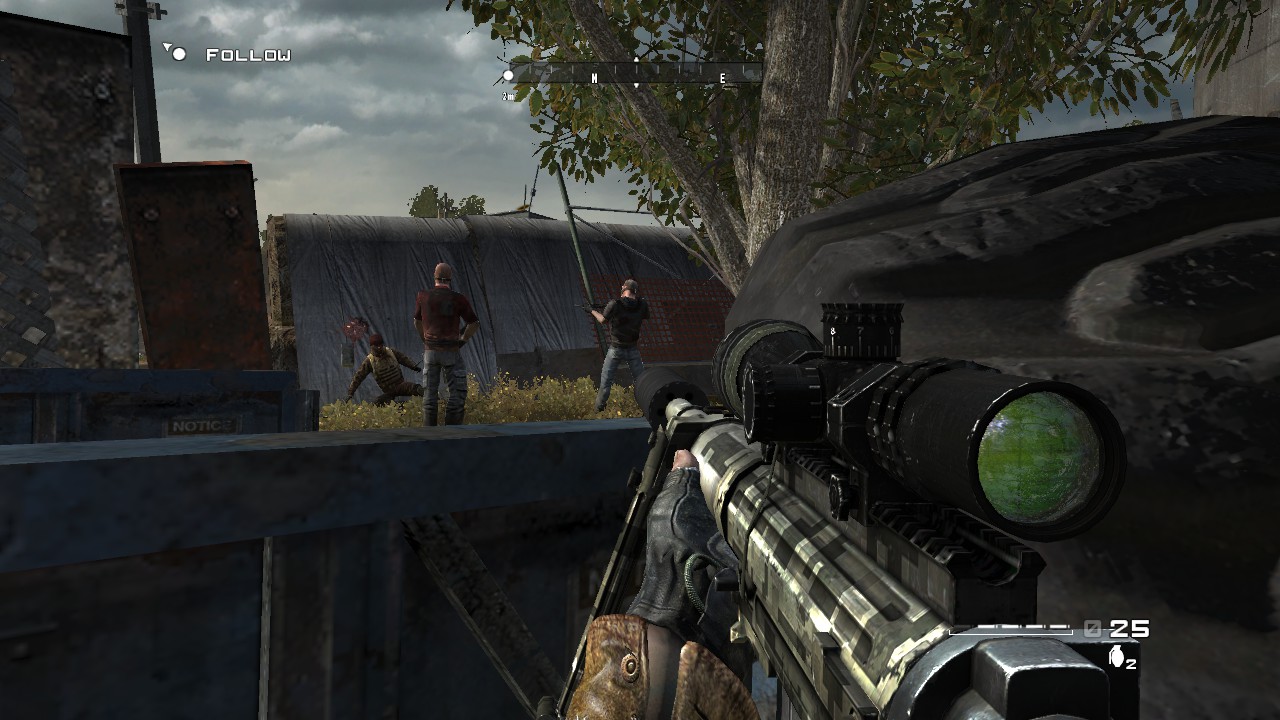