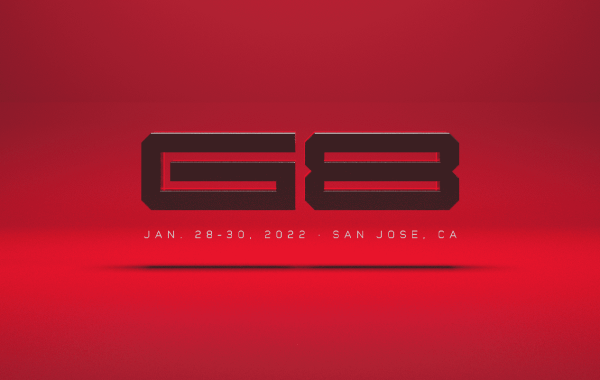 Gamers who plan to attend or compete at Genesis 8 in January will be delighted to learn that five new titles have been added to their lineup.

GameVibes: Wednesday At The Foundry will be a special event that will allow gamers to either have fun or prepare for Genesis 5. 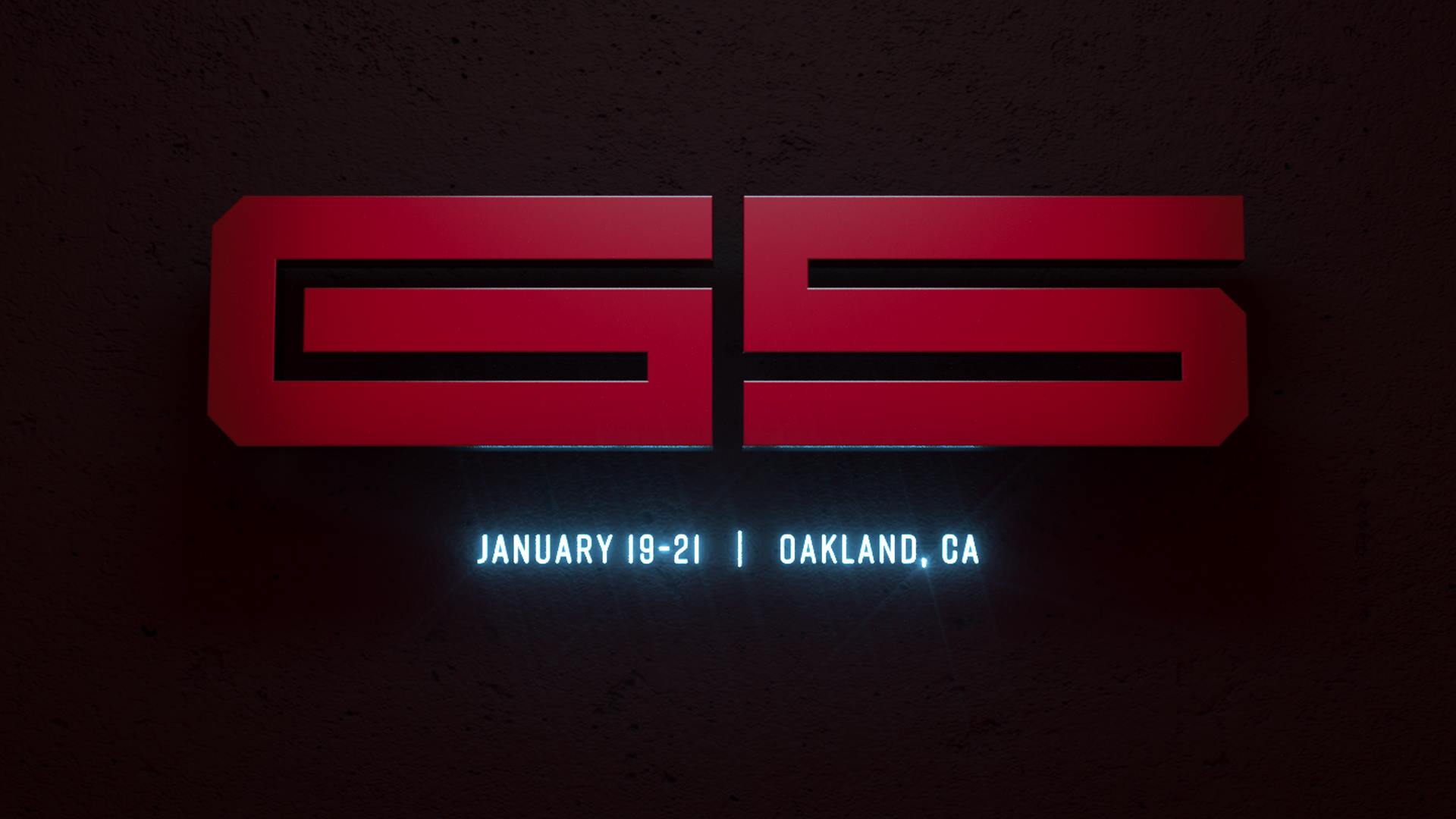 The list of tournaments at Genesis 5 continues to grow.

Splatoon 2 will be Featured at Genesis 5

Splatoon 2 will be among the titles featured at Genesis 5.