Star Wars: Battlefront is EA’s first test to see if it could make a Star Wars game and so far it’s the best-case scenario of it being a mediocre title that is not broken.

Given that gaming has changed so much since Star Wars: Battlefront II was released in 2005 (during the Sixth-Generation console era), it’s kind of embarrassing that the best EA could make is a Battlefield game with a Star Wars theme.

Star Wars: Battlefront is less of a real game and more of way feed one’s love of the original trilogy. Players can once again take command of the Millennium Falcon or step into the role of iconic characters like Luke Skywalker and Darth Vader.

One would also need to take the time to appreciate the digital recreation of memorable settings like Hoth and Endor. It truly is amazing how well-detailed these iconic locations are, giving some hope that future Star Wars games will be this visually stunning

Yet due to a lack of a real single-player campaign, one would have expected a large multiplayer experience that took players to a galaxy far, far away. Instead gamers have to settle for four settings with the usual gameplay seen in most multiplayer shooters (especially Battlefield).

There might be a few gameplay modes that will get a players attention but there is not enough content to justify its $60 price tag. Like so many multiplayer games, most of the online community will fade away resulting in EA having to shut down the servers.

Even though the Star Wars: Battlefront plays well and has a few moments, gamers may feel cheated that they are paying full price for a title with limited content. Also given that so many other titles have been released during the Holiday Season, gamers are better waiting for it to go on sale.

Overall, Star Wars: Battlefront may only be appealing to die hard Star Wars fans or gamers who need a shooter in their collection but aren’t interested in Call of Duty.

The original Star Wars: Battlefront was a gaming masterpiece while EA’s 2015 reboot is only a shadow of its predecessor. It’s a mediocre Star Wars game but given the possibilities, EA only demonstrated that gamers should start lowering their expectations every time they make a big announcement. 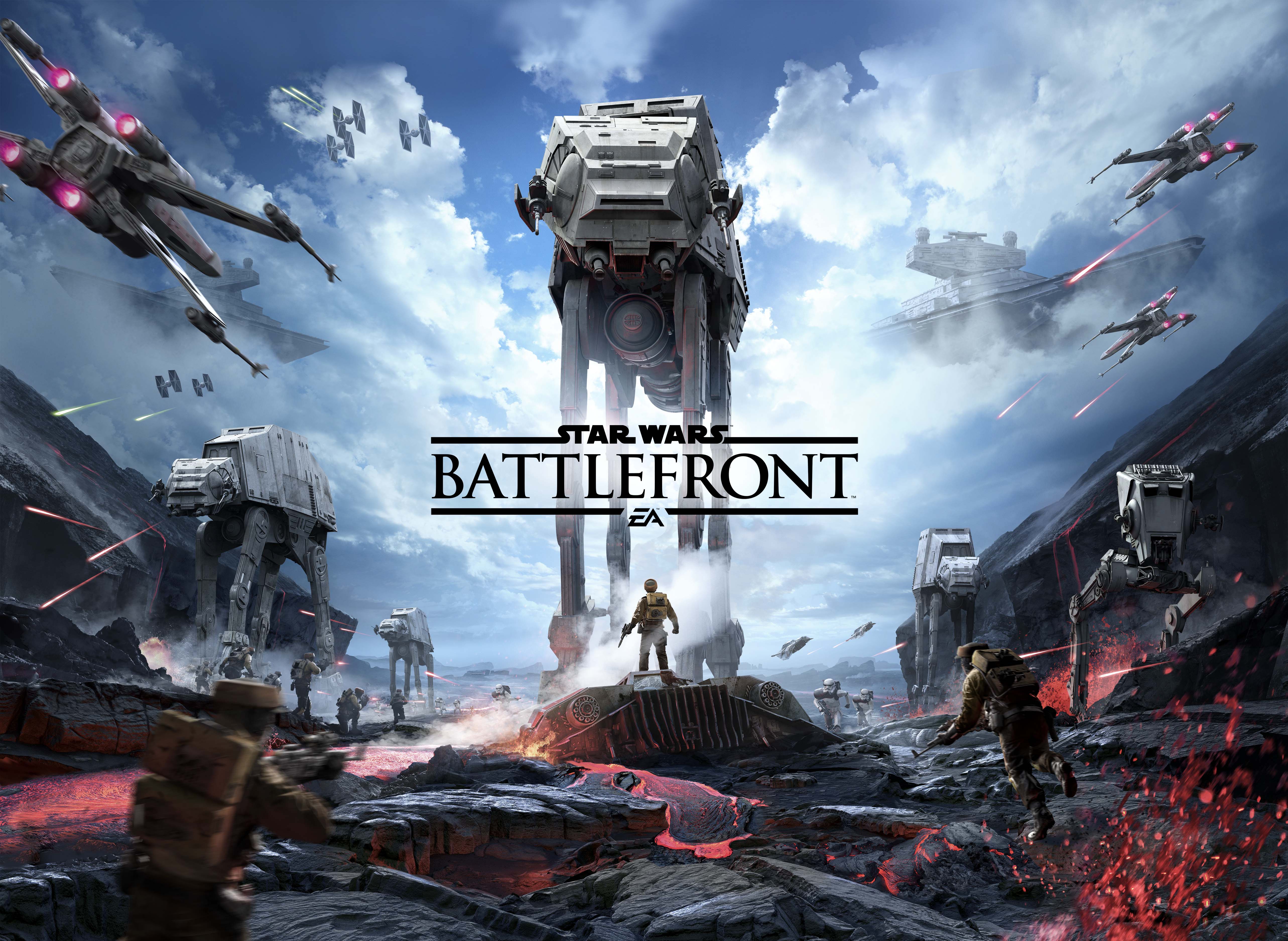