A look back at the legacy of Soldier of Fortune II: Double Helix for the PC. 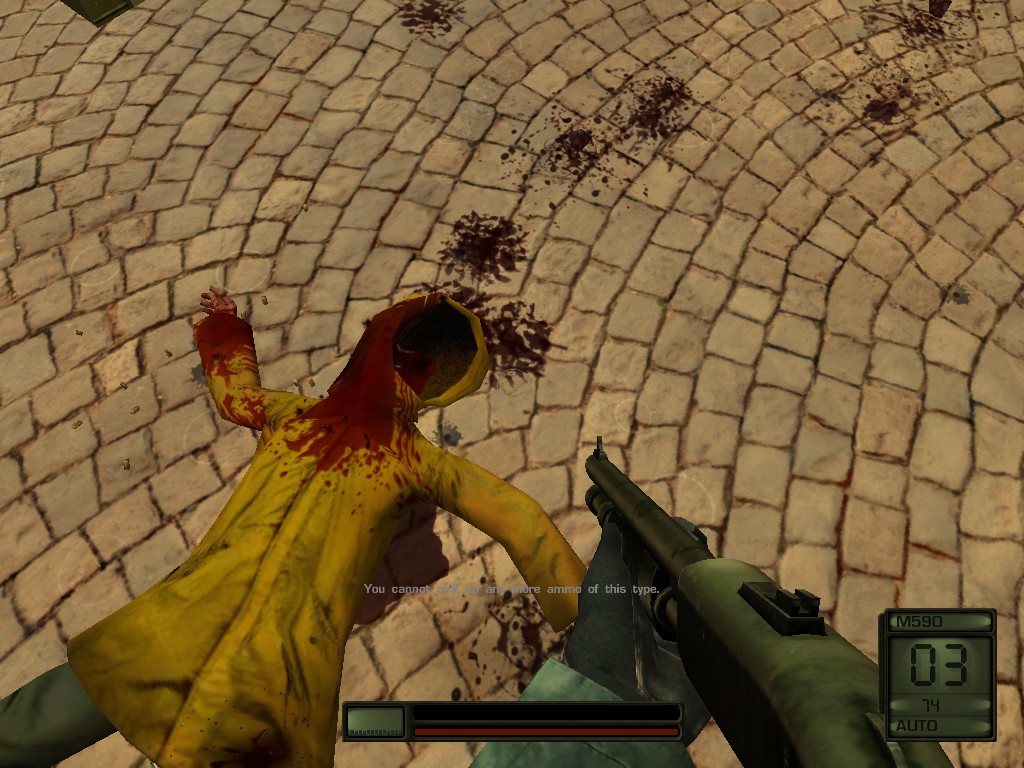 The late 90’s up until the mid 2000’s was a golden year for shooters as developers were experimenting with the many ways they could bring innovation to the genre. This was era that was over saturated with being unique and creative instead of pumping the say title each year. It was a market dominated by titles that actually stood out because of unique feature not seen in other titles.

These were the days when Half-Life and 007 GoldenEye were the measuring stick while others worked to bring something unique to the genre. The template for online multiplayer had been set by Counter-Strike and Unreal Tournament. Medal of Honor had established the foundation for military shooters while Battlefield and Call of Duty were on the horizon. Developers looking to bring tactical realism looked up to the Tom Clancy’s Rainbow Six series. On a more advanced level, Deus Ex and System Shock 2 perfected the concept of a first-person RPG.

Then there was Soldier of Fortune, the game that set the foundation for realistic violence thanks to its use of the GHOUL engine. The game stood out for its gritty story along with its emphases on realistic ballistics damages on other characters. Raven Software had established a winning franchises but many felt the games design was not grounded in reality. This is when its successor, Soldier of Fortune II: Double Helix stepped up and presented a more gritty experience.

Like so many shooters of the time, Soldier of Fortune II: Double Helix help make gaming a more mature medium. It has now been 15 years since it was released for the PC and now it’s time to look back at what it accomplished for gaming. 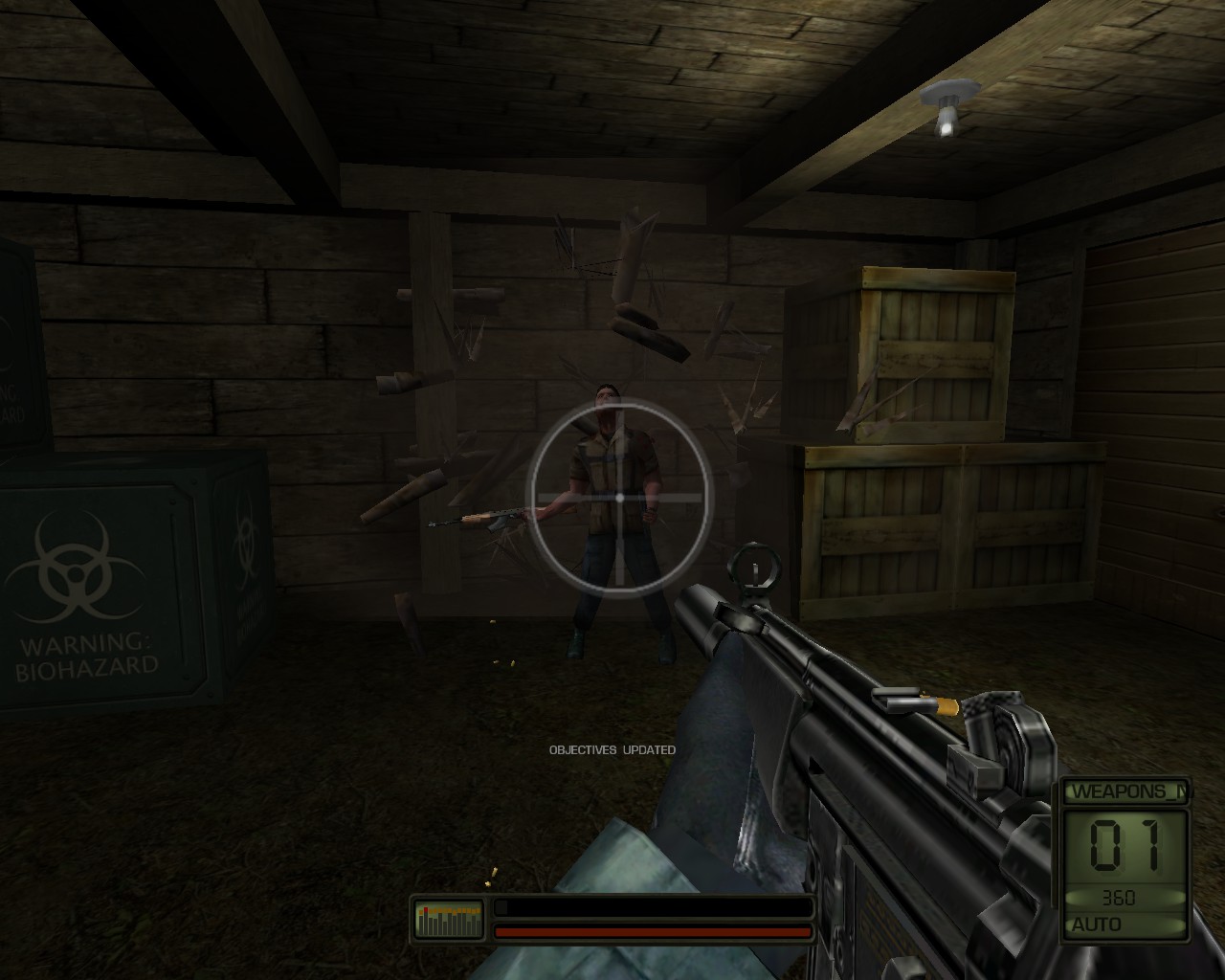 Back in the late 90’s, Activision acquired the rights to develop a video game based on the mercenary magazine Soldier of Fortune. They tapped the team at Raven Software to create an experiences that was inspired by the many stories featured in magazine. This new game used an upgraded version of the Quake II engine while incorporating the new GHOUL engine for realistic violence.

Realistic violence and an adventure based on current events were brilliant but the game also needed a hero. Enter the series protagonist, John F. Mullins. Unlike other video game characters at the time, this one was named and based on a real person.

The real John F. Mullins served twenty-one years in the Army Special Forces before retiring in 1981. After leaving the military, he would go on to serve as a consultant to countries around the world on behalf of the US Government. He would also set up several firearms training programs while invented and patented a Non-Toxic Frangible ammunition that is still being used by law enforcement agencies. It was his work as consultant that brought Mullins into contact with Raven Software, who seeked his advice in creating the game. Yet it was his life experience that made him the perfect hero of this new game.

The end result was the creation of the Soldier of Fortune series as the first game became an instant hit. The game was first released for the PC but later ported to the Sega Dreamcast and the PlayStation 2. It also gain notoriety for its realistic violence, but that didn’t stop Raven Software from pushing the envelope with the sequel. 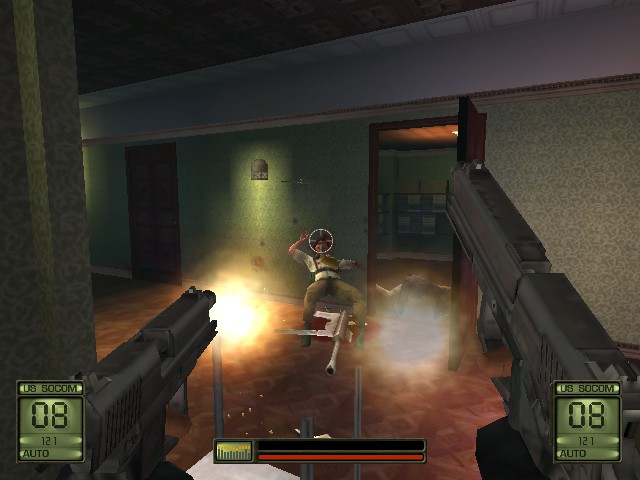 For the most part, Soldier of Fortune II: Double Helix takes place right after the events of its predecessor. This time it’s a race against the the clock to stop a terrorist from releasing a biological weapon.

The story begins during the Cold War; John F. Mullins is deployed to Prague and tasked with helping Dr. Piotr Ivanovich (a scientist who specializes in germ warfare) defect to the West. The mission is a success but Dr. Ivanovich gives a grim warning that his work could be continued by his colleague or it could fall into the wrong hands. Eventually the Soviet Union collapses and many of those scientist offer their service to the highest bidder, thus bring the world into a new age of terrorism.

Mullins is contacted by the Shop for a special assignment when a Colombian cartel has used a bio-weapon that had been created by Dr. Ivanovich during his time in the USSR. Mullins is able to recover the weapon and neutralize the cartel but they were just pawns used by another faction with a more sinister agenda. To make matters worst, its suspected that there is a mole in the Shop.

Unlike its predecessor, the plot was not so much inspired by tales from the magazine but instead felt like the kind of spy thriller that Tom Clancy would write. Todd Susman along with Earl Boen returned while being joined by Cam Clarke, Dee Bradley Baker and Mark Hamill to deliver a solid performance.

The single player game may have offered a solid experience but it would be shame not to acknowledge the multiplayer experience. The set up was very similar to Counter-Strike as two teams battled it out on a map. The multiplayer featured five types gameplay of and they were Capture the Flag, Infiltration, Team Deathmatch, Deathmatch and Elimination. Players also had the option to customize their character along with the load out and weapons to some degree. 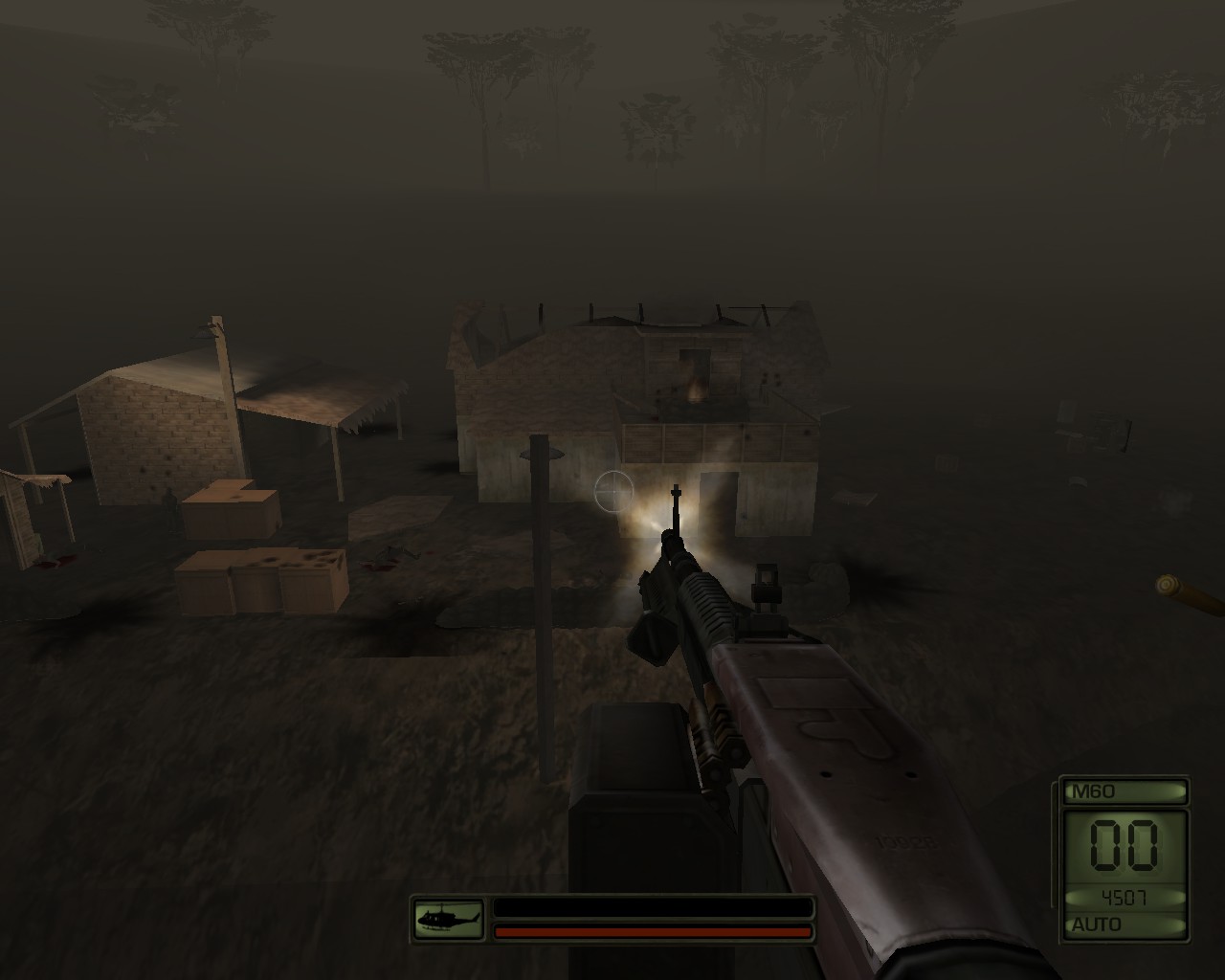 Legacy of a Professional Solider

Soldier of Fortune II: Double Helix was highly praised for improving on its predecessor in every way possible. The game was a best seller while winning the Game of the Year Award from  several publications. A Gold Edition was released a year later while a less than stellar Xbox version was released.

Yet it’s legacy can be examined in two spectrum, one that focus on the immediate influence and its legacy overtime.

At the time it was a solid shooter that stood out for having a more realistic tone while also being one of the most violent games. Like Red Faction, Soldier of Fortune had a special feature that made it stand out from other shooters that were more interested in mimicking Doom or Quake. This was a time when shooters were mostly competing to stand out with their own special feature. Medal of Honor: Allied Assault was a WWII shooter, Jedi Knights II was a Star Wars shooter, Rainbow Six was a tactical shooter and Unreal Tournament created the arena shooter genre.

In terms of quality, very few titles could rival it. Compared to many shooters, Soldier of Fortune II was the closes PC gamers had to a title that almost rivaled 007 GoldenEye or Perfect Dark in terms of quality. Gamers explored massive levels that were well detailed while having access to an impressive arsenal. But “almost” was the key word as almost no shooter at the time could replicate what made 007 GoldenEye and Perfect Dark the measuring stick for shooters.

Like other shooters, it help push to make video games a more mature medium. Yet on its own, the series has become forgotten. Soldier of Fortune as a series got as World War II shooters dominated the market at the time. When Modern Warfare changed the genre, the series failed to innovate while trying too much to mimic other titles. Meanwhile very few shooters have tried to mimic its level of violence, with the closes one being the Black Ops series. 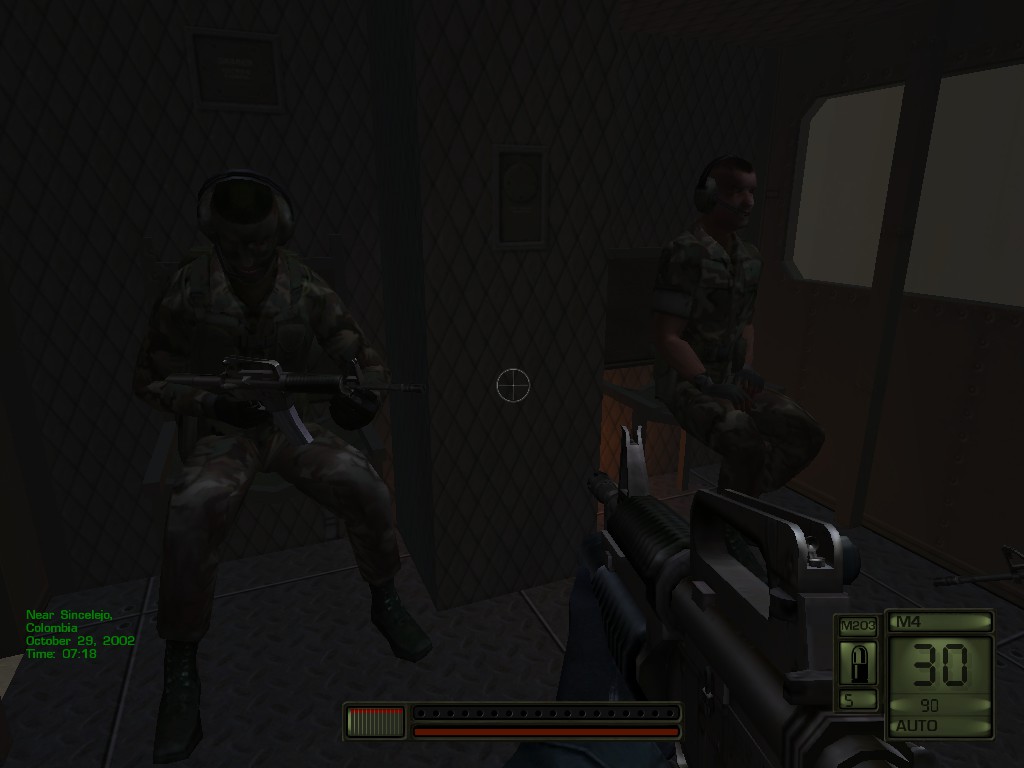 Soldier of Fortune II: Double Helix was an amazing shooter while the series itself was groundbreaking. It was a game that was ahead of its time while having so much potential to grow but sadly its ambition was held back. Now the series is only remembered by those who played it back in the day for either the PC or Xbox.

However it’s legacy doesn’t have to end, this is a series that Activsion could bring back as an alternative to Call of Duty. Maybe there is chance that John F. Mullins could make a return or the Soldier of Fortune series could be rebranded to offer a unique experience while also pushing the limits of realistic violence.

Till then, old school gamers will always enjoy loading up Soldier of Fortune II: Double Helix for either the single-player game or a LAN party among friends.

Did you play Soldier of Fortune II: Double Helix back in the day and what were your thoughts? Share them in the comment section below.