Silicon Valley Comic Con 2017 was a massive success and it will return in 2018. 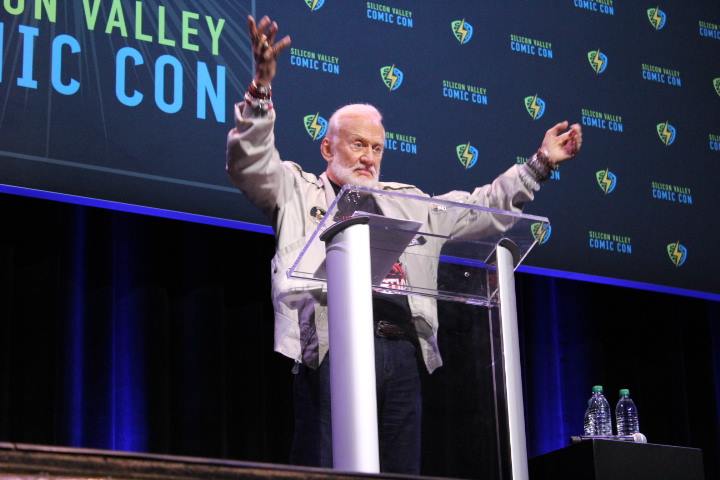 Silicon Valley Comic Con 2017 was a event that brought together the world of science and pop-culture for an unforgettable weekend but to call it a massive success would be an understatement.

According to the data that was collected, 65,000 people attended the event all weekend while its estimated that 10,000 people also attended the March for Science rally. At the same time, it has been confirmed that several shows and events were sold out during the weekend. It should be noted that this information is based on ticket sales and does not put into account how many non-pass holders attended the free event at the Ceases Chavez Plaza.

In a press releases that was made available; Steve Wozniak has stated,

“Silicon Valley Comic Con is all about having fun and being inspired. From the science fair and the NASA panels to meeting some of my heroes and favorite celebrities, I saw and learned so much. We can’t wait to build this out for next year!”

It has also been confirmed that Silicon Valley Comic Con will return in 2018 and planning the event is already in progress. We will keep you updated with news of the guests and panels that will be available.

8Bit/Digi was present at Silicon Valley Comic Con and will return for the 2018 event. You can read our coverage here.