Heroes & Villains Fan Fest has unveiled a new batch of guests for their 2017 event in San Jose. 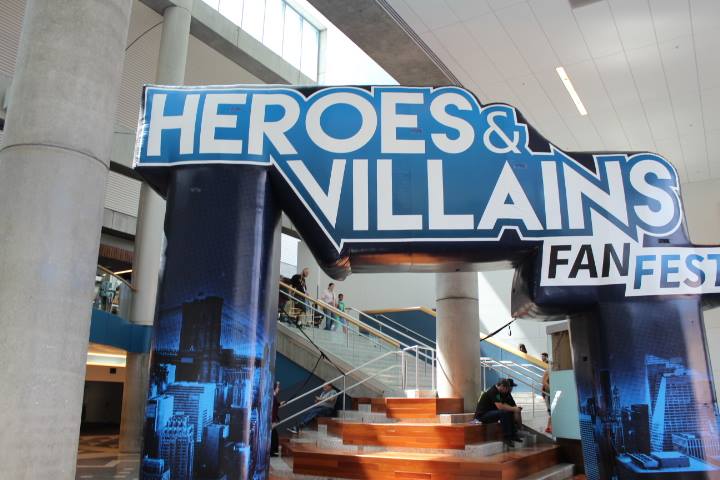 Ming-Na Wen is an actress who is best known for her role as Melinda May on Agents of S.H.I.E.L.D. along with the titular character in Mulan and in Kingdom Hearts II. Her other major roles include Dr. Deb Chen on ER and Chun-Li in Street Fighters.

Zachary Levi is an actor best known for his role as Chuck Bartowski on Chuck and Fandral in Thor: The Dark World. His other notable roles include Arcade Gannon in Fallout: New Vegas and Flynn Rider in Tangled

Echo Kellum is an actor best known for his role as  Curtis Holt on Arrow and Hunter on Sean Saves the World. He has also had minor roles in Comedy Bang! Bang! along with Rick and Morty.

Joining them will be Brett Dalton from Agents of S.H.I.E.L.D. along with cast members from the Arrowverse such as Stephen Amell from (who plays theGreen Arrow), Katrina Law (who plays Nyssa al Ghul), Danielle Panabaker (Killer Frost), and Caity Lotz (White Canary) just to name a few.