The X-Files: Deep State is a generic freemuim mobile game that is trying to cash in on the resurrection of the iconic series. 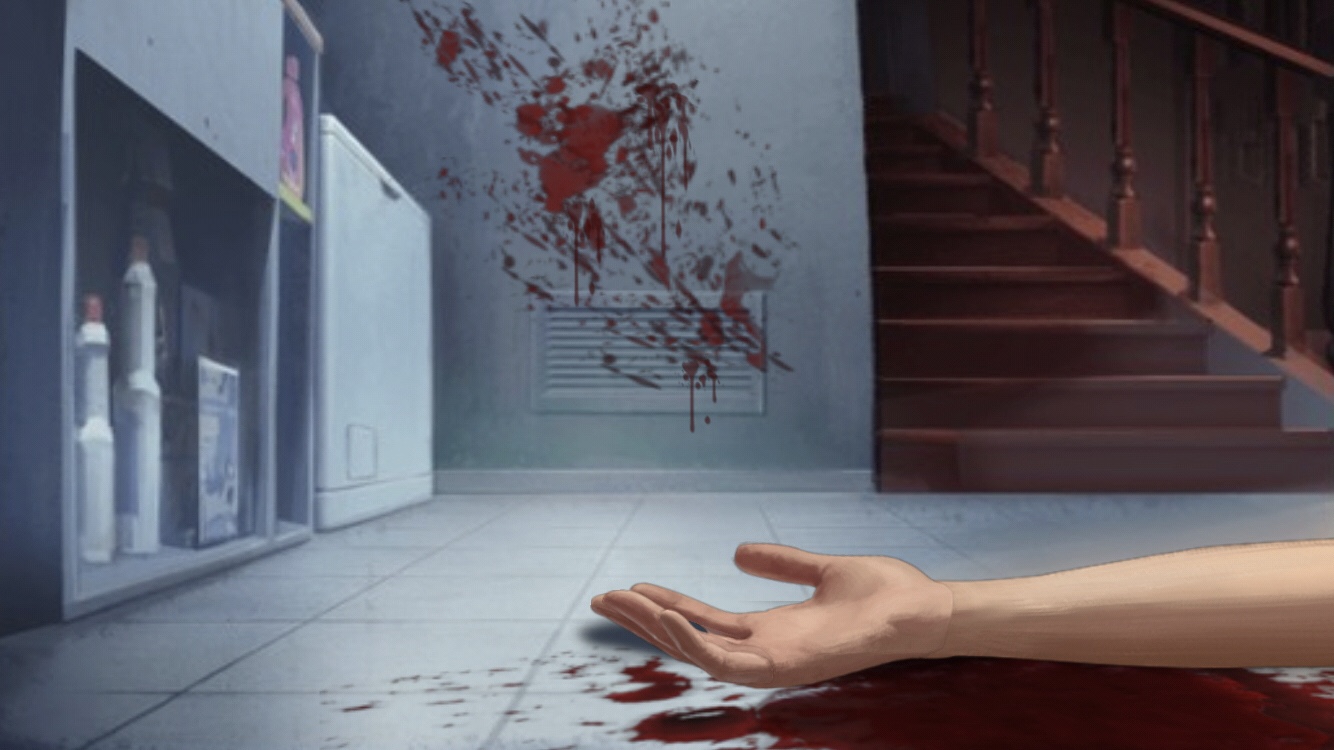 The X-Files: Resist or Serve for the PlayStation 2 was a well crafted horror survival that not only respected its source material but also continued its legacy. The X-Files: Deep State is a generic freemuim mobile game that functions like a casino machine while trying to cash in on the resurrection of the iconic series.

Players take on the role of a rookie FBI agent who must work to solve a series of cases that have unknown explanations. However most of them are just generic, by the book plots inspired by “The Monster of the Week” episode (the non memorable ones). The levels are less of a nod to the series but instead a collection of phoned in plots that were based on a Wikipedia synopsis. Fans at best might enjoy seeing characters from the show make an appearance once in awhile.

Gameplay is both simple and condescending to fans of the graphic adventure genre. Players explore a location and find a few clues along with random junk. The dialogue and story choices are stupid simple to the point that they really don’t feel like choices.

Finally it all comes down to what makes Deep State a generic freemuim game that is not worth anyone’s time. The game has all the features of a freeium such as power ups, cash, loot box and tokens that are needed to progress or speed up a processes. Also, you have all the slot machine noise that undermines the suspense that should be associated with an X-Files game.

Given that Resist or Serve was one of the best video game adaptations of a TV series, having waited so long for another X-Files game only to receive a freeuim titles is insulting to the fans. For all intensive purposes, Deep State is not a real X-Files and should waste their time on it. Let this abomination be forgotten!

If Fox wanted to make a real X-Files game, they should have tapped the team at Telltale Games. They have a proven track record of making the best graphic adventure titles based on any media property.

The X-Files: Deep State is an insulting freeuim that has the audacity to be associated with one of the best TV shows. Just connected your PS2 and Resist or Serve for a few hours just to be reminded of what a good X-Files game looks like.

Disclaimer: The game used in this review was downloaded from the App Store.

Posted on February 19, 2018 0 By Stan Rezaee Review Posted in Review Tagged #The X-Files