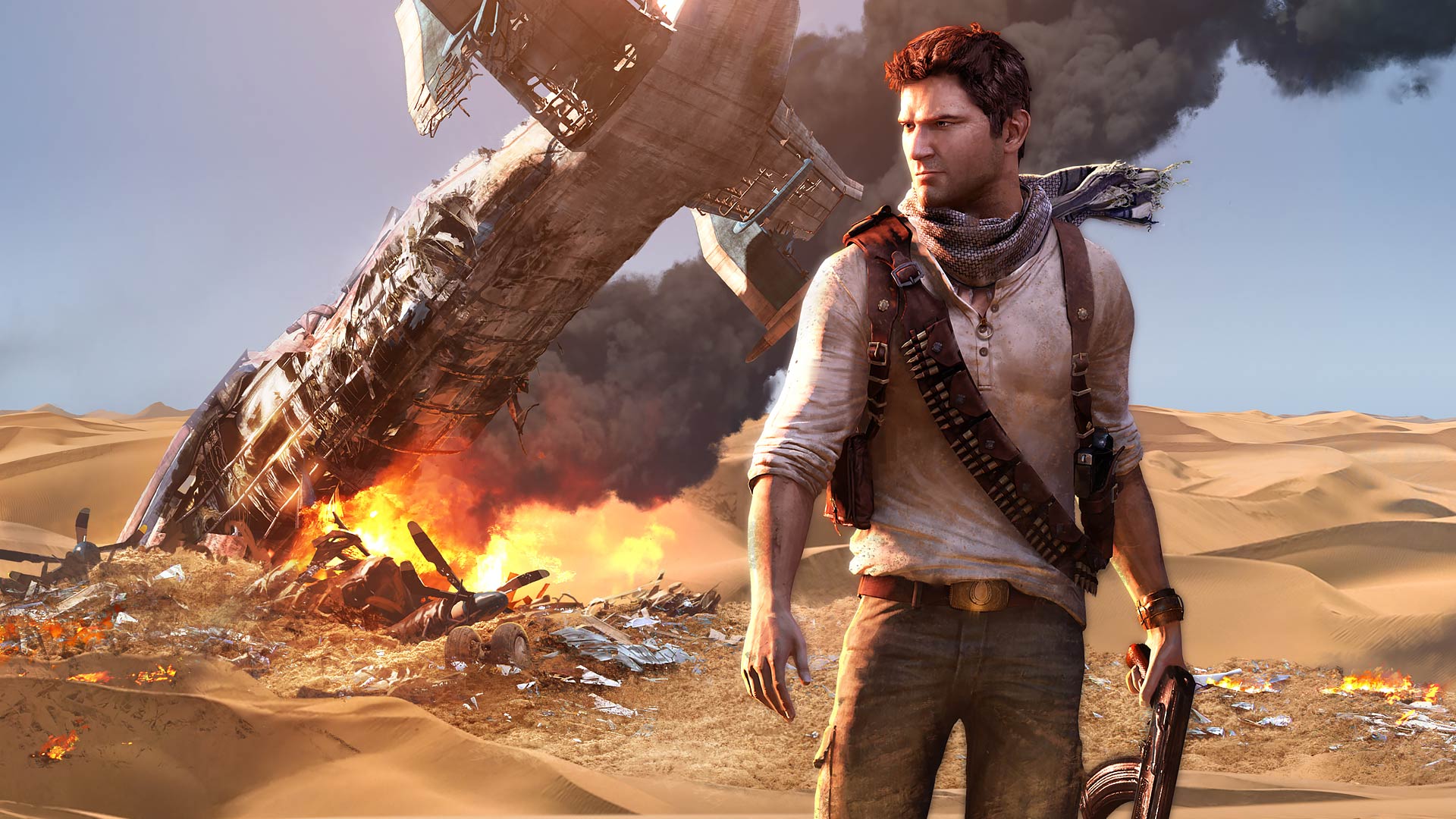 Heads up gamers, if you were on the fence about going to San Francisco Comic Con 2018 then this will change your mind. If has been confirmed that Nolan North will be among the guests

Nolan North is a voice actor who is best known for his role as Desmond Miles in the Assassins Creed series and Nathan Drake in the Uncharted series. His other notable roles include Edward Richtofen in the zombie mode for Call of Duty: Black Ops series, Deadpool in the Deadpool video game, Ghost in Destiny (having replaced Peter Dinklage) and Rocket Raccoon in several Marvel video games.

He will be joined by acclaimed voice actor Kevin Conroy who is known for his work as Batman in the DC Animated Universe, Rodger Bumpass who is best known for his role as Squidward Tentacles on SpongeBob SquarePants, award winning artist Adam Hughes, and cosplayer Yaya Han just to name a few.

Also fun fact; North co-starred alongside Conroy in Batman: Arkham Knight. However their roles were drastically different as North played The Penguin and Black Mask.