With an emphasis on macabre humor, The Innsmouth Case is a unique adaptation of the iconic story by H.P. Lovecraft.

The Innsmouth Case is a unique but unorthodox adaptation of the iconic story by H.P. Lovecraft. The team at RobotPumpkin Games has opted for a more lighthearted look, compared to the standard grim atmosphere. The result being a more humorous experience.

While a departure from the norm, it actually works out in its favor. This is made possible by visual design and sense of humor grounded in the world of Lovecraft. Despite its change in tone, The Innsmouth Case is truly made for fans of the horror icon.

Players take on the role of a private detective who has hit rock bottom. In desperate need of work, you take the case of locating a missing girl in the town of Innsmouth. Upon arrival, it’s obvious that something is odd about this community. You must try to find the missing girl and try to survive the night.

The Innsmouth Case is a unique take on a classic story thanks to the artistic choices and sense of humor. While keeping the macabre style, a lighthearted touch up is given to make it more welcoming. One could easily describe it as an adaptation on par with the work of Tim Burton.

The gameplay is that of a visual novel with a good number of branching narrative paths. Your actions and responses will determine the path taken and the result of your playthrough. A journey could be long or short, but you’re encouraged to go back and try again. Thanks to the many narrative paths, players will be coming back for more.

The Innsmouth Case major problem has less to do with the story and more with the delivery. That is because the game feels less like a visual novel and more like an E-book. This has been made possible by the fact that its text heavy but no narration. Not helping is that the text is more dominating while the visuals are almost given a backseat.

This is not to say that this is a boring a game. Its humorous writing along with the rich replay value and respect for the source material makes it ideal for Lovecraft fans. Be aware, this is not a horror game. There are no frights or moments of suspense. It’s a radical departure from the norm but it makes up for it with the humor.

With an emphasis on macabre humor, The Innsmouth Case is a unique adaptation of the iconic story by H.P. Lovecraft. It’s not an adaptation most fans are use to but it will be one that they will enjoy.

Disclaimer: UberStrategist provided the game used in this review. 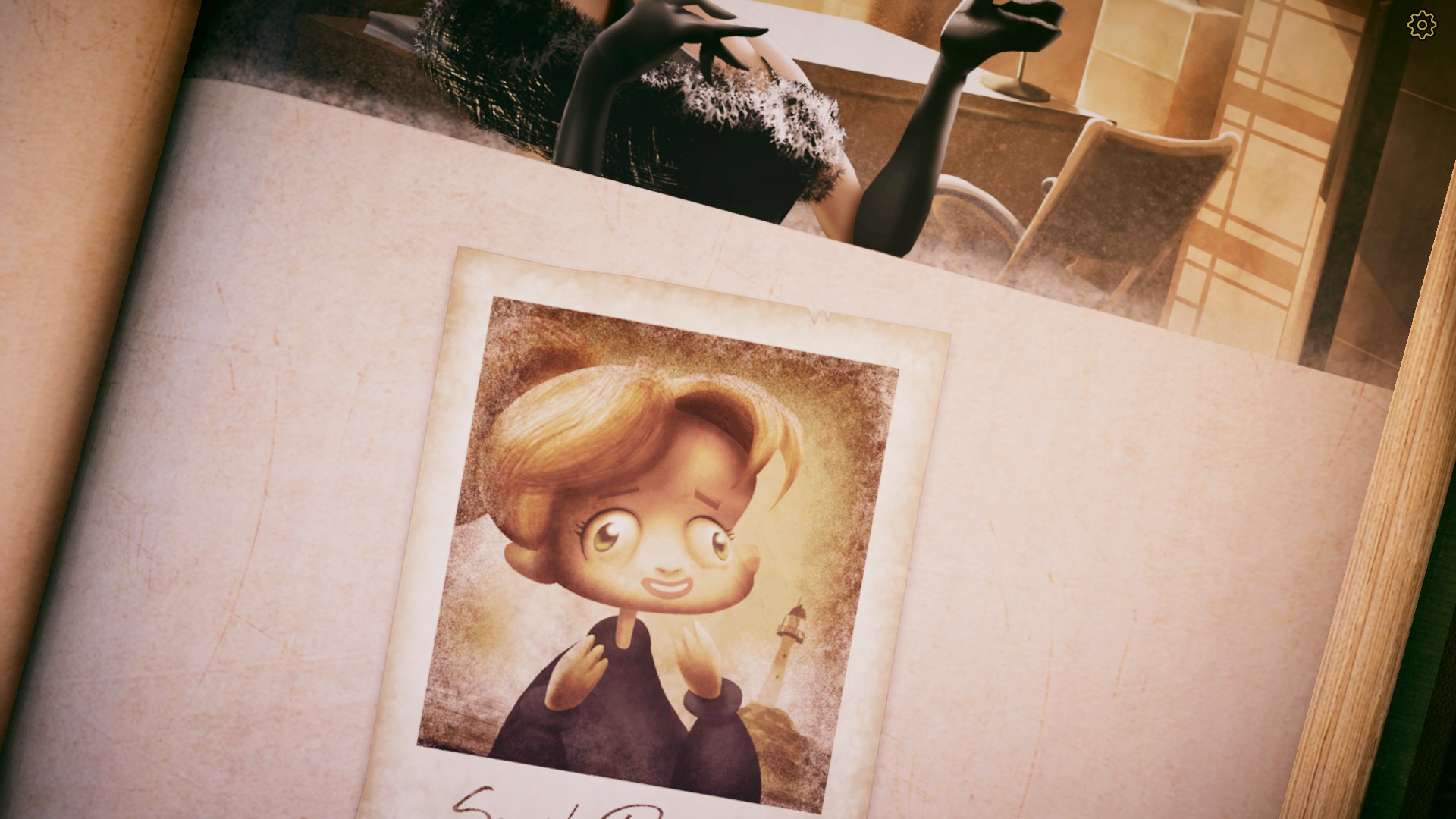