Skip to content
Review | The House of the Dead: Remake (PC)
Review

The Arcade Nightmare Returns to the PC

Back in the days when the arcade was a major staple of the video game community, I would spend many weekends at the Tilt Arcade in Cupertino. One of my go-to games during that moment was The House of the Dead. I (plus anyone who wanted to join me) would spend hours just blasting away zombies and trying to get the best ending possible. When I learned that the game was available for the PC, I picked up a copy ASAP and played it at home. Of course, I never forsake the arcade version of this timeless classic.

Flash forward to 2022; I’m excited that a remake has finally arrived on the PC. The House of the Dead: Remake allows PC gamers to once again experience the iconic arcade shooter at home. This is more true now since there are few arcades and hardly any of them have this timeless classic.

Set in December 1998, AMS Agent Thomas Rogan and G have been deployed to the Curien Mansion to investigate allegations of bizarre experiments. Upon their arrival, they witness the staff attacked by zombies and other undead creatures. One of the scientists gives them a journal pointing to Dr. Curien as the culprit behind the outbreak and guides them on how to defeat each creature. Players must traverse the mansion and battle the undead while racing to stop Dr. Curien from unleashing his ultimate creation.

Like the original arcade version, The House of the Dead: Remake is a light gun rail shooter. Players take on the role of Rogan or G and blast waves of zombies along with other undead creatures. At the same time they must save the many scientists they encounter. Killing enough zombies and rescuing enough people will also set players on a different path. Overall, there are several waypoints and endings to the main game.

Welcome to the Curien Mansion

The House of the Dead: Remake brings back one of the most iconic arcade games to the PC. It’s the same game we all use to playback in days (be it at the arcade or on the PC).

You are blasting waves of zombies and other undead creations, what is there not to love (especially when the blood is all over the screen). The visual updates also enhance the sense of terror while the remastered soundtrack just adds to the nostalgic terror. Given its many paths and endings, players will enjoy the games rich replay value. One has the choice to experience it the old fashion way or use the new scoring system (which rewards players for kill combos). Even after completing each path, you will come back with your friends.

The game can be challenging during the first few runs but it will lose its intensity once you have mastered it. Thankfully. the devs thought ahead and added “Horde Mode” to the mix. This takes the standard game and turns up the difficulty by adding more zombies to each moment. It will be even more intense and challenging than the standard game in all the right ways.

Plus, if you have a choice between the PC version and the console version, go with the PC version. This comes down to how much better it’s to play with a mouse than a controller when a GunCon is absent. I’ve played many rail shooters on the console and with the exception of the Wii, a standard controller doesn’t cut it compared to a GunCon. Thankfully, a gamer mouse is just as good.

If your first introduction to horror games was the Resident Evil 2 remake, then you will also enjoy this slice of old-school horror that has been modernized.

Nobody Gives Me Instructions

My biggest peeve with the game is that if two players want to enjoy the game, one has to use a mouse + keyboard and the other has to use a controller. It won’t let both players use a mouse + keyboard setup, even though most gaming PC’s can accommodate two mouse and keyboard setups. That is because I find using a console controller for a light gun shooter to be ineffective (the only exception being the Wii controller). Thus, if both players want to play with a mouse and keyboard they will be out of luck.

Next comes the flat performance and voice-overs. I never expected much from the arcade game but the Remake‘s quality ranges from soap opera levels to phoning it in. It lacks any effort to be good or to be cheesy, it’s just bland. Even the announcement of “The House of the Dead” at the start lacks the dread of welcoming players to the terror like in the original. Instead it sounds like a neckbeard phoning it in while eating nachos.

Despite these shortcomings, they really won’t hinder the overall joy one will have when playing this classic.

THE HOUSE OF THE DEAD

Along with Resident Evil 2, this was the game that introduced me to my love of horror games. To play The House of the Dead: Remake only brings back happy memories of my childhood. All I could hope now is for a Meta Quest 2 adaptation and a The House of the Dead 2 remake sometime in the future. After playing this, I know that Forever Entertainment will do right by the fans.

The House of the Dead: Remake is a reunion for old-school gamers while introducing a new generation to the arcade classic. If you grew up playing the arcade version, you will absolutely enjoy the PC version of the remake. If you enjoy horror survivals then you give this classic a playthrough (especially with a friend).

The biggest takeaway is that the remake has not abandoned what makes the series timeless classic.

Disclaimer: Forever Entertainment provided the game used for this review.

The House of the Dead: Remake (PC) 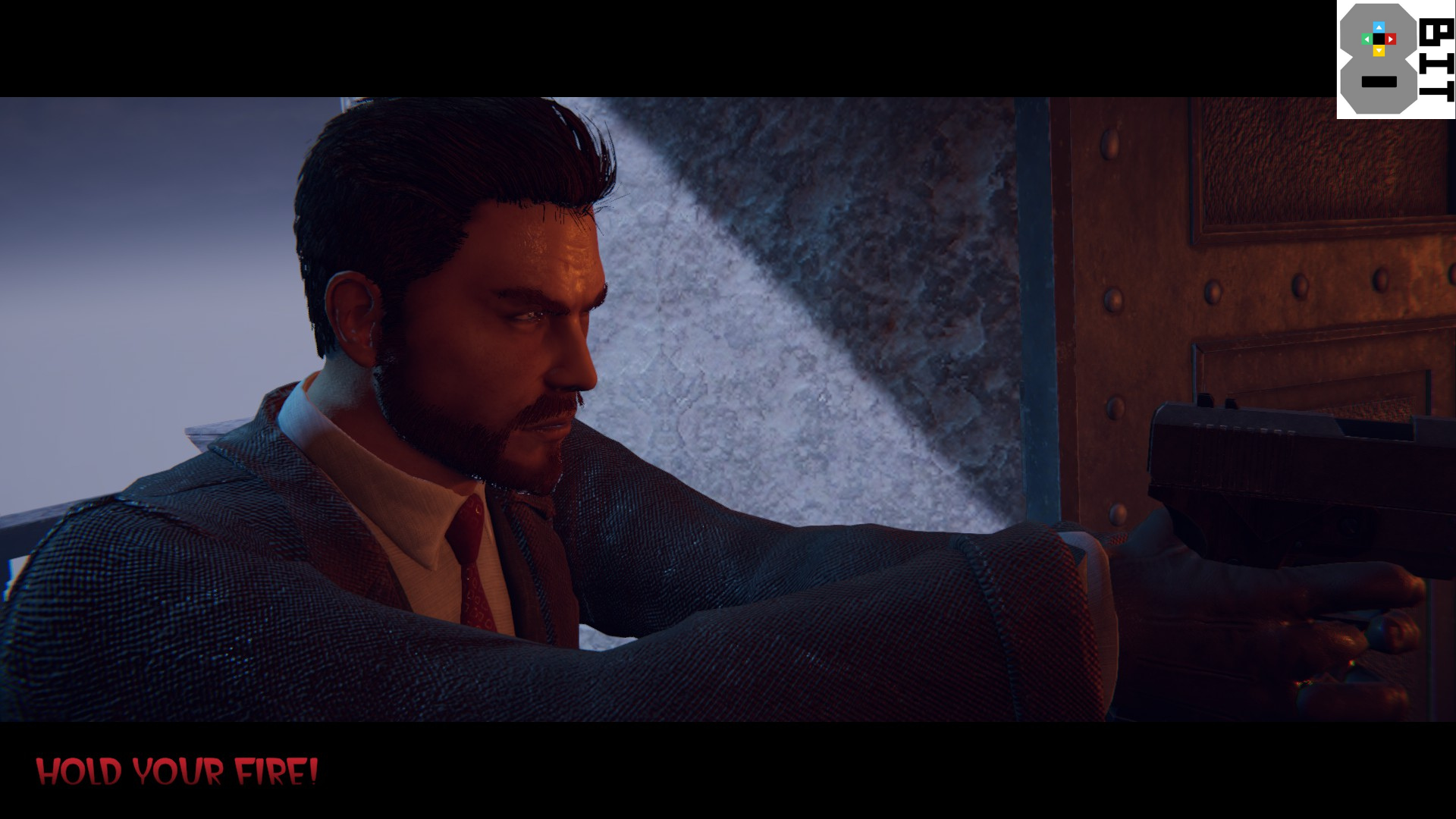 Posted on 3 weeks ago 2 By Stan Rezaee Review Posted in Review Tagged #Arcade, horror game, The House of the Dead