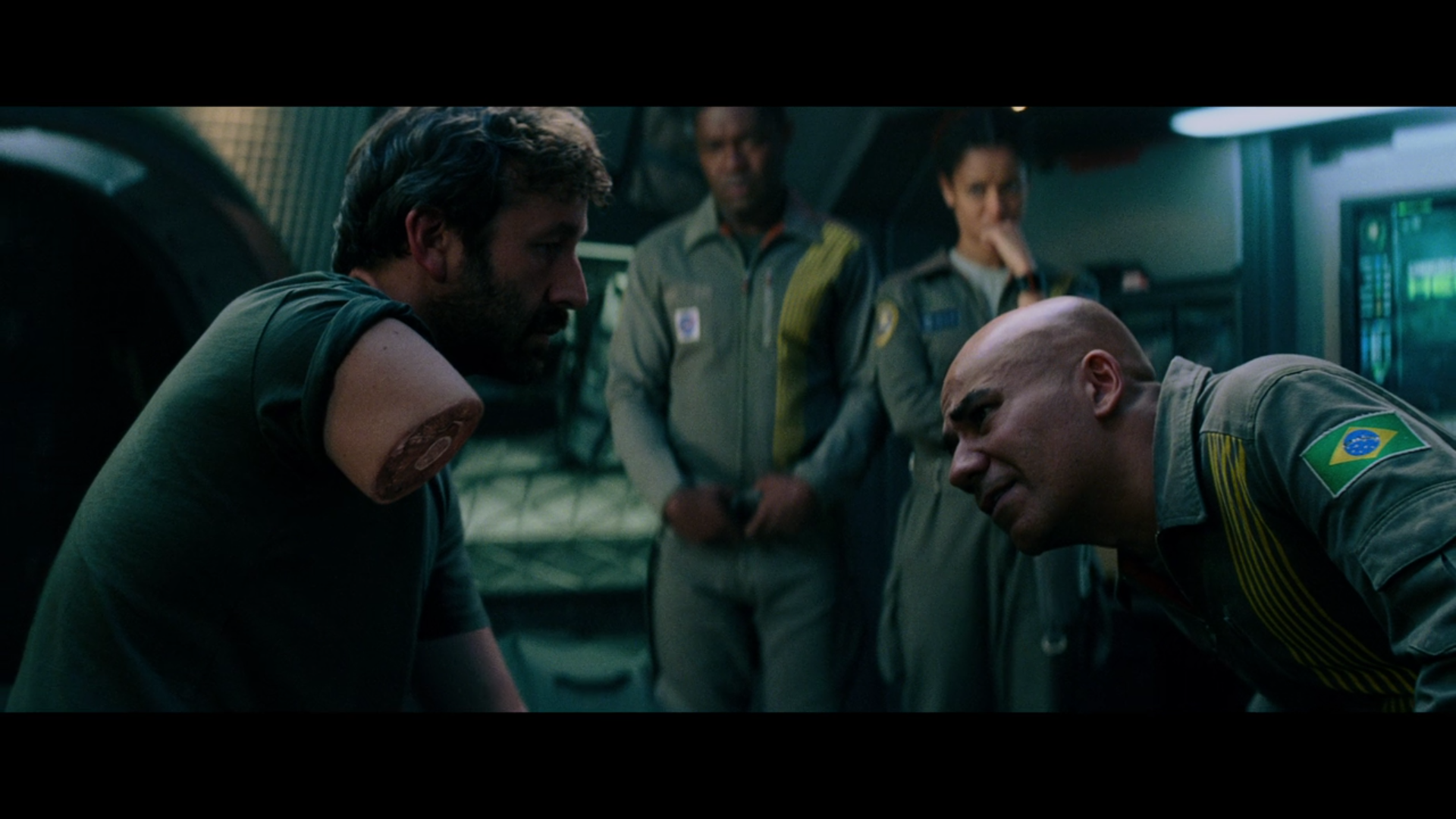 Netflix has had a winning streak when it comes to its original shows but the same cannot be said about their original movies. The Cloverfield Paradox joins the ranks of Death Note and Bright as being the most over-hyped work of cinematic garbage.

The Cloverfield Paradox is your standard J.J Abrams film if he just phoned it in and made no real effort to make it unique. It’s just a mashup of every sci-fi horror film developed since Alien with several half-ass attempts at being shocking. If you ever saw Sunshine, Event Horizon and Gravity back to back then you wasted your time watching this film. 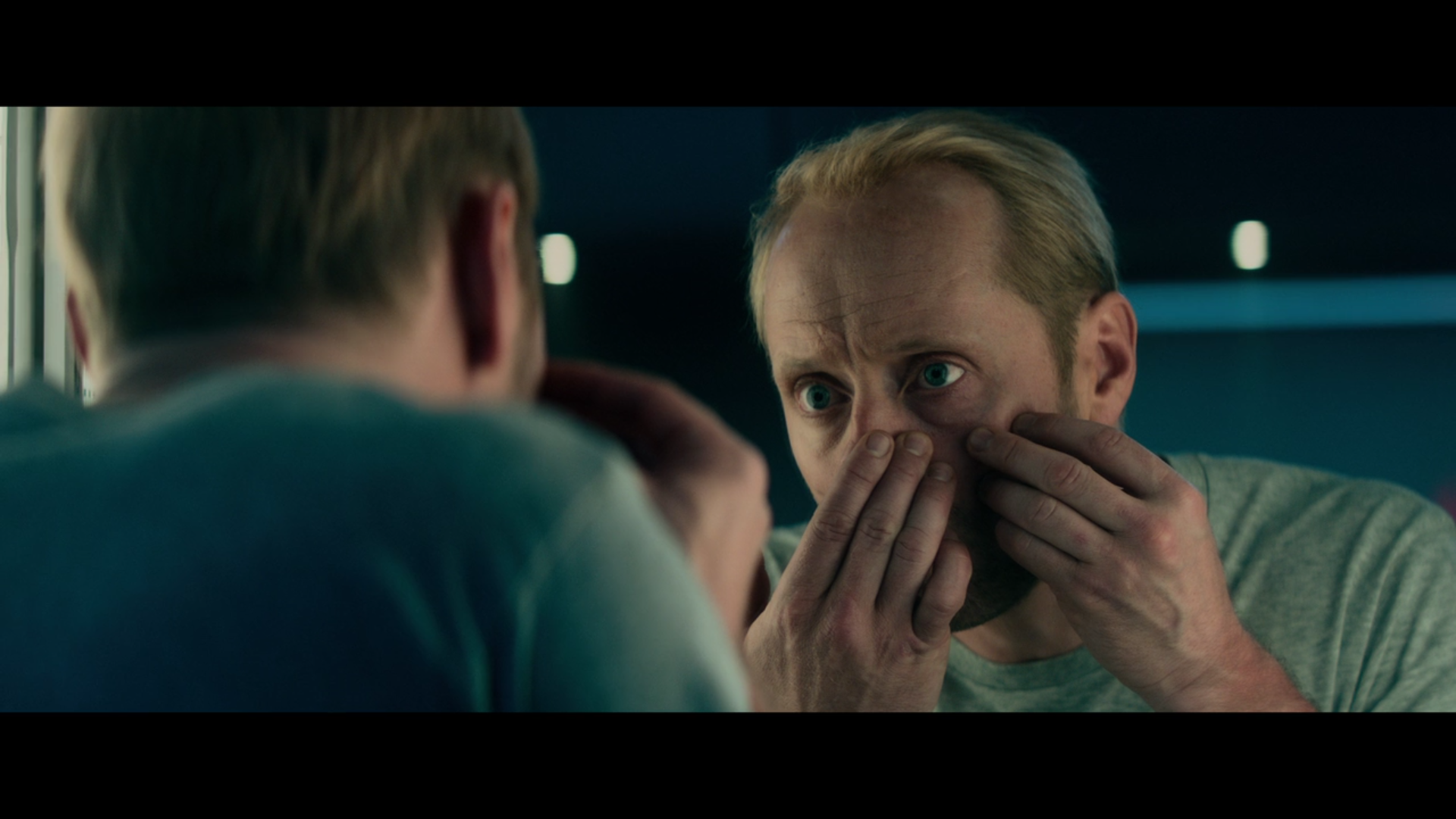 The Cloverfield Paradox is suppose to be set before and after the events of the first film while in some way connecting the entire series. Set in the distant future; the world is on the brink of a global war due to the depletion of energy resources. In response; several nations comes together to build a space station to test a particle accelerator, which would provide Earth with infinite supply of energy.

After two years into the research, the team has a breakthrough but something goes wrong and the space station has been transported to another dimension. The experiment also opened a portal to another world, which brought over the Cloverfield monsters. The crew tries to find a way to get back to their world while earth tries to deal with the monster that is causing a rampage. 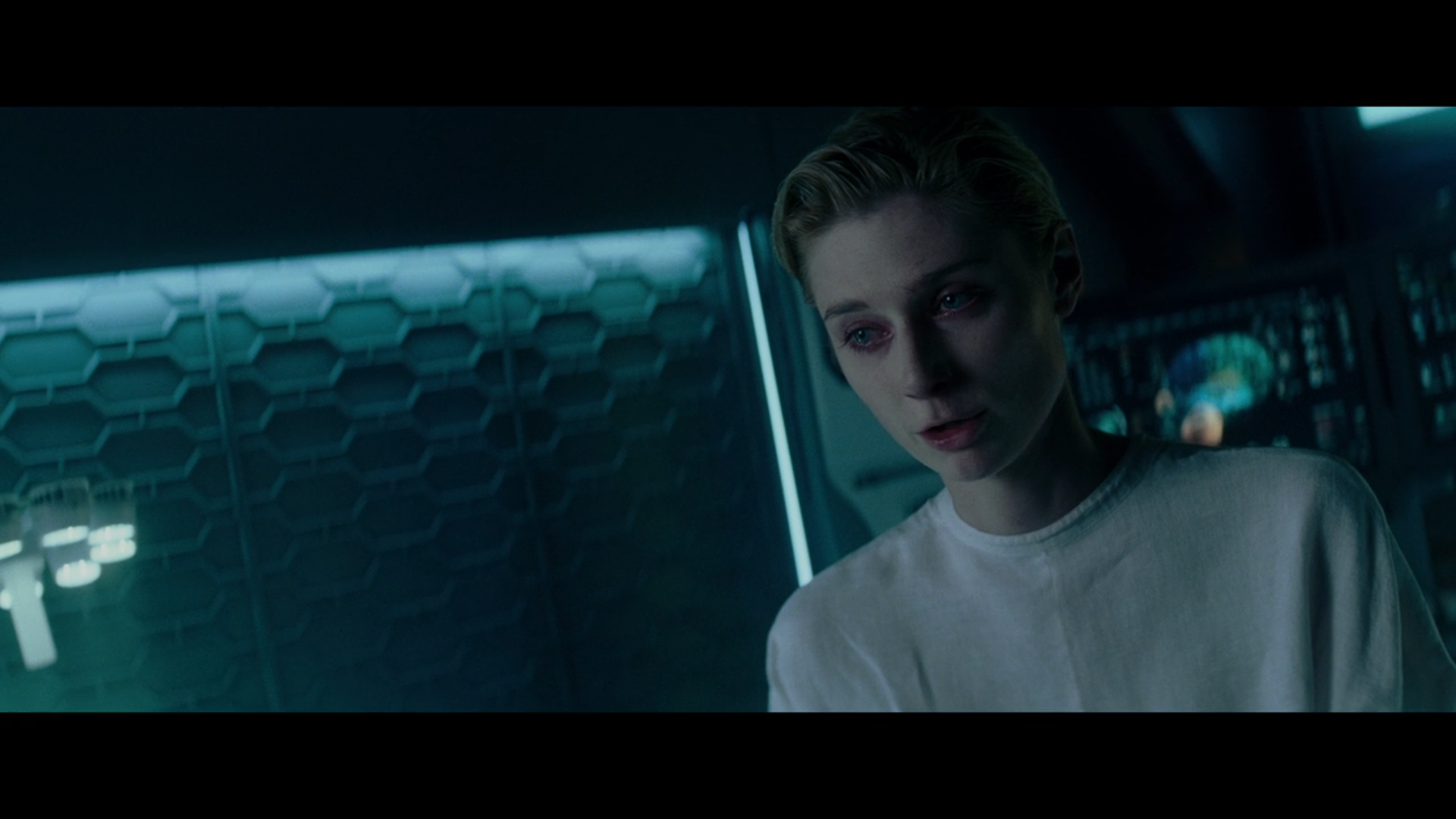 The Cloverfield Paradox is film that suffers from no originality along with a lack of quality in terms of world building while also having a serious identity crisis. It’s obvious that this film underwent numerous changes during the production cycle while the majority of its budget was squandered on a Super Bowl ad.

The story is basically the key plots of Event Horizon and Sunshine taped together while any connection to Cloverfield is basically a last minute add-on. There are scientist doing science in space who jump dimensions and now are dying because “ghost physics”. Then you have a collection of no-name characters whose only roles are either cannon fold or not cannon fold. There is really no reason for anyone to get invested in these characters and frankly their names are not even that important. In fact, people just die just so the film has a generic horror film body count. The earth story line is also unnecessary (and skipable) while the environment has the blandness of a straight-to-DVD film.

Finally we come to films identity crisis; is it trying to be shocking or not. Most of the deaths are not grotesque enough to give the film an R-rated feeling but they are not tame enough for a PG-13 rating. The cannon folds die in what should be gruesome manners but there is no blood or guts splattered everywhere. 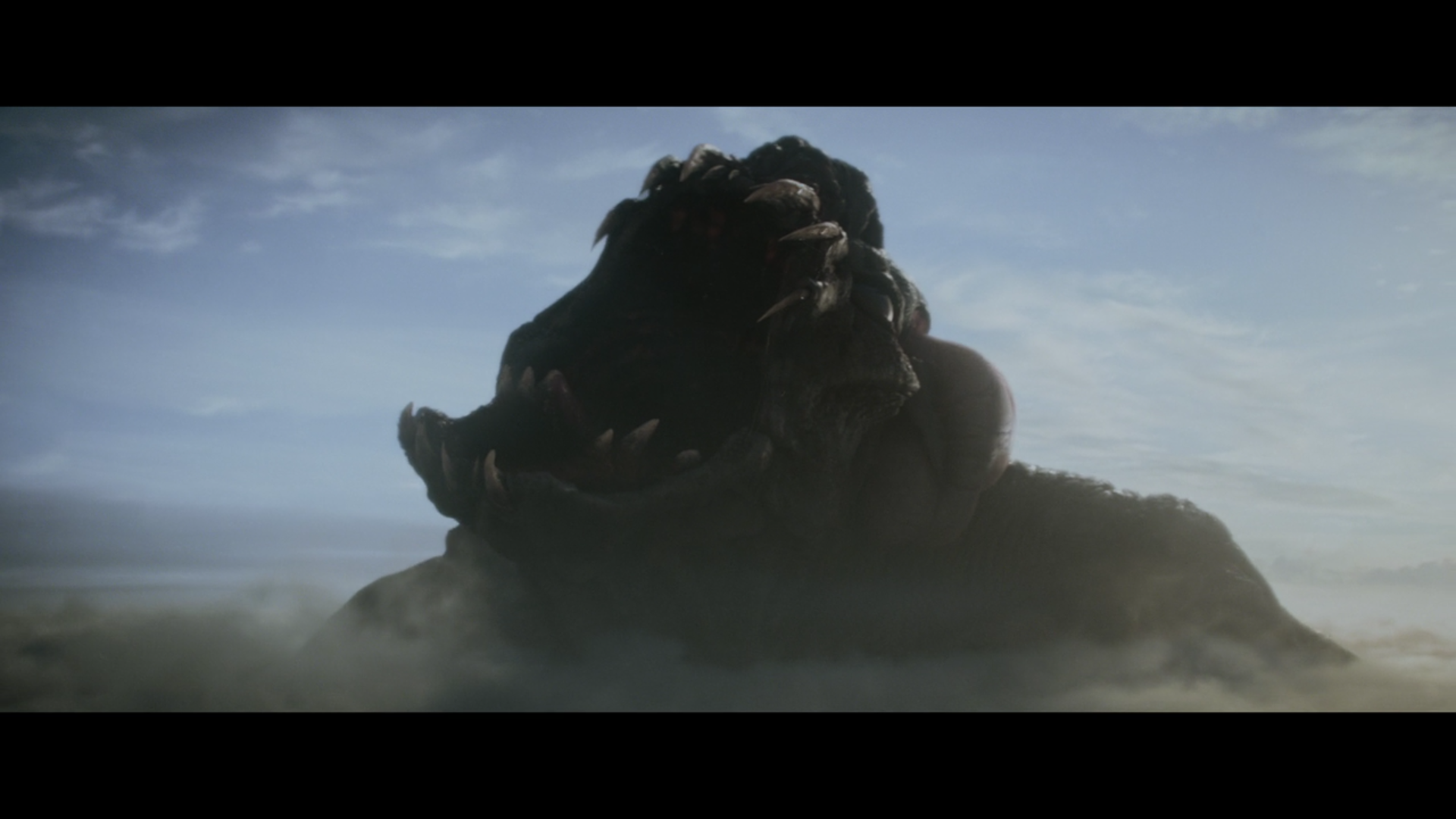 In the end; The Cloverfield Paradox is basically a reminder that when a franchise decides to be set in space, they have officially declared creative bankruptcy. It’s a mashup of every sci-fi horror/thriller ever made with no effort to be original. The only thing significant about all this would be Netflix made history by funding the first Super Bowl commercial for a direct-to-DVD movie.

Disclaimer: I saw this movie twice on Netflix and you should not make the same mistake as me.