With a lore rich world and easy to learn gameplay, Princess Connect! Re: Dive is everything one would want from a mobile JRPG.

The Adventure Begins with Princess Connect

Long before the games arrival to a global audience, Princess Connect! Re: Dive has already grown to become a beloved franchise. Fans outside of Japan have already been won over by the manga and anime adaptation. Now they will have the chance to experience the hit mobile game that made this possible. In a partnership with Crunchyroll Games, Cygames has brought its hit mobile JRPG to a much greater audience.

The long wait for Princess Connect! Re: Dive was worth it given that I’ve already put 20 hours of playtime. It has ever thing that one would love about a light heated fantasy themed JRPG. One should not be surprised given that Crunchyroll Games is the publisher. They have always backed quality mobile games and this one is no exception.

The main story follows the players who has awaken in the land of Astraia. They have no memory of who they are or their past. Thankful they are greeted by Kokkoro who acts as a guide to the world. Along the way, you meet with Pecorine along with Kyaru and other character to form an adventure party. Together, they must explore the world and take on the many challenges they encounter.

Right away, one has to admire the world building and the impressive narrative setup of Princess Connect! Re: Dive. Players enter a world that is rich in lore while each character has their own backstory. Progressing through the game will unlock the story and more information about the world. Working with each character allows you to build a bond that will unlock their backstory. Unlockocking these moments has its rewards but it will also make one admire the level of detail that went into each character.

Welcome to the Gourmet Guild

From the start, you will have a good sense of the games quality and world building. Princess Connect! Re: Dive is a quality crafted game in regards to the story and characters (but that should have been obvious by the anime adaptation). Players will also notice the diversity in regards to the design of the world and enemies. While most mobile games get lazy with the the world and enemies, this one actually has a sense of verity.

Princess Connect! Re: Dive has an easy to learn gameplay mechanics. If you have ever played any mobile JRPG then everything will feel familiar. Players will set up their squad then clear out a level (by fighting waves of enemies). The combat is mostly automated except for the special attacks. Leveling up the characters and upgrading their stats is standard. The game also offers players many opportunities to level up and collect loot with the many side quests.

Finally I have to give kudos to how rich it’s in replay value. This is a game that is packed with reasons to comeback outside of the main quest. There are plenty of side missions followed by story mode. Also one can’t overlook the standard arena mode and the dungeon levels. Overall, players will have plenty to enjoy in the world of Astraia.

As with most titles published by Crunchyroll Games, it’s not too pushy with the microtransactions. They exist but you’re not pressured into buying them. Even better is there is an option to turn off the promotions for the premium currency. Thanks to its rewarding nature, players could have a solid playthrough without the need or urge to buy any premium currency. Truth be told, players will more likely have to end a game due to the warning of low power.

Princess Connect! Re: Dive only has three real issues that I would consider to be an annoyance. The biggest issue I had is how long it takes to unlock every basic game mode. Next is needing too many verity of resources to upgrade your characters.

Most mobile games will have everything opened up either after the tutorial or by the end of Stage 1. This game will have most of the game open after the end of Stage 2 while other parts don’t become open until Stage 4. These are not special or hidden sections but the standard stuff (like Battle Arena). There is the need to build up to the moment but waiting for so long to open basic gameplay modes unnecessary.

Next is a problem that is a common in almost every mobile JRPG. Players will need to collect a verity of different resources to upgrade a character. While this is not the worst I’ve seen, it’s still an annoying grind one needs to do. Players will still have to collect a verity of different resources (found in different stages) then use them to upgrade the characters. One impact that is overlooked is such mechanics may deter someone who is new to the genre.

With a lore rich world and easy to learn gameplay, Princess Connect! Re: Dive is everything one would want from a mobile JRPG. Be it first timers or those who first saw the anime, players will enjoy this fantasy adventure on their phone. It has a few minor shortcomings but they can be easily forgiven.

Disclaimer: Crunchyroll gave me early access to the game prior to launch. 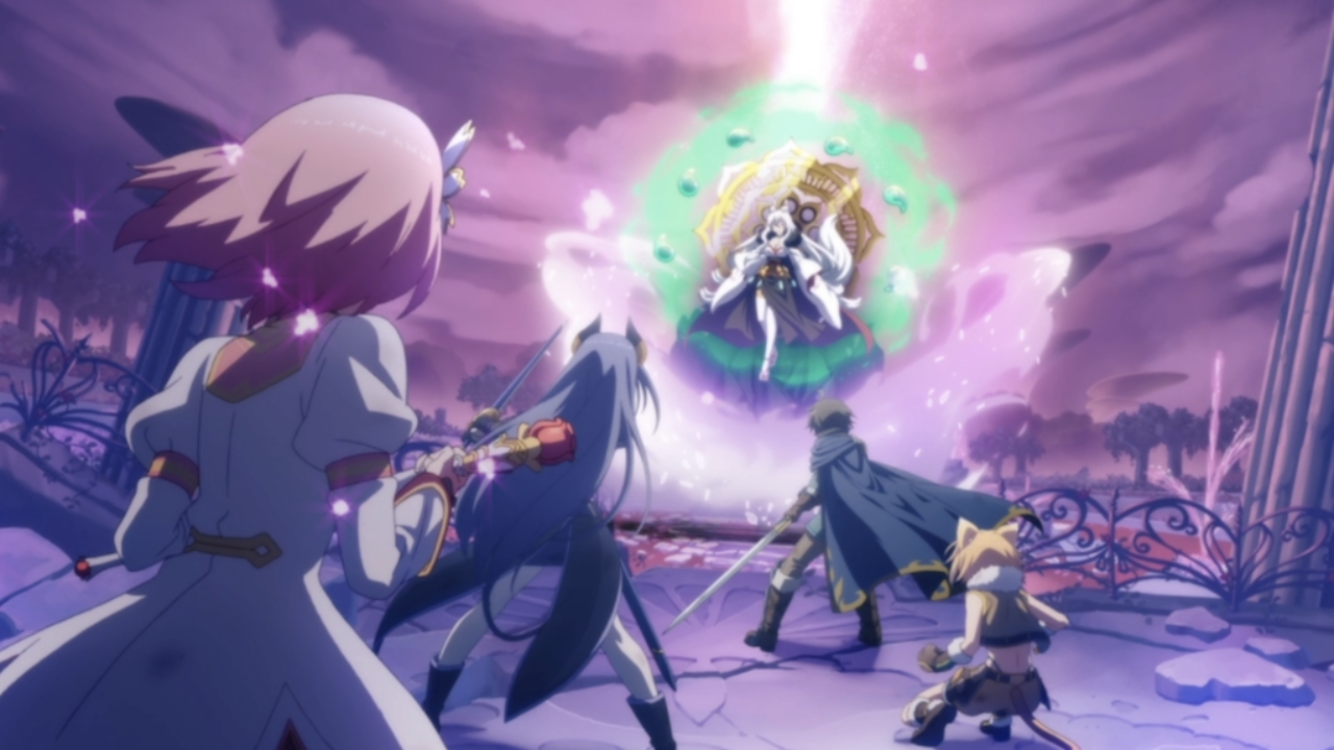