Skip to content
Review | One Punch Man: A Hero Nobody Knows (PS4)
Review

Review | One Punch Man: A Hero Nobody Knows (PS4)

One Punch Man: A Hero Nobody Knows is a treat for fans who just want to be a hero for fun and beat the living daylights out of some villains.

One Punch Man: A Hero Nobody Knows attempts to put players into a world created by acclaimed manga artist, One. This is less of an attempt to build on the existing lore but instead a treat for the fans.

Truth be told, I was surprised that a One Punch Man game was being developed using fighting genre as it foundation. Given its themes of finding self-worth and the need to find challenges in life, another genre would have worked better. Putting players in the role of a random hero allows fans to experience this world from a different perspective.

Based on the anime and manga, players create their own character and are tossed into the world. The story follows your character who is inspired to be a hero after being recused by Saitama. Players will have to work their way up starting from the C Class while encountering numerous characters from the series.

One Punch Man: A Hero Nobody Knows is not going to add anything new to the lore. The game is more of a treat for the fans, but in the right way. It does its best to capture the action as seen in the anime. While it fails to tap into the themes of the series, it’s a good fighting game (set in Saitama’s world).

The gameplay mechanic are easy to learn and the controls function smoothly while in combat. Players will fight a number of opponents while having the option to call in other heroes for support. To balance the use of Saitama, players will have to hold for sometime until his arrival (a creative use of the most over powered hero). There are also RPG mechanics along with the option to customize your character. I will also note how the multiplayer aspect is a great way to settle which character is better (after unlocking them).

Finally to its credit, one will enjoy exploring the self contained world. It’s not massive but there is plenty to experience. The biggest highlight will be the encounters players are going to have with characters from the series.

One of the hardest parts of reviewing superhero games is trying not to compare it to Marvel’s Spider-Man. One has to go in with an open mind and appreciate a work for being different. One Punch Man: A Hero Nobody Knows hits all the right marks.

However it also comes short during a few moments. Besides the plot not adding anything new to the lore, the character customization is almost bare bone while the cameras poor sense of focus hinders the experience.

From the start, one of the biggest issues regards how limited players are in customizing their character. Compared to titles like Code Vein, this customization feels very bare boned. It really lacks the ability to allow players to create their own hero. I also found the cameras poor sense of direction annoying at times.

Despite these short comings, One Punch Man: A Hero Nobody Knows is a great game for fans of the series.

A Hero for Fun

One Punch Man: A Hero Nobody Knows is a treat for fans who just want to be a hero for fun and beat the living daylights out of some villains. It hits all the right marks while allowing players to battle along side their heroes.

Disclaimer: Bandai Namco provided the game used for this review.

One Punch Man: A Hero Nobody Knows (PS4) 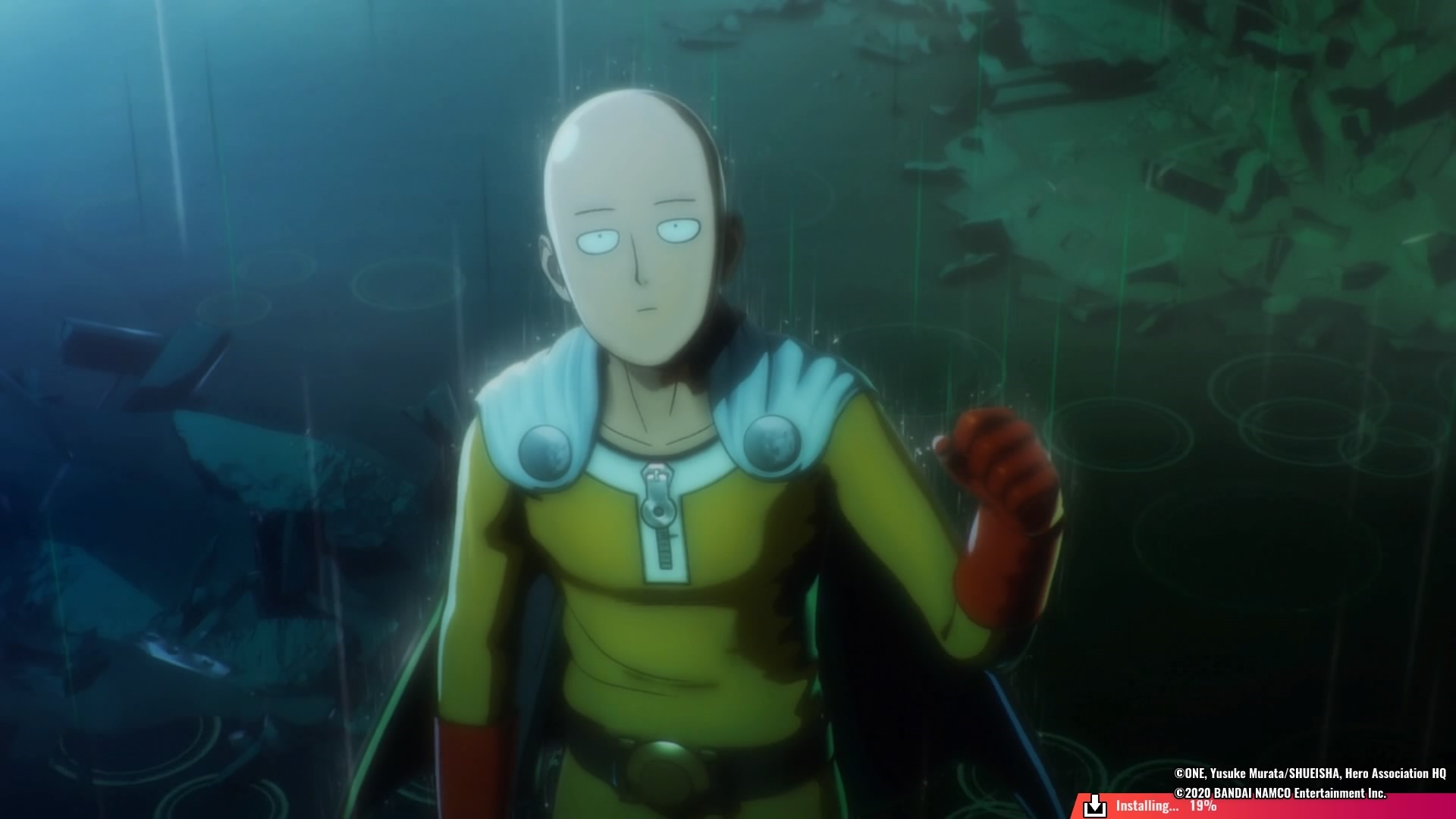