Mothmen 1966 takes a familiar genre and adds a unique style to create an unforgettable work of horror.

Did you grow up reading those pulp magazines from the ’50s and ’60s? What about playing computer games in the ’90s? How about watching the X-Files or a horror anthology during the ’90s? I only ask this because Mothmen 1966 is a work that taps into all kinds of nostalgia at once. It does this successfully as each era of inspiration is successfully recreated in this visual novel experience.

This is one of those games that knows what it’s all too well. Mothmen 1966 is a 90’s inspired visual novel with a story based on pulp stories of the 60s. However, it avoids the genre tropes to captivate players with an unforgettable story.

Mothmen 1966 is a narrative-based experience that wants to take you back to those days from your past. From the get-go, it successfully sets the tone of the world and it gets your attention.

The story puts players in the role of four different characters during the Leonid meteor shower in 1966. Lee and Victoria are a young couple out on the road trying to see the meteor shower. Lou is a paranormal investigator trying to explore the unknown during the meteor shower. Holt is a gas station attendance whose night begins with a visit by a group of G-Men. They are brought together due to a series of events that will pit them against forces of the unknown.

As a narrative-driven title, the quality of writing and character development is important. Mothmen 1966 quality will surprise you given its inspiration. The narration knows how to captivate the player while also putting them in an uncomfortable mood. Like Pulp Fiction, the source material may have been low-concept at the time but the quality of storytelling in this homage is too mind blowing. This is not to knock it down but to commend it for putting so much effort into what is usually seen to be cheesy.

From a gameplay perspective, Mothmen 1966 doesn’t want to be a run-of-the-mill visual novel. It has all the hallmarks of one but it also doesn’t want players to zip through the game. A good story is one thing but it also finds other ways to keep your attention.

This is achieved by making players either participate in mini-games or make decisions that will affect the overall lore. The mini-games do have their fair share of challenges that will test the player. Thankfully they are not so brutal as to make you start from the beginning should you take the wrong action. Dialogue choices are also interesting as they do make you question your actions and encourage you to play again.

Compared to other visual novels, Mothmen 1966 finds the right balance between keeping players engaged while also invested in the overall story. All of this is presented with an artistic style that just adds to the overall tone of the game.

You Think You Saw Something

The game’s overall problem comes from a narrative perspective and the role of an important character. Specifically, the ending fails to live up to expectations. While the game does a great job at building tension, the overall ending felt rushed. It lacked the closure one would expect from such a narrative atmosphere.

The Legend Lives On

Mothmen 1966 takes a familiar genre and adds a unique style to create an unforgettable work of horror. It’s a visual novel inspired by classic horror of the 60s but it does it so well. Making you shiver as the words appear on the screen and questioning your choices as your progress.

Disclaimer: Stride PR provided the game used for this review.

8Bit/Digi is an independent media outlet that provides an insight into the gamer community of the San Francisco Bay Area. 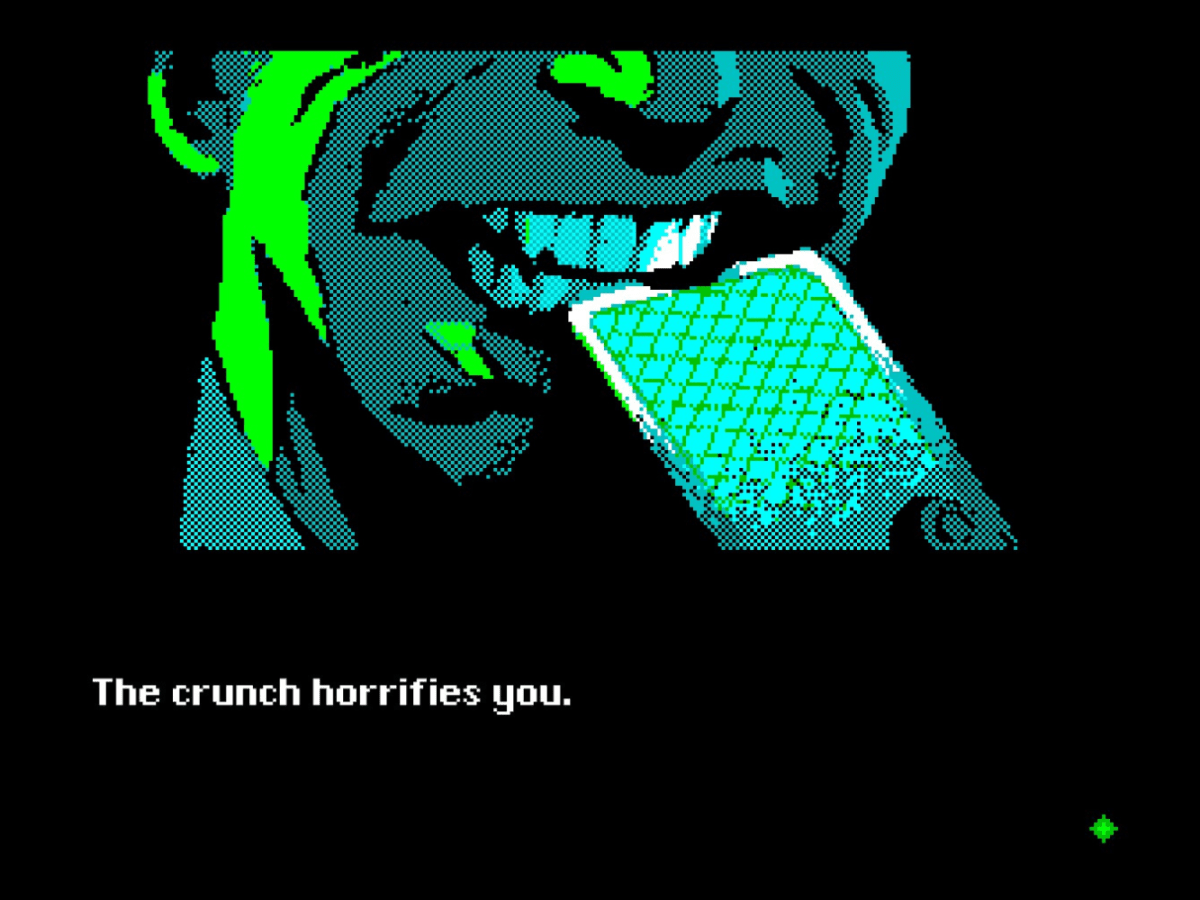