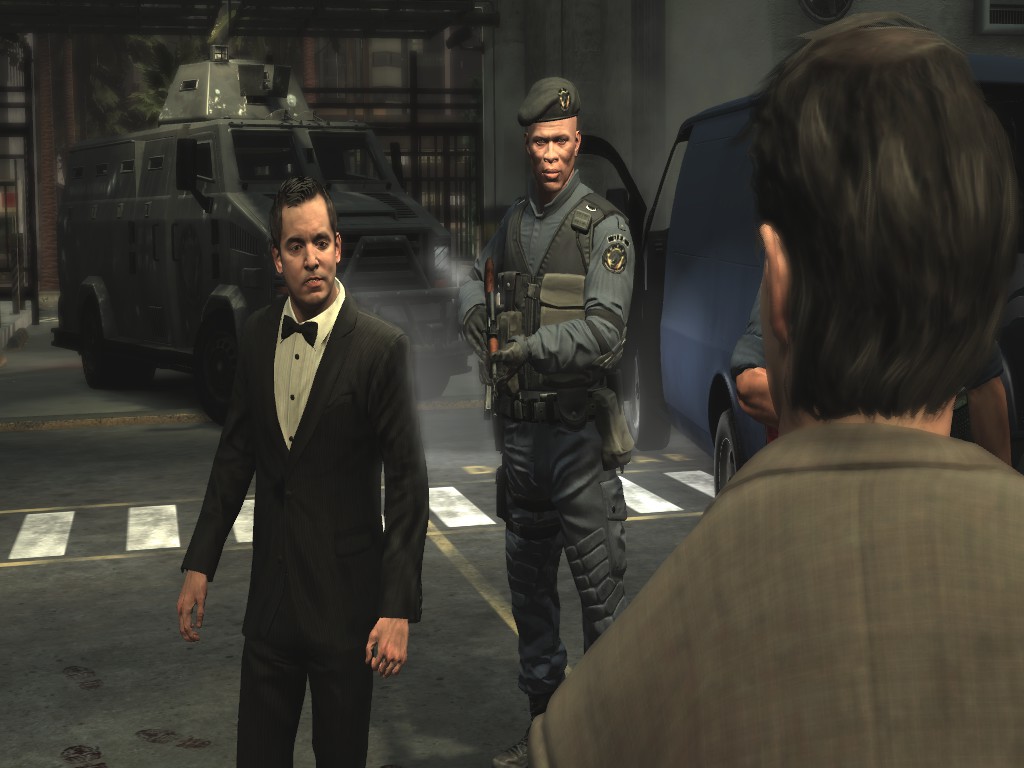 It has been over a decade since Mac gamers took on the role of Max Payne and waged a bloody vendetta against organized crime but the long hiatus is not enough to slow down one of gamings most iconic tragic heroes.

Set eight years after the events of the last game, Max Payne has retired from the NYPD and hit rock bottom with a drinking problem while being haunted by his personal demons. In an attempt to start a new life, he takes an offer to work as private security for the Branco family in São Paulo, Brazil.

However things don’t go well when a street gang called the Comando Sombra kidnaps Fabiana Branco, the wife of Payne’s employer. Payne and his partner, Raul Passos, make several attempts to rescue her only to end in failure. During the course of the game, Payne uncovers a series of political corruption in São Paulo that put him at odds with a right-wing paramilitary forces and the police.

Like with its predecessors, Max Payne 3 has taken the gritty tone that is affiliated with the film-noir genre and infuses it with the choreographic action that has become synonyms with the works of John Woo. The game broke from the traditional location for a more tropical setting but was successful in keeping the film-noir tone.

New to the series is the multiplayer that will allow players to establish private groups with up to five friends or join public groups. Players will have to work together to complete tasks and earn XP points.

Unlike the console and PC version, Max Payne 3 for the Mac is not completely flawless.

Mac gamers may have played Max Payne back in 2001 but Max Payne 2: The Fall of Max Payne was never released for the Mac OS. Hence gamers will a little lost with the story with the absence of the events of the last game. Also the multiplayer may feel empty due to the limited gaming market of the Mac.

Despite being a game that was originally released on all major systems back in 2012, Max Payne 3 is a very relevant game that Mac gamer will enjoy.

Disclaimer: I played my friends Mac version and compared it to the PC version.