Kandagawa Jet Girls combines a narrative driven story with elements of an extreme sports game to offer a fun experience.

Welcome to the World of Jet Racing

Kandagawa Jet Girls is the video game adaptation of the multimedia from Kadokawa along with Marvelous and Egg Firm. Players take part in the exciting world of Jet Racing while stepping in the role of numerous characters. It’s a combination of an extreme sports game with that of a narrative story.

The game will definitely appeal to fans of the series and sports anime. Those who are also into extreme sports games or are looking for something different will like its appeal. The concept of adding a story to a sports game isn’t new but Kandagawa Jet Girls tries to find a balance between the two concepts.

Kandagawa Jet Girls follows a group of athletes trying to rise through the ranks of Jet Racing. Each race has Jetters (someone who pilots the watercraft) working with a Shooter (armed with water weapons). Each pair must work together to traverse through each track while knocking out the opposing teams and win the race.

The single-player is broken down into several story-arcs that follow different teams. During each story, players will learn about the duos and their struggle while participating in a race from their perspective. Several different stories that focuses on different race teams.

Each race will present a unique track that has its fair share of challenges and rewards. With each design pattern, the tracks feel more like an obstacle course most of the time (I say that as a complement). After each victory, players are rewarded with unlockable content.

Finally one has to praise the level of customization that is available. From characters to the jet skies, there is no end in customization. Players are encouraged to customize each character or jet ski based on their preference while staying to the teams preferred style. Something like this has become rare in sports games without a paywall, so one that offers this much freedom needs to be acknowledged.

Kandagawa Jet Girls has only two issues but they are a major one. Operating the jet ski feels sluggish and multiplayer is almost non-existent.

For a game focused on jet ski racing, operating one feels sluggish and uneventful. Taking control of a je ski is not complicated but it’s also not that eventful. I really don’t feel the speed when racing down the track. Not helping is the physics making it feel like bumper cars in water.

Ever since I got the game, I have not been able to find a multiplayer match. It’s a shame since this is a game that could befit from having a solid multiplayer. Also not helping is there is no option for LAN play. Overall, it feels like multiplayer is non-existent.

Kandagawa Jet Girls combines a narrative driven story with elements of an extreme sports game to offer a fun experience. Fans of the anime will enjoy playing as their favorite characters in this gaming adaptation. Those looking for something different might also want to give it a try.

Disclaimer: One PR provided the game used for this review. 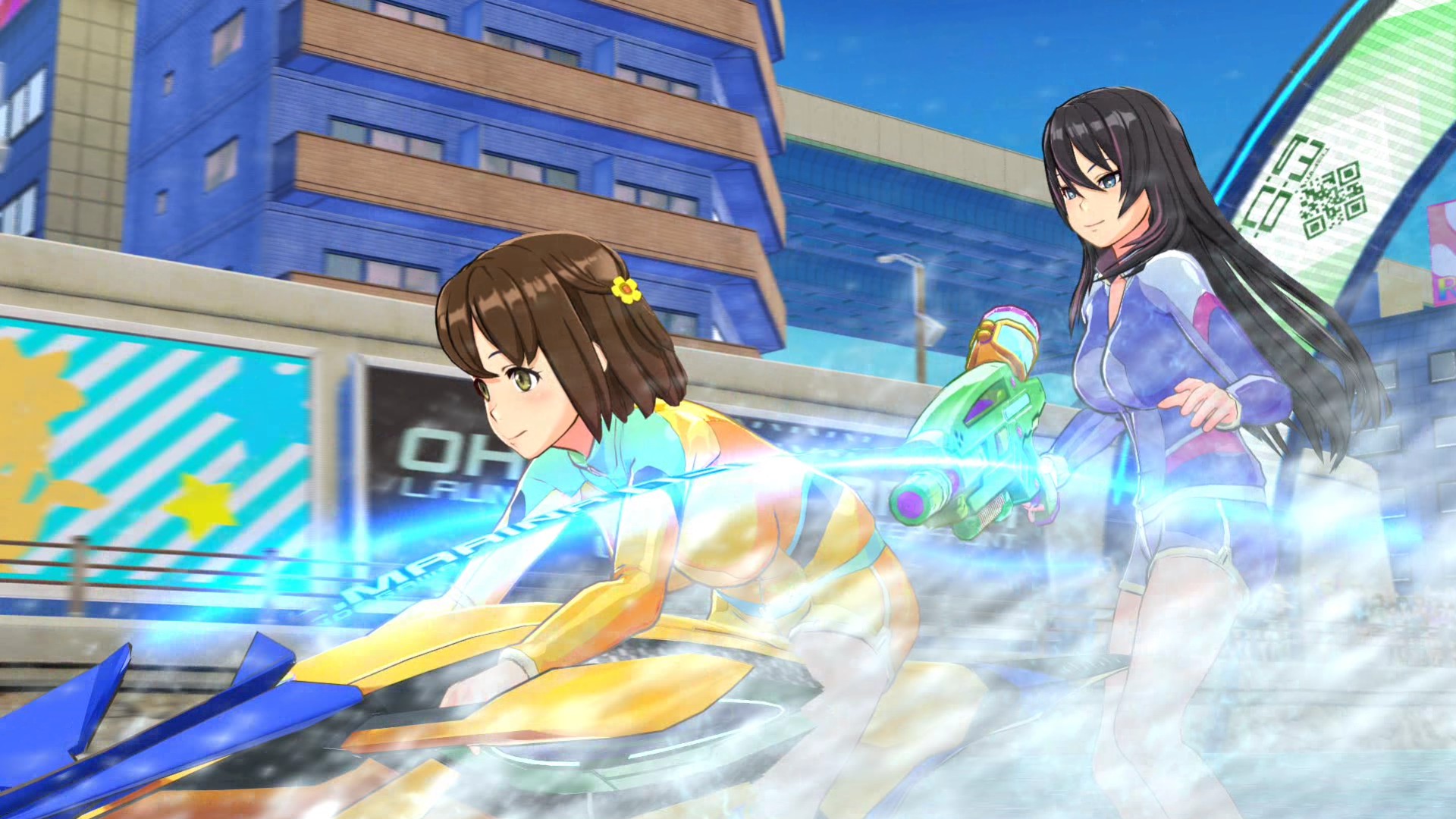