John Wick Chronicles is not the 007 GoldenEye of VR but is instead both a forgettable movie game and another work of shovelware. 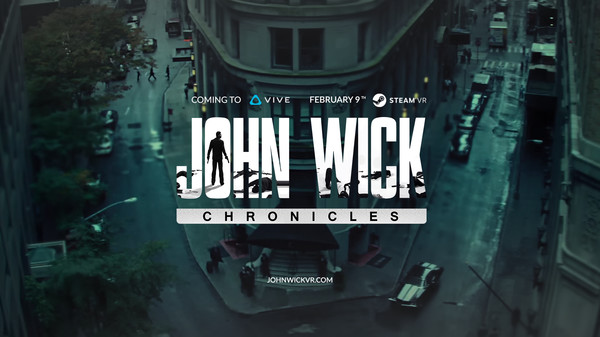 John Wick: Chapter 2 may be one of the most badass films, but I regretfully have to say that the game is sadly not the 007 GoldenEye for VR. John Wick Chronicles is both a forgettable movie game and one of the many works of shovelware for Steam VR.

The idea of a John Wick does sound awesome and it could have been made properly but Chronicles is more of a cash grab then a real game.

John Wick Chronicles has players take on the role of the titular assassin who arrives to the famed Continental Hotel were he receives his assignments. Players then must battle through waves of enemies in an attempt to take out the target (it’s basically like Hitman without the effort).

The game is a standard FPS experience and I wanna give it love for not being Call of Duty but I wish it had its fast paced action. Instead the action is slow and dull while I get bored trying to kill everything in sight. Also the game is really short (like three levels only) making it definitely not worth the $20 price tag.

This is truly not how VR should be experienced and its even more insulting that the John Wick title got slapped on it. The only positive thing about this game is that developers could use it as a lesson on how not to make a VR shooter.

John Wick Chronicles is not the 007 GoldenEye of VR but is instead both a forgettable movie game and another work of shovelware. VR gaming may be new technology but you really don’t need this title in your collection.

Disclaimer: I bought this game at the Steam store.