Grand Alliance is a classic JRPG that takes players to an industrial fantasy world that is being torn apart by civil unrest.

Grand Alliance is an ambitious mobile game that is made possible by a partnership between Crunchyroll Games along with Viz Media and Gaudium. It’s a game that has all the hallmarks of classic JRPG’s while setting itself apart in its own right. The result is a well crafted JRPG that takes players to an intense conflict set in an industrial fantasy world.

Crunchyroll Games has always delivered quality mobile games and this one is no exception. Grand Alliance goes beyond what players have experienced before in regards to the quality of story and gameplay. Those who grew up on classic JRPG’s from the 90’s will feel right at home with this odyssey. Its appeal is not limited to old school gamers but also fans of JRPG’s in general.

Set in the Alcyon Empire, the nation has fallen apart following the assassination of the Imperial family. A tyrant has taken the throne and the five Noble houses are in revolt. Making matters worse is an invasion by other powers. The only hope for peace and stability is a resistance movement lead by Princesses Amelia.

The intro movie sets is an introduction to the quality of the games story and world building. Grand Alliance is a quality crafted game in regards to the story and characters. There are the main characters and there are the playable characters, all which have their own unique design. I was also impressed by the games industry fantasy world as it’s a design I would like to see in more games.

Grand Alliance has an easy to learn gameplay mechanics and is rich in replay value. If you have ever played any mobile JRPG then everything will feel familiar. Setting up your squad, combat, and leveling up are all standard. The game also offers players many opportunities to level up and collect loot with the many side games.

Troubles of the Empire

As with most titles published by Crunchyroll Games, it’s not too pushy with the microtransactions. They exist but you’re not pressured into buying them. Players could have a good playthrough without buying any premium currency as the game is very rewarding. You’re more likely to end a playthrough because your phone overheated or the battery is low.

Grand Alliance only real problem is one that seems to plague so many mobile JRPG games. There are too many resource verity needed to upgrade anything. From characters to weapons and gear, there are is an unnecessary verity to the resources that has to be collected.

An Empire Divided Must be United

Grand Alliance is a classic JRPG that takes players to an industrial fantasy world that is being torn apart by civil unrest. The game does so much right when it comes to making a solid experience while only missing some of the marks.

Disclaimer: This is a free to play game and I got no support from the publisher. 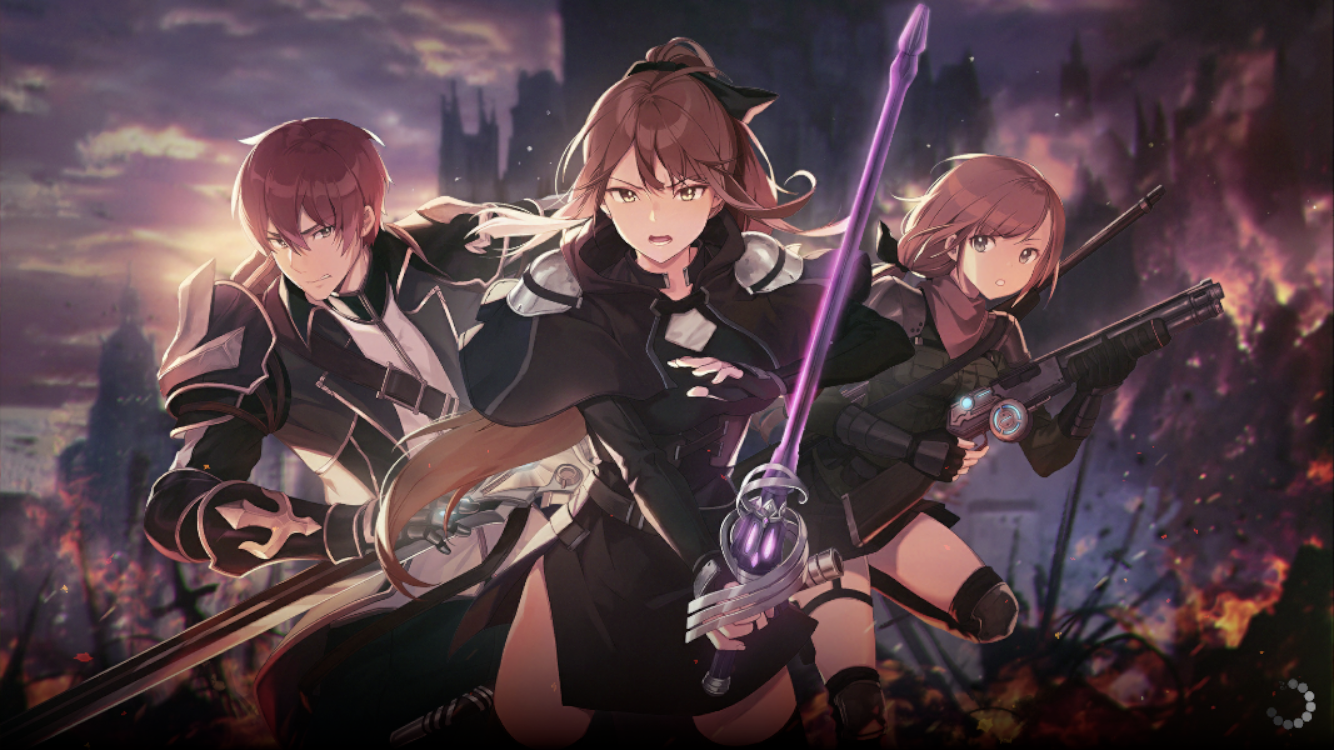