Goblin Slayer: Goblin’s Crown continues the journey of the titular hero while setting the foundation for Season 2.

Goblin Slayer: Goblin’s Crown is the follow up to the series that I could only describe as anime’s answer to Game of Thrones. The movie continues the story of our favorite adventurers in a new story while setting up the groundwork for Season 2.

Continuing the setup of the series, the movie is a deconstruction of all the Tolkienist tropes. Goblin Slayer: Goblin’s Crown once again follows a group of adventures who do the dirty work that others feel is beneath them. All of our favorite characters are back in another adventure that involves killing goblins.

Goblin Slayer: Goblin’s Crown takes place right after the events of Season 1 and follows our heroes on another quest. Sword Maiden has put a request for Goblin Slayer to rescue Noble Fencer (the daughter of a noble who wants to be an adventurer). When they arrive to her last location, they have to save the village from an attack by goblins. It becomes clear that there is a nest in the area and it has evolved.

If you’re a fan then you already know what to expect, plenty of bloody violence. This is not a simple story of saving a damsel in distress and killing goblins. The goblins are evolving and adapting the methods of civilization. This nest has a hierarchy and access to quality weapons. Thus the stakes are higher than ever.

There is more to the film than advanced goblins. Other protagonists have the chance to grow as a character. This is most notable in the relationship between Priestess and High Elf Archer. There moment of bonding also gives us a look into both of their backstory while they grow closer together. One could also not overlook the moments that add more context to the world they inhabit. Specifically the role of God of Wisdom.

To Kill a Goblin Lord

Goblin Slayer: Goblin’s Crown biggest problem is that the first 25min is wasted on recapping the events of Season 1. I’m not saying that those didn’t watch the first season should be left out. However, the recap did not need to be a good chunk of the movie. Even numerous YouTube commentators have been able to summarize Season 1 in only a few minutes. It would have made more sense to dedicate five minutes to the recap and fill in the remaining time with other content from the source material.

Because a good 25min was wasted on a recap, it has created a domino effect. A good chunk of the source material was excluded. Also there are moments that take a hit in regards to the pacing and quality. This is most eventide during moments and battles that feel rushed. The pacing is off and the transition between is sloppy at times. While not always the case, it happens enough to have an impact overall.

Finally, I will also admit that Noble Fencer as a character was completely wasted. She had an interesting backstory and had the potential to grow. Early on she is build up to be this total badass only to be tossed aside as a mcguffin. She never gets the chance to grow as a character or leave her mark in the end.

Goblin Slayer: Goblin’s Crown continues the journey of the titular hero while setting the foundation for Season 2. It continues the work of the series of taking apart all the genre tropes and Tolkienist cliches. The movie has its problems but it’s still worth watching, especially if you enjoyed Season 1.

But seriously; if you have binged watch Season 1 twice or more then just skip the first 25min. 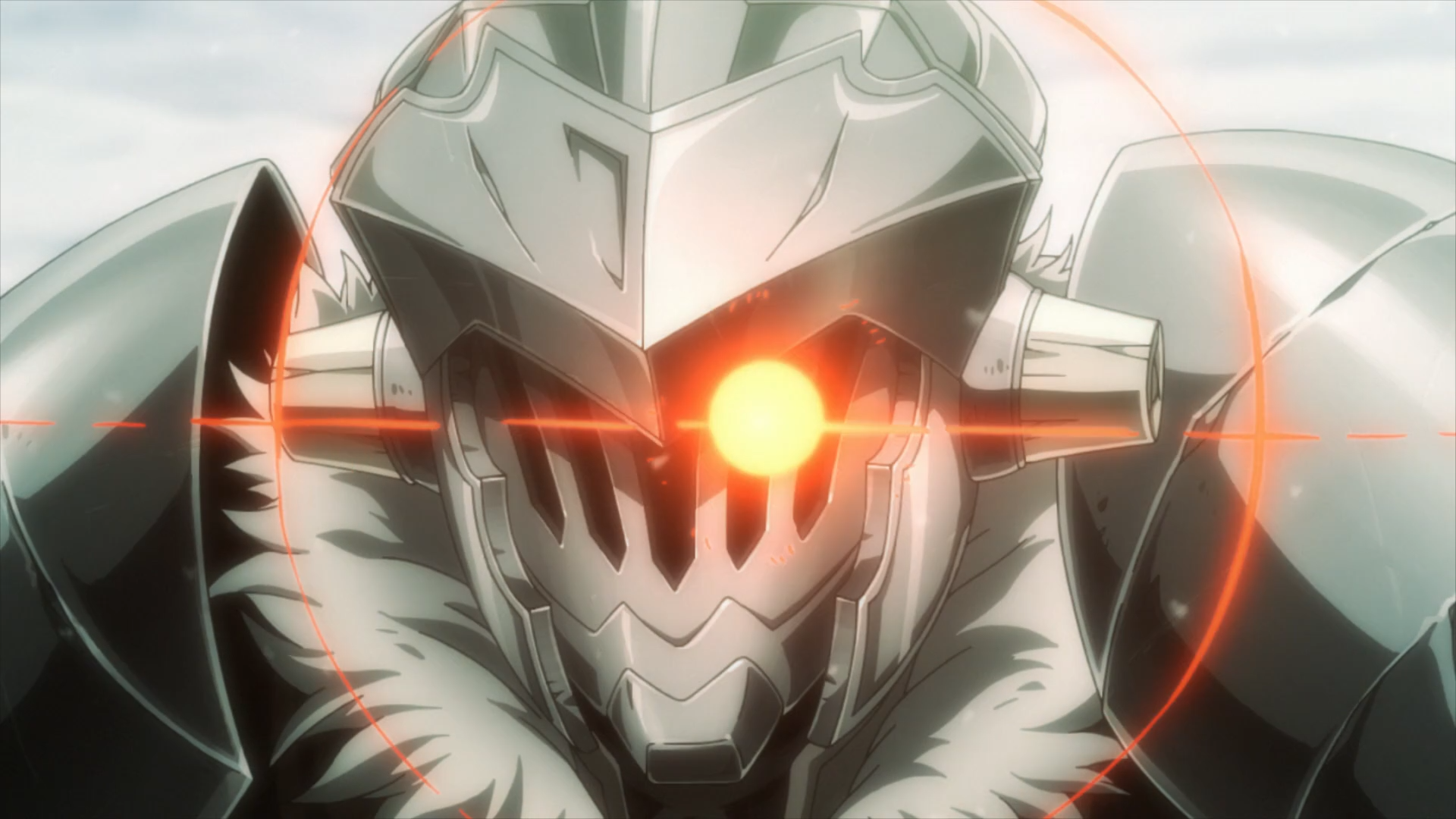