Far Cry 3: Classic Edition attempts to take players back to Rook Island but ends up becoming the definition of insanity. 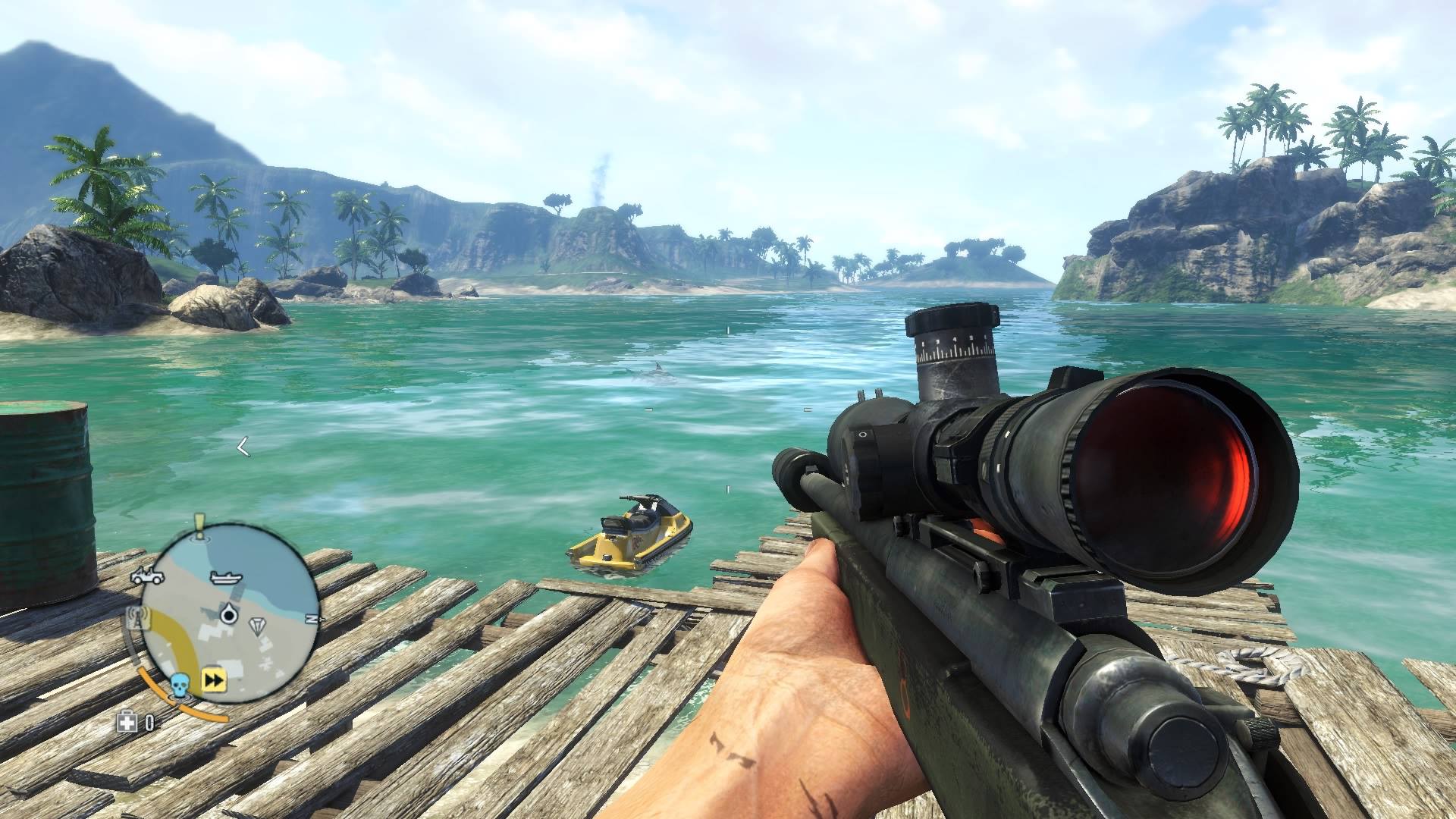 Back in 2012, Far Cry 3 redefined the concept of the open-world First-Person Shooter by offering a more casual but fast paced alternative to titles like Fallout 3. It was the game that became the blueprint for other titles in the series to follow while also introducing gamers to one of the most iconic villains.

Far Cry 3: Classic Edition is an HD remaster that was made available with the Far Cry 5 Season Pass and it attempts to bring this icon to the PlayStation 4. Fans could once again explore Rook Islands, fight an army of pirates, hunt exotic animals and once again learn the definition of insanity.

To recap the story; players take on the role of Jason Broody who must rescue his friends after they are kidnapped by an army of pirates lead by Vaas Montenegro. The story has always been one the games biggest flaws due to its generic “white savior” plot while featuring one of the most annoying heroes. Even when compared to its predecessors and later titles (including Blood Dragon), this one had the weakest story. It’s only redeemable aspect was Vaas, an articulate psychopath who instantly became one of the most iconic villains in gaming.

The gameplay has not changed much as it has all the mechanics and features from the original with maybe a few tweaks. The controls function are much smoother, allowing players to traverse the environment better while operating vehicles is now somewhat tolerable. The biggest change is the removal of the co-op and multiplayer aspects, which can be a matter of debate depending how one actually felt about them.

Classic Edition biggest problem is that its not visually that impressive for a remastered title while the game really feels dated. It’s somewhat of an improvement compared to the PS3 version but it feels like a downgrade when compared to the graphics of Far Cry 4, which was one of the first titles for the PS4. In terms of gameplay mechanics, it really feels dated given how much the series has changed between its original release and Far Cry 4. If they are going to remove multiplayer and co-op they should have fixed some of the gameplay functions to make it more modern.

Given how much the series has changed, Classic Edition is depending too much on gamers nostalgia. The problem with that is the game is not old enough to have to conjur any real nostalgic feelings. At best it might interest someone new to the series or who missed out on the original. Despite all that it achieved, Far Cry 3 had its flaws which this remastered fails to patch up.

Far Cry 3: Classic Edition attempts to take players back to Rook Island but fails to fix the problems of the original. In the end, the game is just a reminder of what the definition of insanity is.

Disclaimer: I bought the Season Pass on the PlayStation Store. 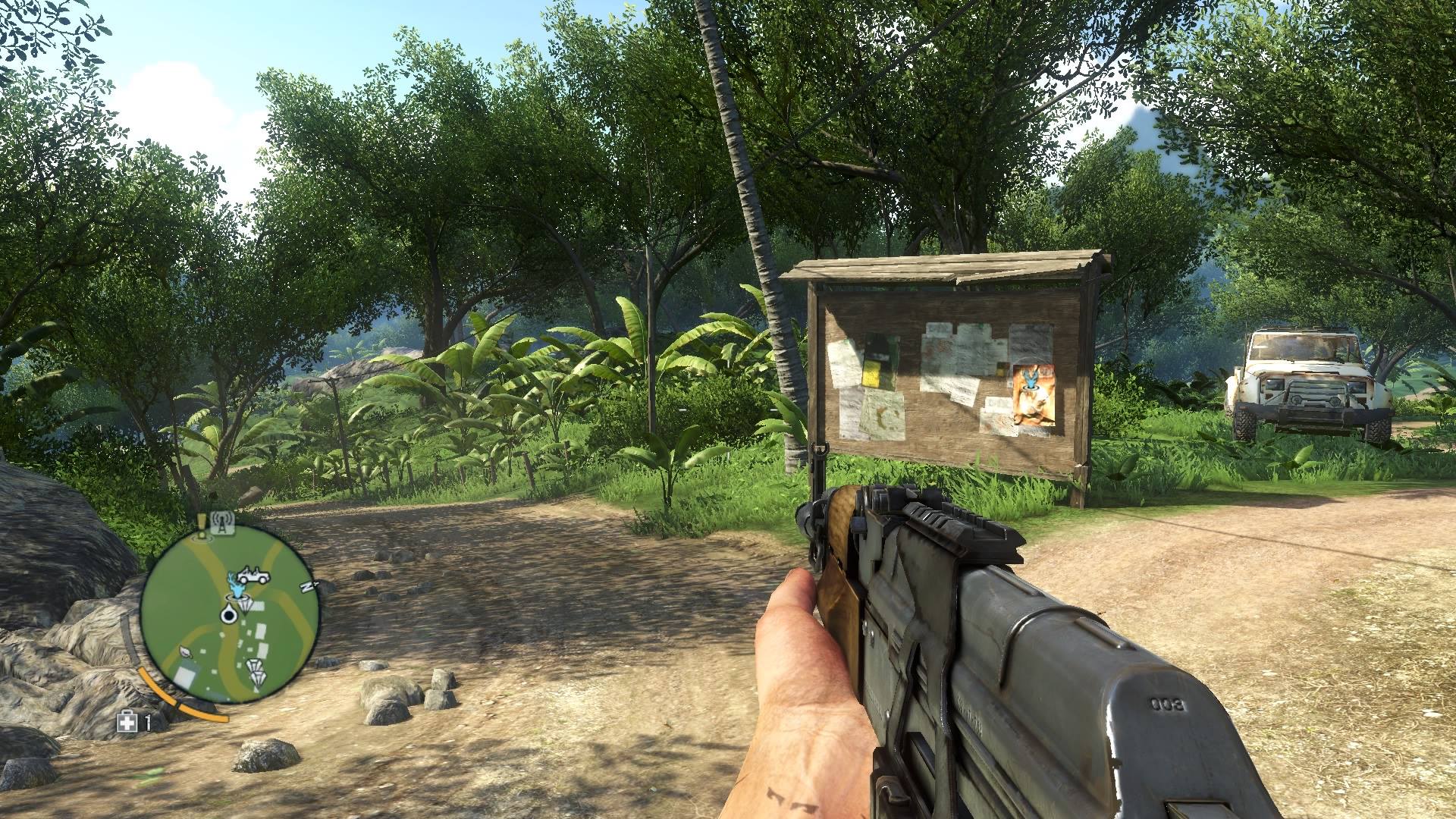