Skip to content
Cosplay Wrestling Federation will be at MAGWest
News

Cosplay Wrestling Federation will be at MAGWest

The Cosplay Wrestling Federation has announced that they will be hosting their first MAGWest show. 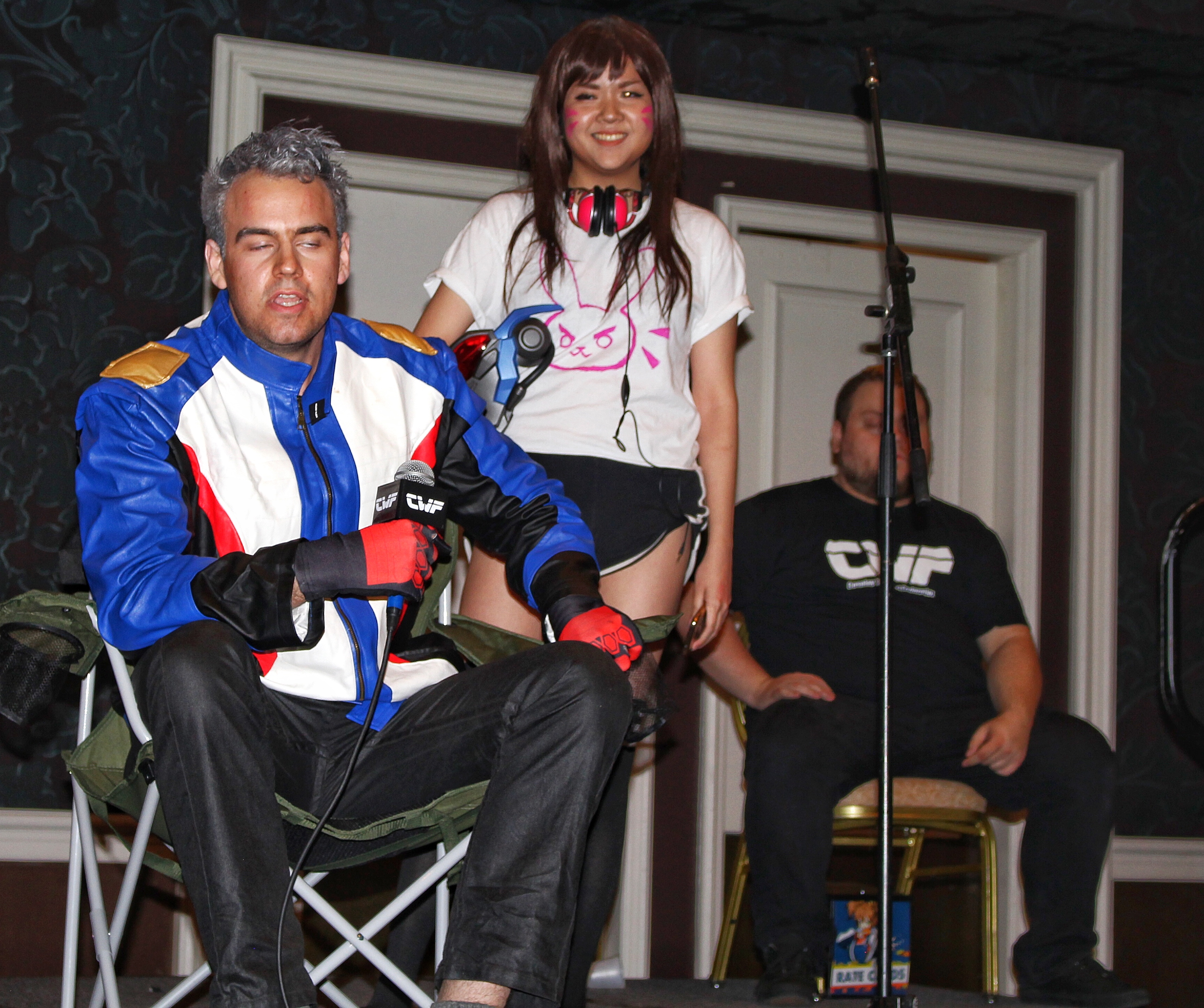 Heads up Bay Area fans; fresh of the success of AXtreme Rules 2018 during Anime Expo, the Cosplay Wrestling Federation has announced that they will be hosting a show at MAGWest for the first time.

CWF: MAGnitude will take place on August 11th from 8:30pm till 10:00pm at the Santa Clara Convention Convention Center and is open to anyone with a MAGWest pass. Sign-up for participants is open now and it’s expected to be an outstanding show. It’s going to be an exciting show as Franziska Von Karma will continue her winning streak while Mario and Reality continue their feud.

Besides attending CWF: MAGnitude, guests will have plenty to do during MAGWest 2018. The musical line up for the weekend is going to include Super Souls Brothers, The Runaway Four, Super MadNES and Extra Lives just to name a few. It has also been confirmed that Bennett the Sage and Mklachu will be special guests for the weekend.

MAGWest is a video game / music festival that is the West Cost spin-off of MAGFest. The event will be held at the Santa Clara Convention Center from August 10th to August 12th and tickets are on sale now.

In the sprite of wrestling and cosplay, Cosplay Wrestling Federation has the most iconic characters in pop-culture go toe-to-toe in a battle of personalities. The show has been a staple of video game and anime conventions in California.