Tom Clancy’s The Division 2 builds upon the lessons learned from its predecessor while introducing new features to become one of the best loot shooters.

Tom Clancy’s The Division 2 is a follow up to one of the better looter shooter games out there. The sequel builds on the lessons learned from the first game while bringing in some really interesting concepts.

This time around we are in Washington DC and we are trying to deal with various extremists and lunatics trying to take over the country.

We are once again part of the Division team and we will have numerous missions to complete. There are plenty of factions and each one has its own set of stories. As always, you can try to complete missions yourself or with other people.

What you will like the most about The Division 2 is the overall variety of settings here. Washington DC is a great city and Ubisoft did manage to recreate some great locations with it. The interesting thing is that missions take advantage of that, because some will make you explore buildings, others will put you in the White House and others will require you to go on rooftops or shoot drones. The gameplay is varied and fun, to the point where you always have something cool and new to enjoy.

In many ways The Division 2 is very similar to the first one. The shooting system is pretty much the same, it’s a bit more accurate and polished this time and covers are actually very important if you want to stay alive. That being said, the gameplay is always fair and you can win or die depending on your actions. There are plenty of weapon types just like the original, but this time around teamplay is even more vital. The enemies can be very challenging to deal with to the point where they can attack you from the sides and you have to be very well prepared.

That being said, there are many missions where the AI is dumb and you will find it very easy to complete missions in there. It’s rewarding as it is exciting, and you will be very impressed with all of that. In regards to boss fights, we found that bosses are pretty much better versions of the yellow and blue tier enemies. While that can be disappointing, the bosses are indeed very powerful and they do have unique attack strategies. That means you have to be creative when it comes to the attack methods you use and what approach you enjoy using the most here. Since every boss fight is different, there are plenty of variations and ideas you can take on here.

They encourage variation when it comes to the weapons you use too. Until level 15 or so you will rarely use the shotgun, then you will have bosses that need this type of weapon if you want to bring them down. It’s always important to try out new attacks and weapon types, because these can bring you quite a lot of exciting moments for you to explore. I like the fact that they added falling armor pieces too, as it makes the game more grounded and fun!

The addition of multiple specializations such as survivalist, demolition or sharpshooter is really exciting. You will love the fact that they have their own skills too, so you can easily build up the character you want the way you want to. And the game also allows you to create your own clan if you want.

Return to the Dark Zone

It’s important to have a seamless experience when it comes to online play and The Division 2 does deliver that. Based on my experience playing the game, I found that the matchmaking process is very good and you do get people with a similar level most of the time. There’s also a great party system that allows you to play with friends and just enjoy the experience every time. The progression system on its own is designed to be very compelling and it does get better and better every time you choose to use it.

There were a few online issues where I had to reconnect to the servers, but these are not that common and for the most part you will be more than ok. Granted, when you go to the Dark Zone you will find things to be rather stable, so most of the connection issues I had were during the campaign.

Regarding the Dark Zone, there are 3 main regions, so it’s larger when compared to the Dark Zone in the previous game. That being said, each one of the regions has its pros and cons. Some require you to go underground, others have high vantage points but for the most part there’s a lot of variety. And they do encourage players of all levels to enjoy and experience the Dark Zone.

They are constantly revamping the Dark Zone to make it fun for everyone, and based on my experience there I can indeed say it’s a lot of fun. People are actually very competitive but at the same time quite friendly too, which is nice to see in an online game.

When compared to the first game, The Division 2 looks quite great and it does have better textures, improved models and the game world is more vibrant too. The attention to detail is staggering and even if you’re dealing with deadly viruses and time-pressing situations, you will find yourself stopping and enjoying the location and experience.

The soundtrack is basic, however it does have tense moments and it shines especially during boss fights. As for the sounds themselves, the gunshots and interactions seem very accurate. They definitely help with the overall immersion in this great and enjoyable world.

As a whole, Tom Clancy’s The Division 2 to be a very good looter shooter. It’s certainly better than Anthem already and it’s offering a lot of content. The story is not exactly very engaging, but the gameplay itself is very solid and the experience on its own is very exciting.

Alexandru Tanase is a freelance writer who enjoys playing video games and has written for numerous publications. The game he used for this review was purchased. 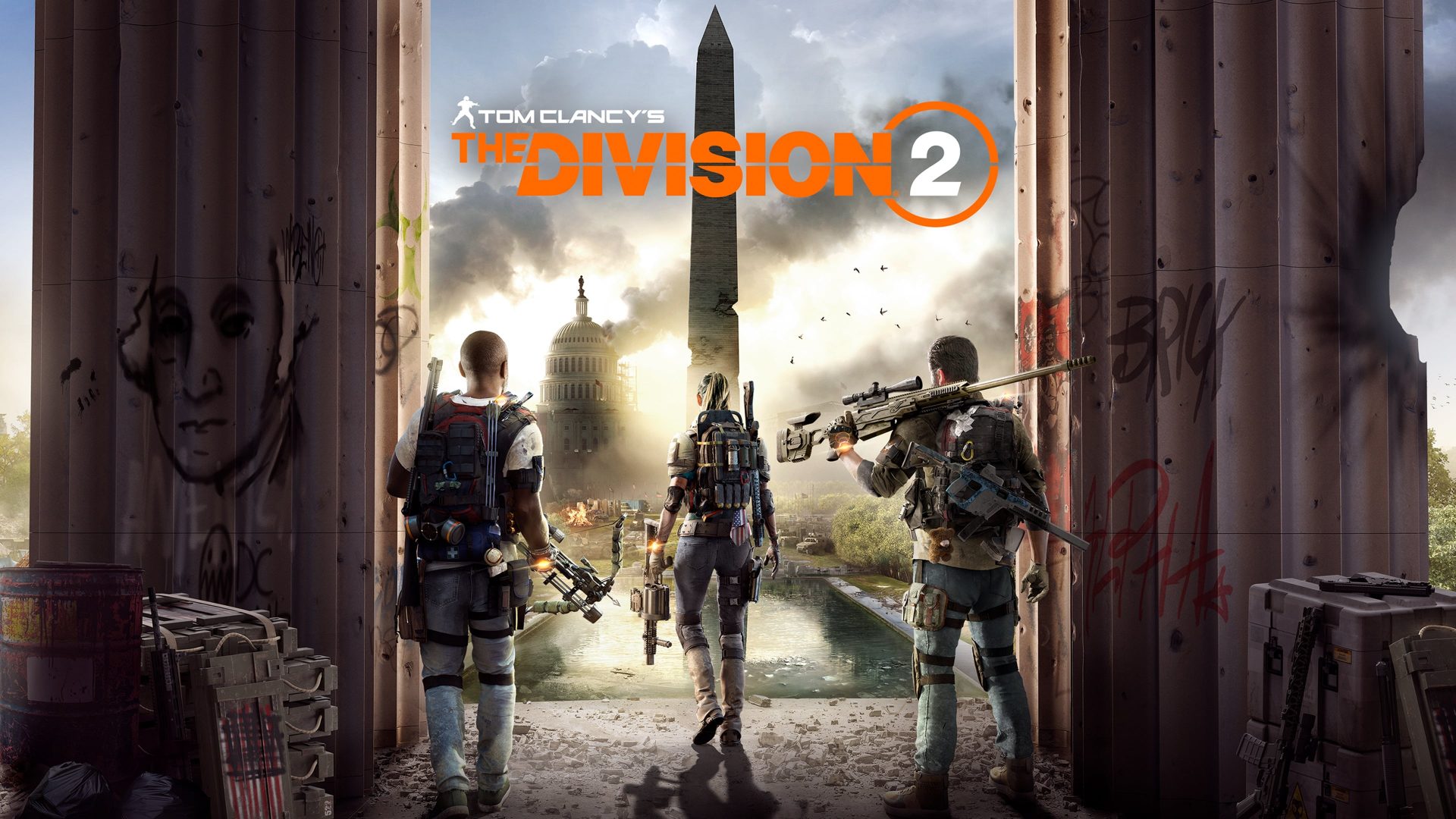