With all the trademarks that have defined the series, Disgaea 4 Complete+ allows PC gamers to once again venture across the Netherworld.

Following its successful launch on the PlayStation 4 and Nintendo Switch in 2019, Disgaea 4 Complete+ now comes to the PC (via Steam). Fans of the series who game on PC will be thrilled at the latest installment. Those who have wanted to try out a Disgaea game should start with this entry (or the fifth game). Regardless, this is going to be one of those games that you will enjoy for hours.

A remastered version of Disgaea 4: A Promise Unforgotten (originally released for the PlayStation 3 in 2011), it has all the hallmarks that have defined the series. From its colorful characters and its sense of humor to the gameplay, its still a true Disgaea game at heart.

Welcome to the Netherword Dood

Players take on the role of Lord Valvatorez, a once feared vampire who is now responsible for training the Prinnies after vowing to never drink blood. After learning that the Corrupternment have ordered the extermination of the Prinnies, he organizes an uprising. Valvatorez must unite the Netherworld to overthrow Netherworld President Hugo. A roster of new and familiar colorful characters.

Disgaea 4 Complete+ gameplay is the standard gird based JRPG. Players will have a party that they could send into battle while plotting each move. The mechanics and setup are easy to learn. Those new to the series will be happy to learn that it does have a very informative tutorial that blends well with the story. Also like previous titles, the battle requires a lot of planning but it’s very rewarding. So be prepared and make sure you take the time to work with everyone in your party so they can be ready for a major battle.

Help us Out Dood

Hook it up With the Sardines

With all the trademarks that have defined the series, Disgaea 4 Complete+ allows PC gamers to once again venture across the Netherworld. From its colorful characters and its sense of humor to the gameplay, it has everything that makes the series iconic. Also, there are plenty of Prinnies to encounter. 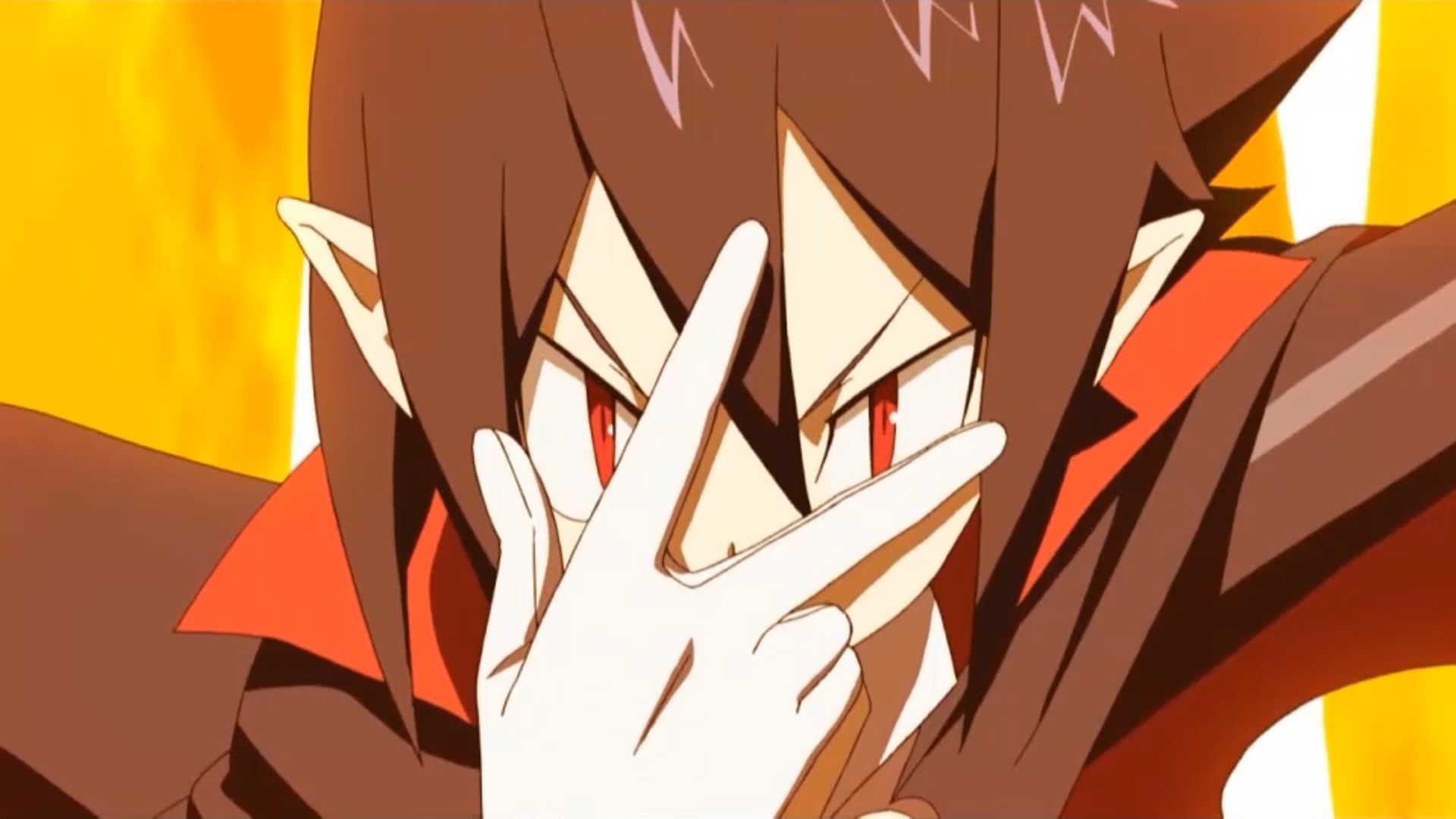