Disaster Report 4: Summer Memories is a unique experience that allows players to create their own story of surviving an earthquake.

Video games have allowed us to escape a zombie outbreak, get lost in the wilderness, or survive a terrorist attack. Disaster Report 4: Summer Memories has players try to survive in the aftermath of earthquake. Hence this one of those titles that hits a little close to home as it’s an experience grounded in reality.

Being located in the San Francisco Bay Area, concerns about earthquakes is something I’m all to familiar with. To make matters worse, I’m only an hour away from the Hayward Fault. Hence, I’m suppose to live in fear of the big one everyday. So the idea of a playing a game set during an earthquake does intrigue me. To anyone curious, the Bay Area is still under lock down at the time of writing this review.

Following in the footsteps of its predecessors, Disaster Report 4: Summer Memories once again has players trying to survive in the aftermath of a major quake. Players will be forced to make hard narrative choices while also interacting with people who have been affected by the earthquake in different ways.

Please note that this review will be based on the experience and not realism. I’m not an expert on surviving an earthquake. The only ones I’ve actually liven through are the 2014 Napa Valley earthquake and the 2019 Ridgecrest earthquakes (aka the Anime Expo earthquake). Also I was only a baby during the 1989 Loma Prieta earthquake.

Surviving the Big One

Players take on the role of a person (a character they create) who has arrived to the city for a job interview. In route, a major earthquake hits causing chaos and destruction. Players must now find a way to escape the city. During their journey they will encounter other survivors while also working to help anyone in need of assistance.

Disaster Report 4: Summer Memories mixes the concept of a narrative driven game with elements of the survival. In doing so it tries to create an experience more grounded in reality. While far from an accurate representation but also avoiding the tropes of disaster films. Its biggest highlights are the numerous choices that players will makes as they try to escape the city.

These choices allow players to create their own story by being the person they think they will be in such a situation. These choices come in the form the actions or deeds players will do or their interaction with other characters. All of this also gives the game a rich sense of replay value, if one wants to experience a different story.

The concept of surviving an earthquake is an interesting concept that is delivered well in the game. However were stumbles is with a lack of polishing that could have improved the gameplay functions. This is first made possible by a clunky controls that don’t respond well to ones command. Not helping is the games lack of a tutorial or sense of guidance.

I hate when tutorials are long for a game that doesn’t need and I appreciate when it could be skipped. However some sort of tutorial to explain the basic functions of the game would have been nice. While on the subject, some in-game guidance would have been appreciated. I found myself running around in circles during my first play through due to the lack of any kind. I don’t want the game to hold my hand but at times it would have been great to have some sense of direction of where I need to go.

Despite its shortcomings, I really did enjoy experiencing one of my biggest fears that should become a reality at any moment. I will admit that it’s a game with a niche appeal but I would highly recommend it, especially for those who want something different.

Ready for the Next One

Disaster Report 4: Summer Memories is a unique experience that allows players to create their own story of surviving an earthquake. The tone it grounded in reality but it also has its charm to brighten the atmosphere.

Disclaimer: NIS America provided the game used for this review. 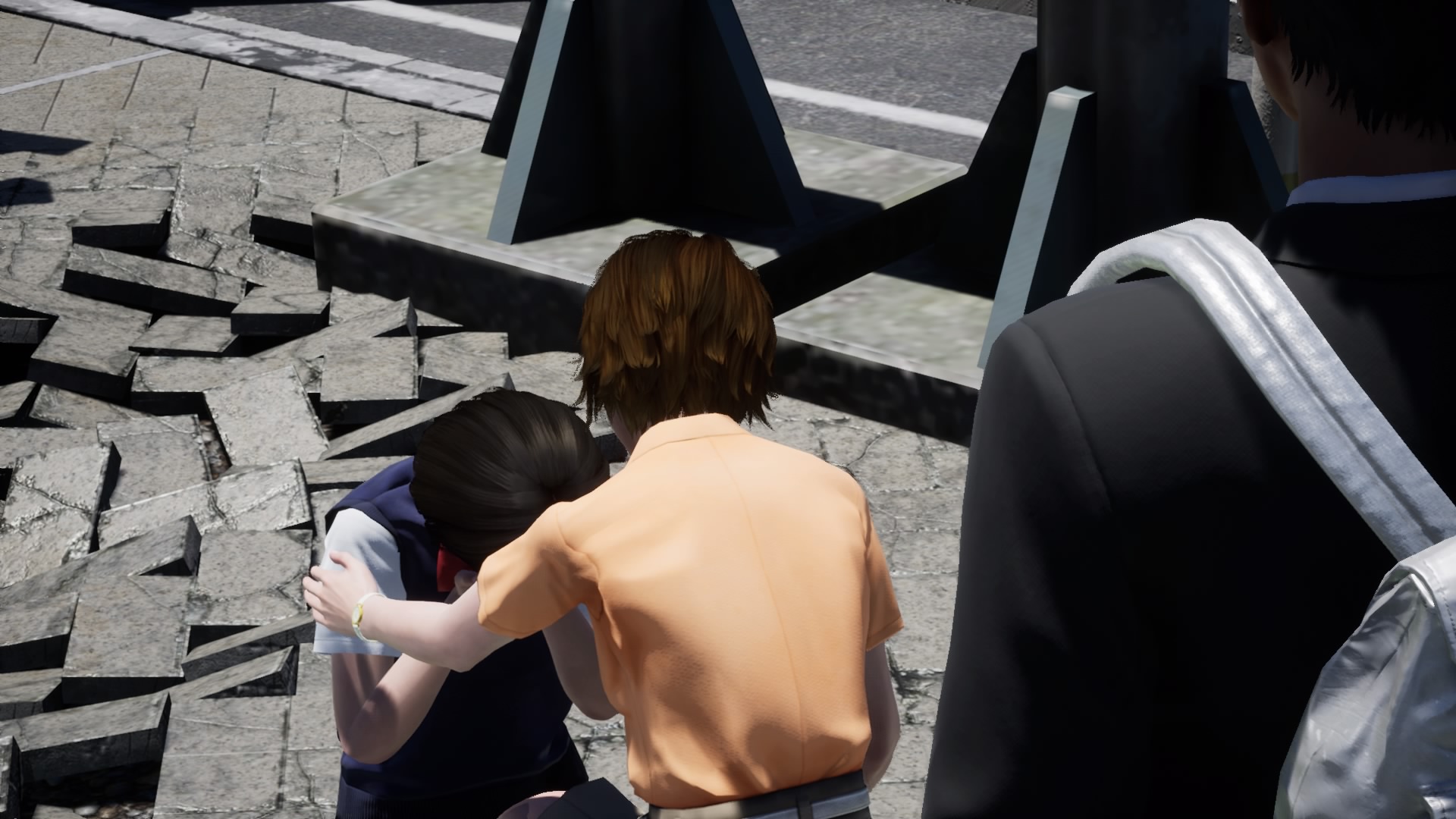