The PlayStation 4 version of CrossCode is both a tribute to the classics that inspired it and a masterpiece in its own right.

CrossCode is an Old School Game for the Modern Age

Back in March 2019, I got the chance to play the console version of CrossCode (via the ID@Xbox Party during GDC). My first impression was that it was so fun that I only ended my playthrough because another journalist wanted to give it a try (gotta share the fun). It was one of the many games that stood out no just at the event but during the week overall.

Flash-forward to now and it’s now available on all major consoles. CrossCode is a 16-bit JRPG style adventure that pays tribute to classics like Chrono Trigger, EarthBound and Secret of Mana. Like so many memorable titles that have been released in the last few years, it respects its influence while also being its own game.

Players take on the role of an AI named Lea who awakens on a cargo ship going to CrossWorlds (a world in an MMORPG). She has no memory of her past or purpose. Making matters worse is she has been targeted by mysterious force. Lea must explore the world and make new friends while trying to learn about her past.

CrossCode is a game that knows its audience all too well while paying tribute to the classics that influenced it. Right away it gets your attention with its 16-bit anime style graphics. The game is visually appealing in so many ways. It takes a retro approach with an anime design that is also incredibly colorful. Based on the moment, it knows how to use colors to set the tone while keeping the upbeat atmosphere. It’s because of this artistic choice that the game is able to appeal to ones nostalgia while also being an original experience.

The gameplay setup is that of a classic JRPG with a few modern elements. Players are encouraged to explore the world and meet other players while learning about the community. It has an old school look but it’s still rich in replay value (don’t just be focused on the main quests). To grow as a character will require players to complete quests and battle enemies. Most of the combat and RPG mechanics will be easy to learn but skip the tutorial or some important information will be missed.

My only real gripe with CrossCode is that it takes sometime for everything to truly open up. I find it real annoying when it takes sometime for the game to give you access to all the gameplay mechanics. This is because some of the RPG gameplay mechanics don’t become available until 40min into the game (give or take). It’s understandable the need to build up the excitement but that should be done with the plot. This concept is best used in regards to super weapons or god tier skills. It should not be used for basic gameplay functions.

Another issue is that the progression gets too unnecessarily grindy after awhile. During the early moments, you will level up quick. However, it all comes to halt after the tutorial and gaining experience points is a grind. Fighting normal enemies isn’t as rewarding as it feels like filler at times. Adding to the grind is that you need to level up if you wish to be strong enough to take on the bosses. I get you need to work hard to level up, but the grind feels more like filler than rewarding.

Given that I’ve played CrossCode on Xbox One and PlayStation 4, I overall feel there really isn’t much of a difference in terms of quality. Both Xbox and PlayStation gamers are gonna enjoy the experience equally. Honestly, if you have to chose then go with the version for what ever console you spend most your time on. The game is also available on the Nintendo Switch (so you got options).

A Classic for Modern Consoles

The PlayStation 4 version of CrossCode is both a tribute to the classics that inspired it and a masterpiece in its own right. It hits all the right marks because it knows the audience all too well. At the same time, it finds the perfect balance between appealing to ones nostalgia while also being an original experience.

Disclaimer: DECK13 provided the game used in this review. 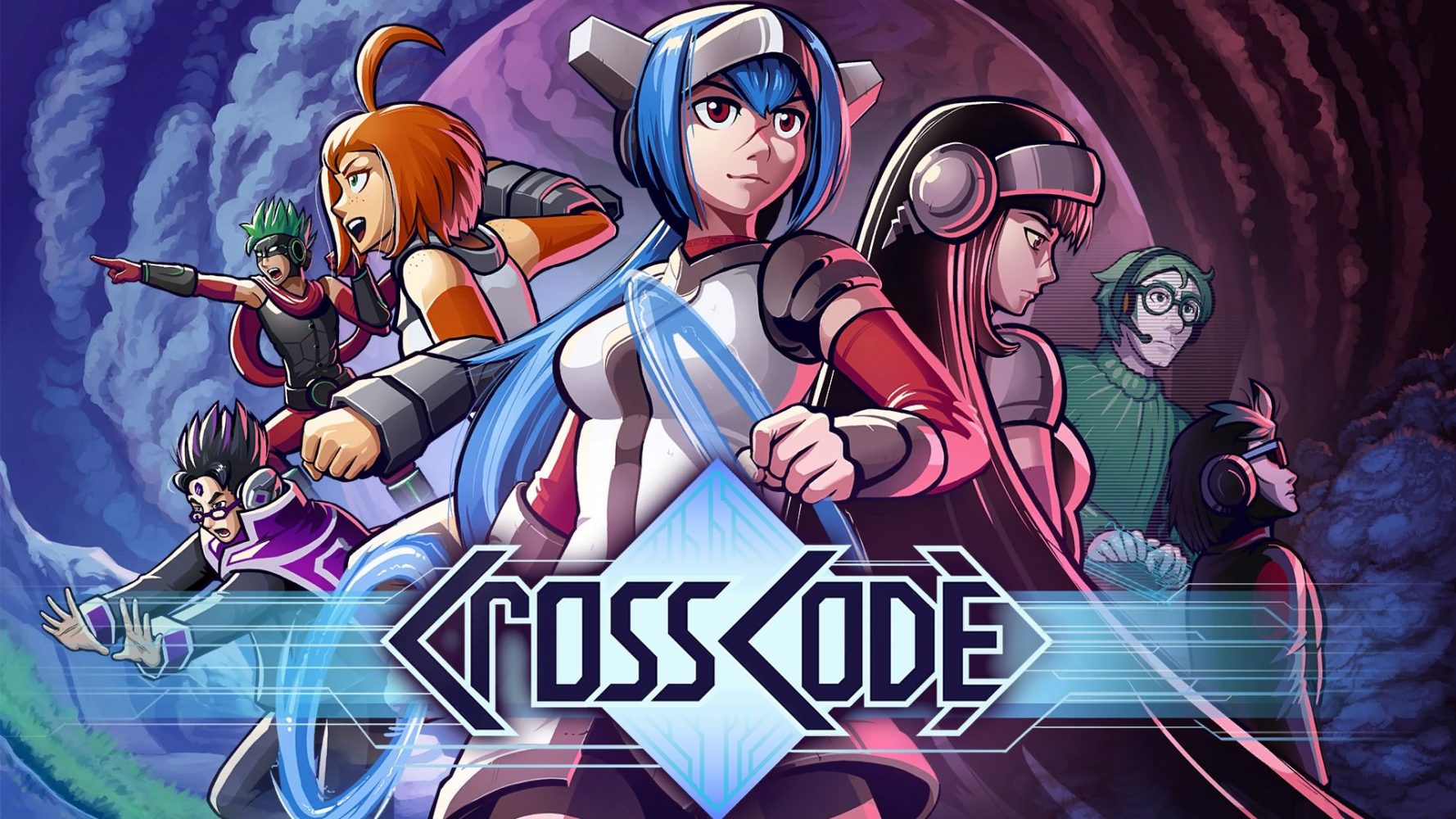