Chivalry II is a multiplayer experience that welcomes everyone to enjoy the medieval carnage, regardless of their skill-set or familiarity with the series.

For Death and Glory

I was first introduced to Chivalry II back in early 2020 during a special event organized by One PR at the Hotel Emblem (located in San Francisco) for Tripwire Interactive. Truth be told, I was more excited to try out ManEater but I did enjoy my playthrough of Chivalry II. Even though it was still in the Alpha stage, I had fun and have been looking forward to it.

Flash forward to now and the launch version is the perfect balance of attention to detail and just being a video game. Chivalry II is one of those rare titles that successfully appeals to so many different players (regardless of skills or preference). Even (at worst) this is not your kind of game, you will have hours of fun going medieval on everyone.

Chivalry II is a medieval themed multiplayer experience that has players battling it out as either a member of the Agatha Knights or the Mason Order. Players will have the choice between four different classes, each with their own style of armor and unique weapons (which you can select based on your play-style). Combat could be described as a blend of hack’n slash with the aesthetics of a fighting game.

From the start, one will notice how welcoming it’s to players regardless of their familiarity with the series. A novice player will have a good time just by running around hacking and slashing. It does helps to be better familiar with the combat mechanics as it will improve the odds in ones favor. Players are also more likely to make a striking blow if they time their strike properly. Thankfully, the tutorial will explain most of it while the offline mode will allow players the chance practice.

With easy to learn combat comes the most satisfying kills. A simple kill is fun, one made with proper timing and the right combo is extremely rewarding. Especially, when you paint the battlefield with the blood of the vanquished. The carnage is balanced with the dialogue that pays homage to works like Game of Thrones and Monty Python.

Game mode is broken down between 64 player matches, 40 player matches or free for all. Matches will have players working together to complete a series of objectives or hold their position until the timer. The maps are properly sized allowing for massive battles with out being unnecessarily big. Free for all is ideal for anyone who just wants to hack and slash other players (objectives and teamwork be damned).

Finally, I have to note how the game perfected the choice of playing in either first or third person. Players could enjoy the mayhem in either first or third person, each has its benefits and drawbacks. What makes it also unique is that neither one has had to sacrifice quality to perfect the other, something this rare when this option is available.

Tis But A Scratch

Chivalry II gets so much right but it fumbles when it comes to the auto balance and respawning players. The auto balance itself isn’t bad but it’s when it intervenes that becomes the problem, such as when the match is almost over. Twice in one week it has put me on the other team just as the match was coming to an end. In regards to the respawn, do expect to return to the game at the worst possible spot (especially during free for all).

Thankfully, these little flesh wounds could be resolved with a patch some time in the future. Overall, Chivalry II is an exciting game that welcomes everyone to the medieval battlefield. One could master their class and weapon or just run-in hacking everything in sight. This is truly one of those games that will get you hooked from the start (regardless how you felt at first glance).

Time to Get Medieval

Chivalry II is a multiplayer experience that welcomes everyone to enjoy the medieval carnage, regardless of their skill-set or familiarity with the series. This is truly one of those games that wants you to have a good time but will also better reward you if you take the time to perfect your skill sets.

Disclaimer:One PR Studio provided the game used for this review. 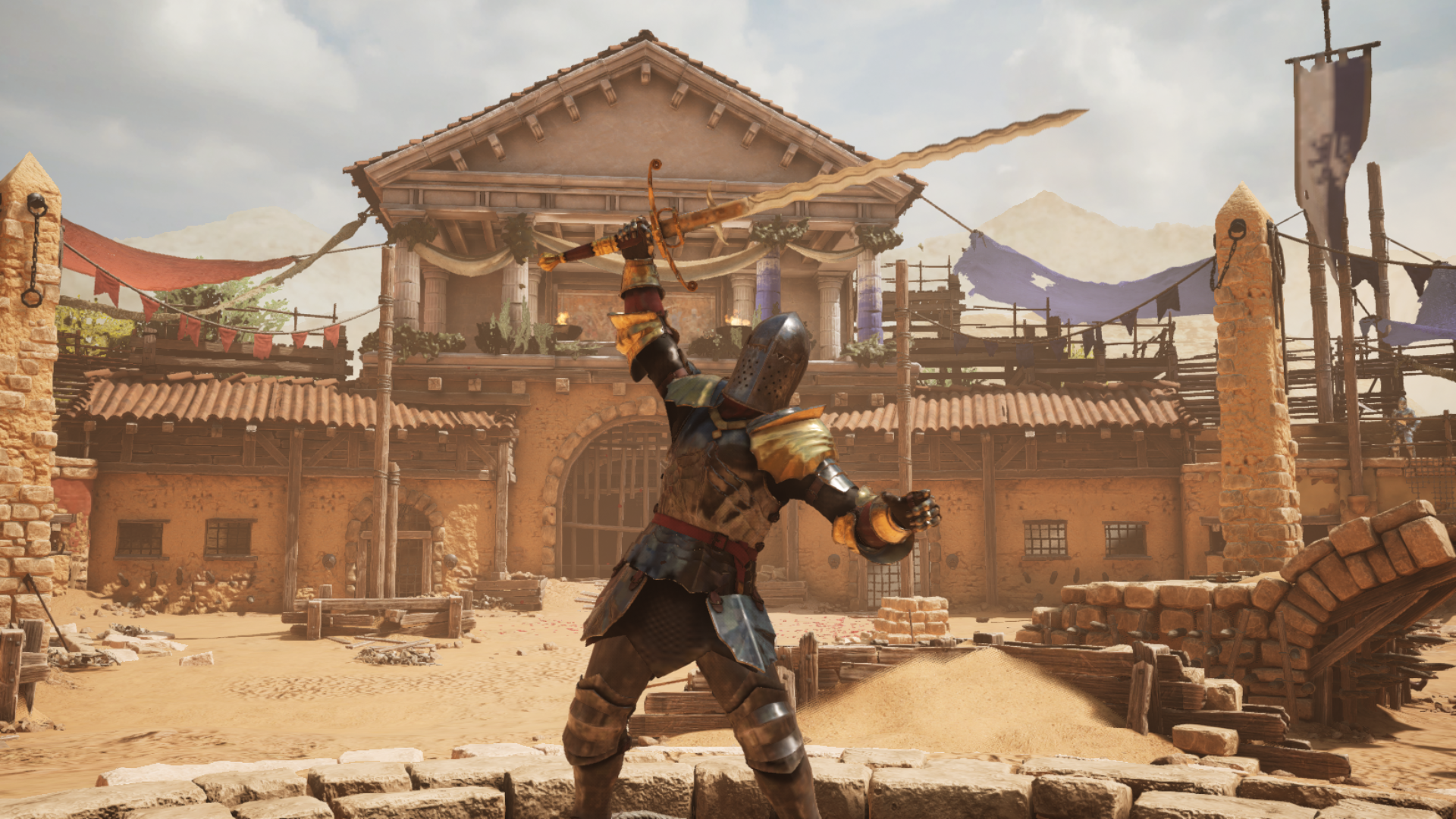