Call of Duty: Warzone brings its own unique take on the Battle Royale genre while also building upon the success of Modern Warfare.

When I heard that a new Battle Royale mode was coming to Call of Duty, my first reaction was a simple eye roll. Because this is now the third time the series has done a Battle Royale. At this point PlayerUnknown’s Battleground and Fortnite have entrenched themselves as the titans of the genre. Every other contender that has tried to dethrone them has crashed and burned (looking at you Radical Heights and The Culling 2).

Call of Duty: Warzone attempts to bring a new perspective to the genre while also building upon the success of Modern Warfare. That is why it’s either a free to play shooter or an addition to last years entry*. But the real question is if this does anything new for the series or the genre.

*Note: Since I already own Modern Warfare, this review is based on playing that version of Warzone.

Welcome to the Warzone

Like I said, this is now the third time Call of Duty has dabbled with Battle Royale. The first time was with Black Ops 4 in 2018 followed by Mobile in 2019. Both brought something unique to the genre but a lot needs to be done to get anyone interested in the third attempt.

Call of Duty: Warzone has players battle in a new map that is broken down to several sections. The game doesn’t try to recreate the genre but instead wants to stand out from the crowd. To do this it adds the gulag duel while also introducing Plunder.

Gulag is unique way for killed players to return to the Battle Royale match. Two players battle it out in the gulag shower (from Modern Warfare 2) and the winner is sent back into the match. This is truly an ideal alternative to having a game end so quickly. Plunder is a co-op game in which teams work to acquire as much cash as possible before the timer runs out. Not a Battle Royale game but it will use the same map and allow players to use their own weapon loadout.

Even though Battle Royale has been done to death, Warzone has to be the best for the Call of Duty series. Battle Royale has a few addition and improvements that make it stand out form other titles. Devoted fans who are not into Battle Royale will still enjoy the Plunder match.

Like I said, Call of Duty: Warzone attempts to do something different with the Battle Royale genre. Despite its efforts, this is still a genre that has been done to death. The real fun was with Plunder as it was a classic experience on a grander scale. The Battle Royale has its merits and will appeal to devoted fans who enjoy the genre.

Call of Duty: Warzone brings its own unique take on the Battle Royale genre while also building upon the success of Modern Warfare. The new gameplay and features will give devoted fans all the reasons they needed to jump into the warzone.

Disclaimer: This review is based on the Modern Warfare add-on version, which the base game was provided by Step-3 PR. 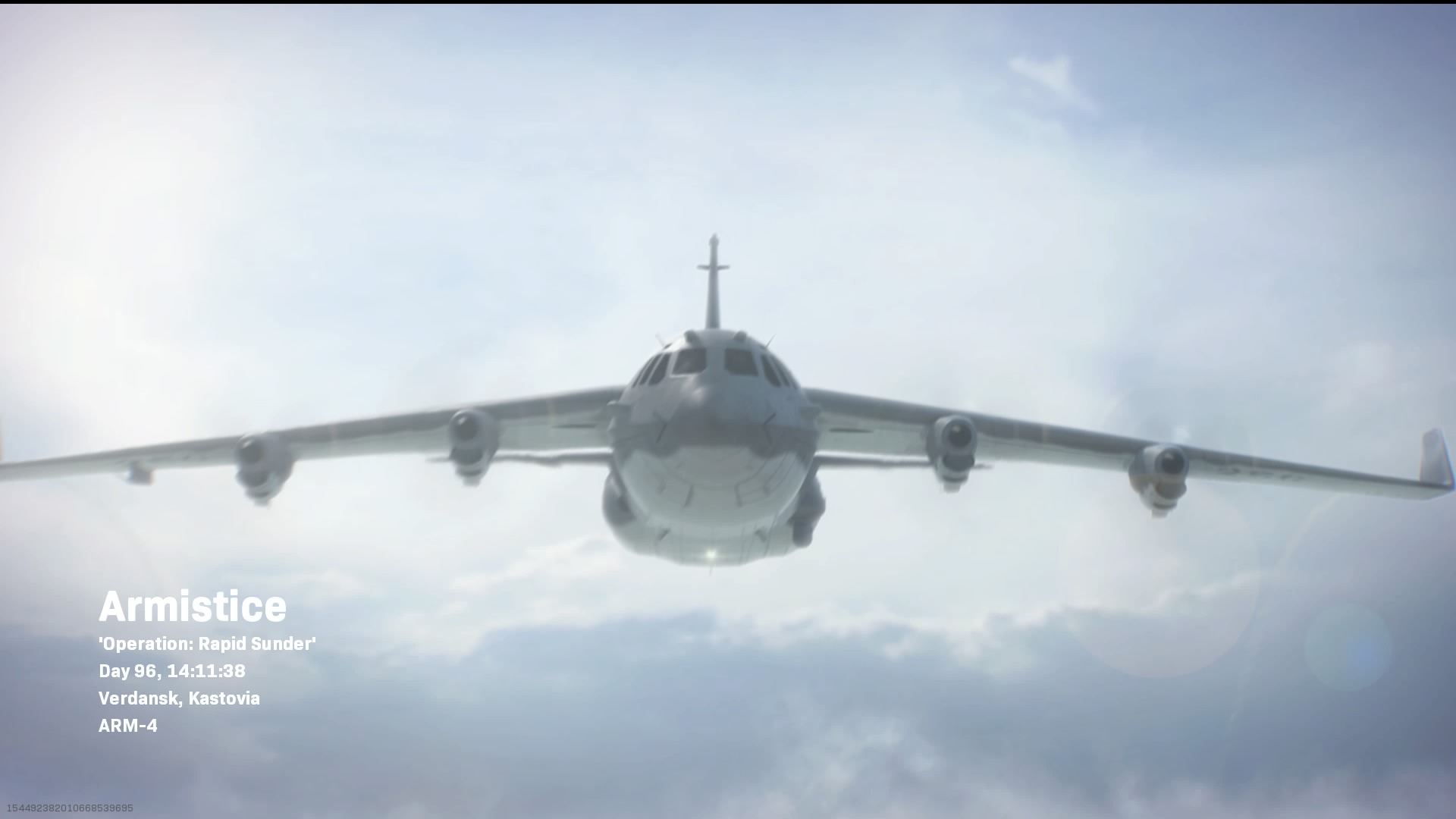