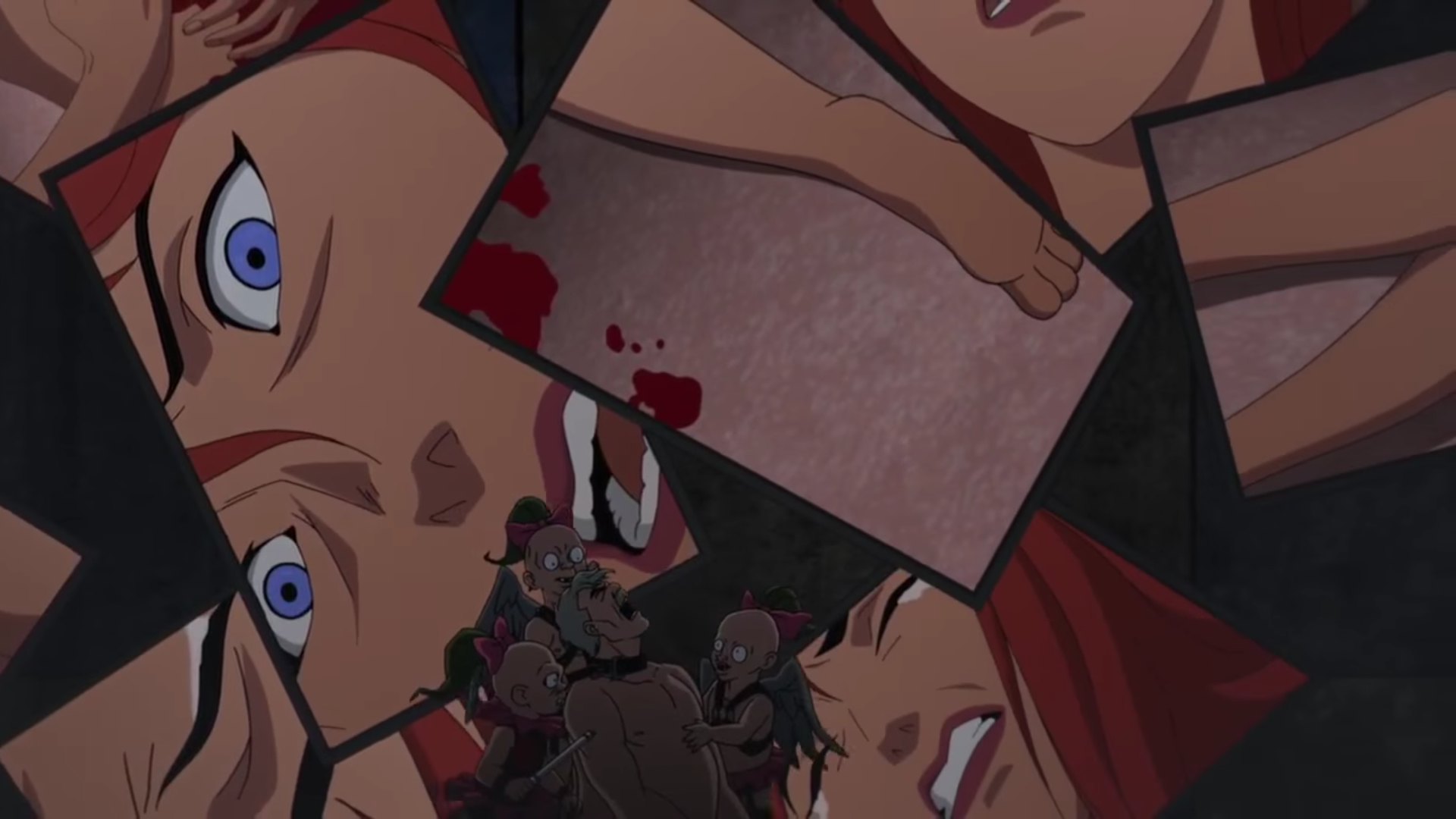 Batman: The Killing Joke is both one of the most iconic but also the most controversial story in the Batman lore. To bring this iconic story to life would require a faithful screenplay along with a stellar cast.

Enter director Sam Liu as he partners with Bruce Timm and casts Kevin Conroy and Mark Hamill to tell this iconic story. The result is one of the best DC animated films on par with The Dark Knight Returns and Mask of the Phantasm.

The Killing Joke is both a Joker origin story along with a tale of two heroes having their ethics tested. The story begins with Batman and Batgirls relationship put to the test during their hunt for Paris Franz. The second half of the story follows the Joker after he has escaped from Arkham and kidnaps Commissioner Gordon. At the same time its also the story of how a struggling comedian has a day so bad that it mentally breaks him. 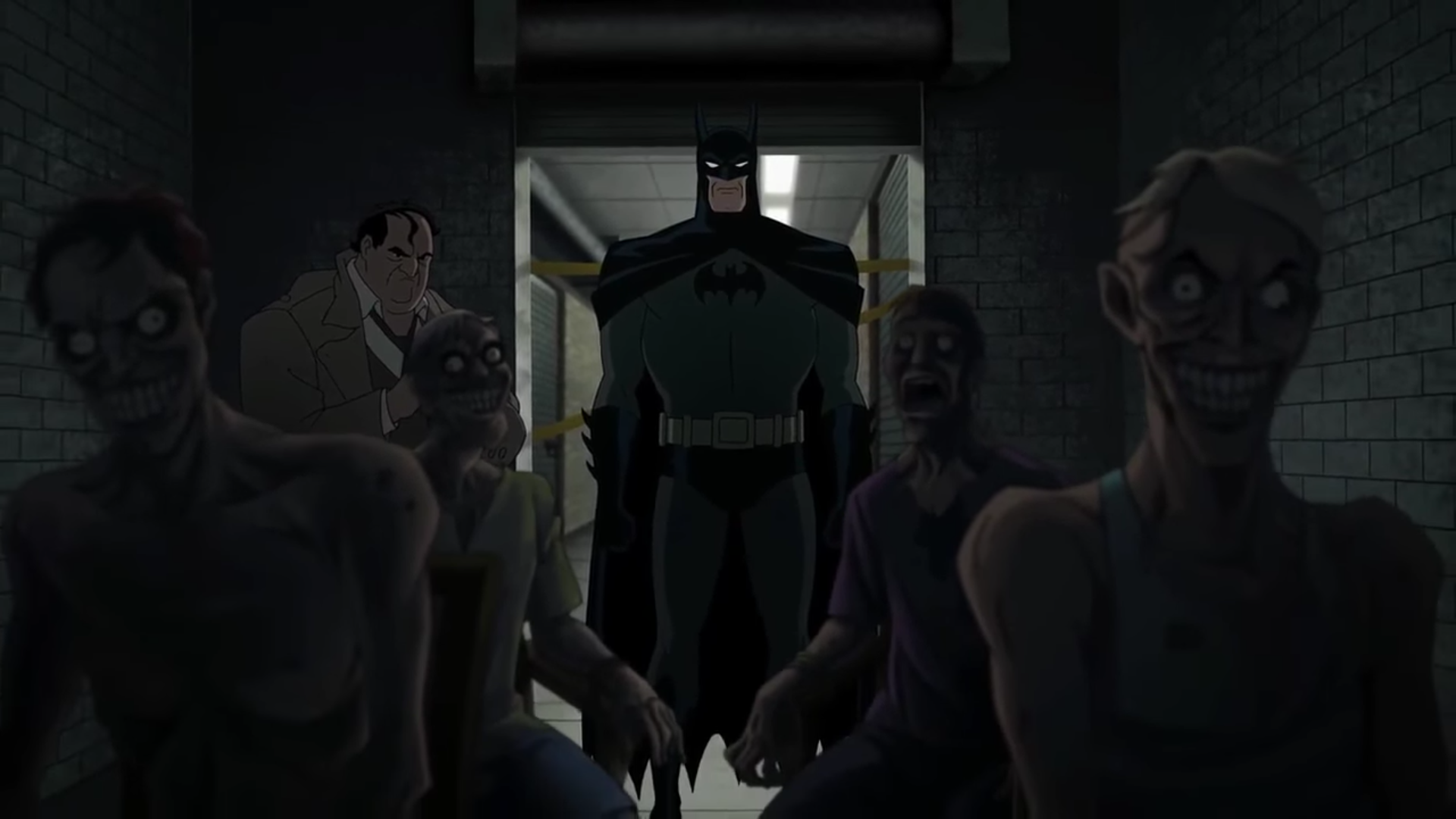 With the exception of the first half of the film, The Killing Joke is an almost faithful adaption of Alan Moore’s graphic novel. The story is magnificently brought to life using the familiar art style of Bruce Timm.

At the same time, the film strikes a balance of taking advantage of its R-rating while also trying to keep its most controversial moment in good taste. Barbra Gordon’s ordeal has been tamed while any allusions to rape have become absent. This was the most difficult aspect of the story to create and it has been brought to life with a balance between its literary significance and it shock value to the audience.

Some may be disappointed that this moment was not that graphic or fails to take advantage of its R-rating, but this also proves that shock value doesn’t always mean quality. For The Killing Joke, less was better and it worked.

The source martial was already going to give an unforgettable story but it was the return of Conroy and Hamill that brought it to life. Joining its already impressive cast list are Tara Strong as Barbra Gordon / Batgirl along with Ray Wise as Commissioner James Gordon.

While it succeeds in recreating one of the most iconic stories, the first half of the film does more harm then good to the overall film. The additional content doesn’t add anything to the story while placing Batgirl in a useless love triangle with Batman and Paris Franz.

Despite this shortcoming, Batman: The Killing Joke is almost a flawless movie.

Batman: The Killing Joke attempts to give life to one of the most controversial stories while also trying to shake-off its troubled reputation.The Franz plot fails to add anything to the film but the actual Killing Joke story is a faithful adaptation delivered by a stellar cast.

Disclaimer: I bought my ticket and watched the film at AMC 14 Saratoga.