Angry Birds and Candy Crush have always been the bane of the gaming community along with the poster child for everything wrong with mobile gaming. Angry Birds: Dream Blast takes the concept from two unimaginative titles to create something that is pretending “.

Angry Birds: Dream Blast is a puzzle game that has players matching tiles to create a bird that could be used to overcome challenges. The tiles are similar to every other such game in this genre with the only significant change being the inclusion of the birds. Oh and some levels have the pigs and eggs.

If you’re not a fan of Angry Birds then you will be happy to see that this review will be short. Why? There really isn’t much to say about Angry Birds: Dream Blast other than it’s another cash grab from a franchise that has been milked to death.

I didn’t have to play it for very long as I got bored quickly. The puzzles are way too easy to overcome. There not really challenging and so dumbed down that I feel like casual gamers will even be insulted by how easy they are. The music and audio could be described as annoying at best.

Mobile games have changed a lot since Angry Birds was first released and yet Rovio Entertainment is the video game industries equivalent to someone who peaked in high school. The landscape for mobile games has changed and yet this franchise doesn’t bring anything new.

To its credit, the only redeeming feature that Angry Birds: Dream Blast has is that it’s easy to learn.

Angry Birds: Dream Blast is everything gamers have always hated about mobile gaming turned into a title of its own. The series has been milked dry for so long that this new spin-off is just a way of declaring “creative bankruptcy”.

Disclaimer: I downloaded this game from the App Store. 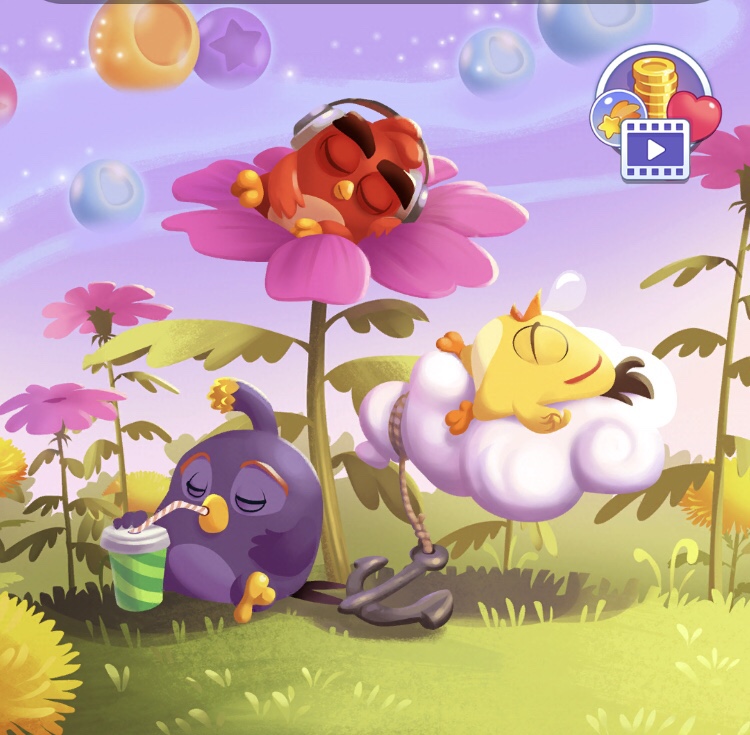