Altdeus: Beyond Chronos is an experience that was made for the anime community but wants to be welcoming to everyone.

Altdeus: Beyond Chronos is an anime-inspired VR experience that knows its audience all too well. Drawing from numerous mecha influences, it hits all the right marks and tropes that fans love. As a VR game, it wants to welcome all players regardless of how enthusiastic they are about the medium. The result is a journey that will make players come back to see the story to the many ends.

MyDearest Inc. is a studio that has built a reputation on creating some of the most detailed anime-inspired VR experiences. Altdeus: Beyond Chronos is no exception as it has been truly developed for fans of the mecha genre. While heavy on the anime influence, it finds a balance when it comes to being a VR game.

Set 200 years in the future after the Earth’s surfaces were decimated by the Meteora (kaiju’s from space), forcing humanity to live underground. To cope with living underground, humanity has become connected through virtual and augmented reality technologies (thus being free from the burden of choice). Players will take on the role of Chloe, a human who has been augmented to better pilot the Makhia (a mecha used to fight the Meteroa). Everything changes after an encounter with the Meteora that killed her friend, putting her on a path of vengeance.

From a story perspective, this is a game that was made for the anime community. If you watch a lot of the stuff, then you could spot all the influence and medium tropes right away. From the start, one might get the impression that the world-building was heavily inspired by Darling in Franxx. That is not bad, but you will soon see the influence other works have had very quickly.

Altdeus: Beyond Chronos is a follow-up to Tokyo Chronos but the stories aren’t connected. This is great for someone who is not too familiar with the overall series (like me). Instead, it allows newcomers to enjoy the experience. I was attracted to Altdeus because of the story, visual details, and soundtrack. Yes, I’m a total sucker for games with anime-style games but getting my attention and keeping it are two different concepts.

This is a visual novel that is rich in story and world-building. While one will not expect too much action, you are still given many opportunities to interact with the world. What it lacks in regards to a heavy VR experience, it makes up for with a rich narrative choice. Players have to make a series of choices that will impact the course of the story. This plethora of narrative choices allows for multiple different experiences as no two playthrough will be the same. Thus allowing the game to truly be packed with replay value.

As a VR game, it finds the right balance between being an immersive experience and welcoming new players. Gamers are tossed into a visually detailed world that they could interact with to some degree. It’s a world that will impress anyone regardless of how often they have experienced a VR game. Its limitation is also a blessing for everyone. It won’t alienate those who are new the VR while enthusiasts won’t need too much space to enjoy the experience.

Finally; it would be a disservice to not acknowledge the game’s killer soundtrack. It works to set the atmosphere for what is happening while knowing how to put players in the right mood. There will also be moments when you just want to pause the story and enjoy the music as it’s that good.

For a Fallen Friend

Altdeus: Beyond Chronos is a great narrative journey but there are moments it should have been more. Its biggest shortcoming is that piloting the Makhia could have been done better. This could have been a moment to utilize the concept of VR but instead, it’s a bland moment that has you push some buttons and position your hands until the action is done. Players have no sense of control or agency, instead, they do very little and just watch the action happen.

I’m not exactly expecting something as detailed like Vox Machine but there could have been a middle ground between that and what was presented. While it doesn’t detract from the overall story, for mecha fans, it is sure to be a letdown.

This is Chloe’s reality

Altdeus: Beyond Chronos is an experience that was made for the anime community but wants to be welcoming to everyone, regardless of how enthusiastic they are about VR. Despite some missed opportunities, this is a VR experience that should be used as a measuring stick in regard to making a quality anime-style game.

Disclaimer: The game used for this review was provided by MyDearest Inc. 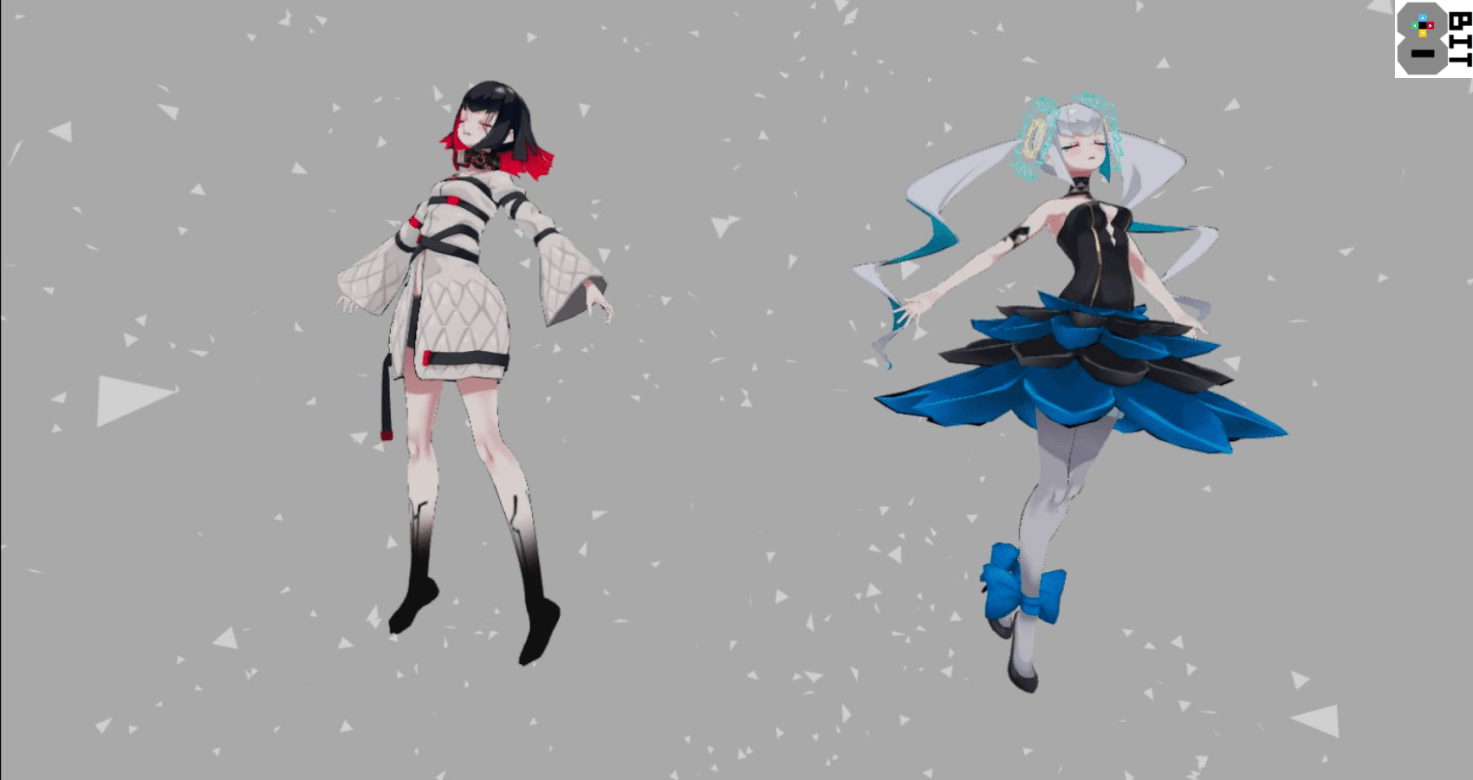