Phoenix Ash will be the opening act at FanimeCon 2017

Phoenix Ash will be the opening act at MusicFest during the FanimeCon weekend. 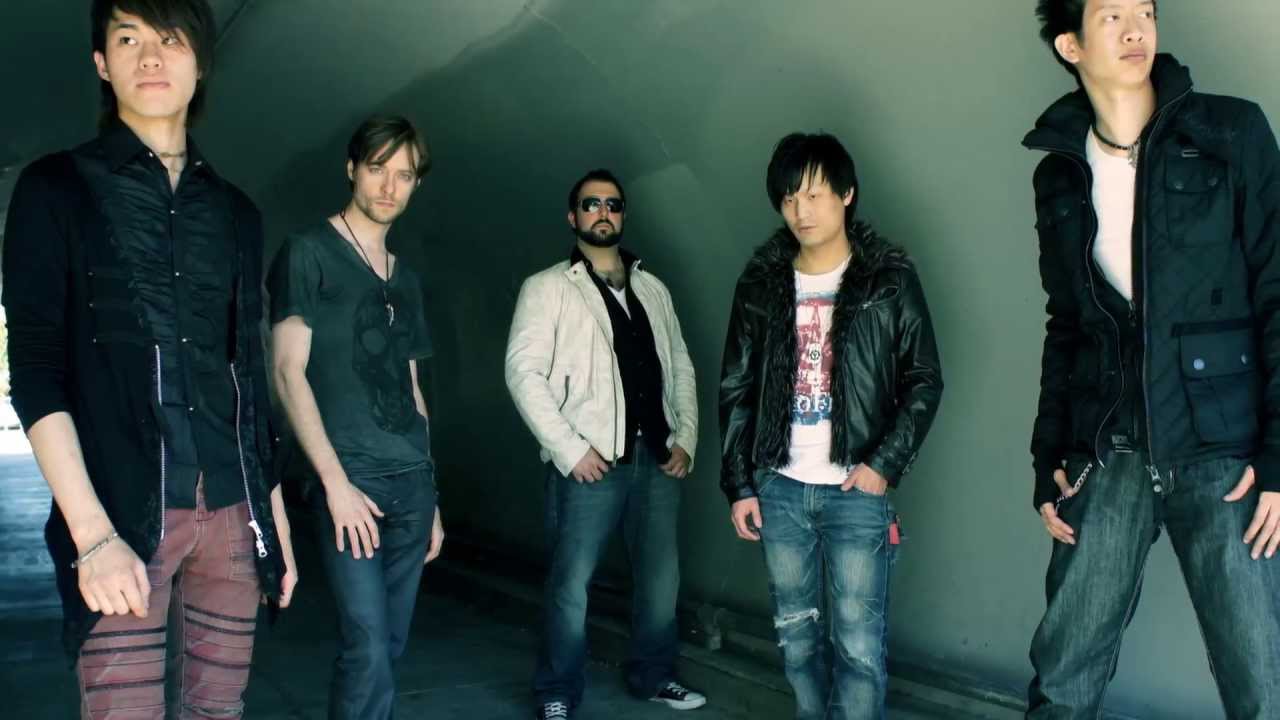 FanimeCon 2017 is happening this weekend and yet they still have plenty of announcements regarding their lineup. It ha snow been confirmed that Phoenix Ash will be the opening act during MusicFest 2017.

In their own words, Phoenix Ash is America’s only Japanese rock band as they are part of Plug Records label in Japan. The group was established in San Francisco in 2005 by Sean Chen, Cameron Brochier, and Aaron Kelley. Their first album was Cross the Blue and it’s available at all major retailers in Japan.