Big news for Dragon Ball and My Hero Academia fans as Monica Rial and Eric Vale will be at SacAnime Summer 2018. 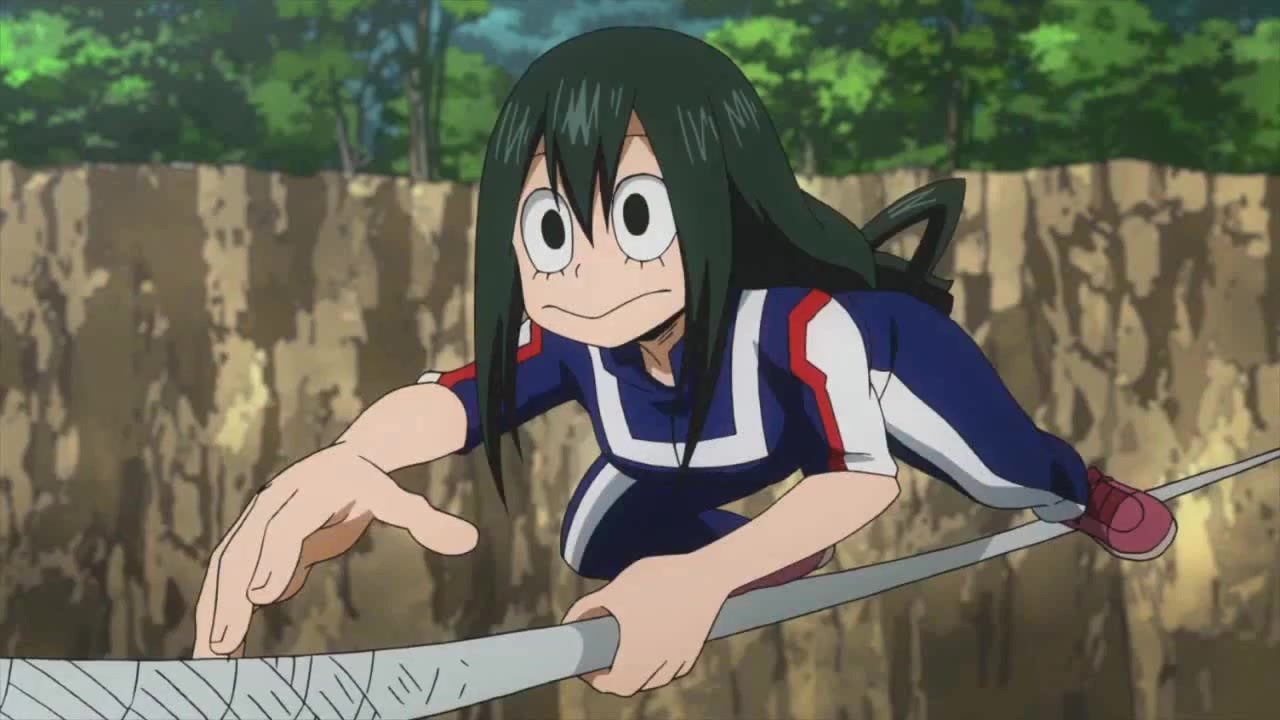 Wow; it looks like SacAnime is stepping up their My Hero Academia and Dragon Ball game as two more cast members from both shows have been added to their guest roster. It has now been confirmed that Monica Rial and Eric Vale will be guests at SacAnime Summer 2018.

Monica Rial is a voice actress who is best known for her role as Tsuyu Asui (Froppy) on My Hero Academia, Mila Babicheva on Yuri!!! on Ice and Bulma on Dragon Ball Z. As a screen writer she has worked on Shin-chan and Tokyo Ghoul.

Eric Vale is a voice actor who is best known for his role as Tomura Shigaraki on My Hero Academia and Trunks in the Dragon Ball series since 1999. His other roles include Phoenix Wright in Ace Attorney, Loke in Fairy Tale and Justin Law in Soul Eater.

Both are offering free autographs during their time at SacAnime.