It has been 30 years since Hideo Kojima released Metal Gear and redefined gaming forever. 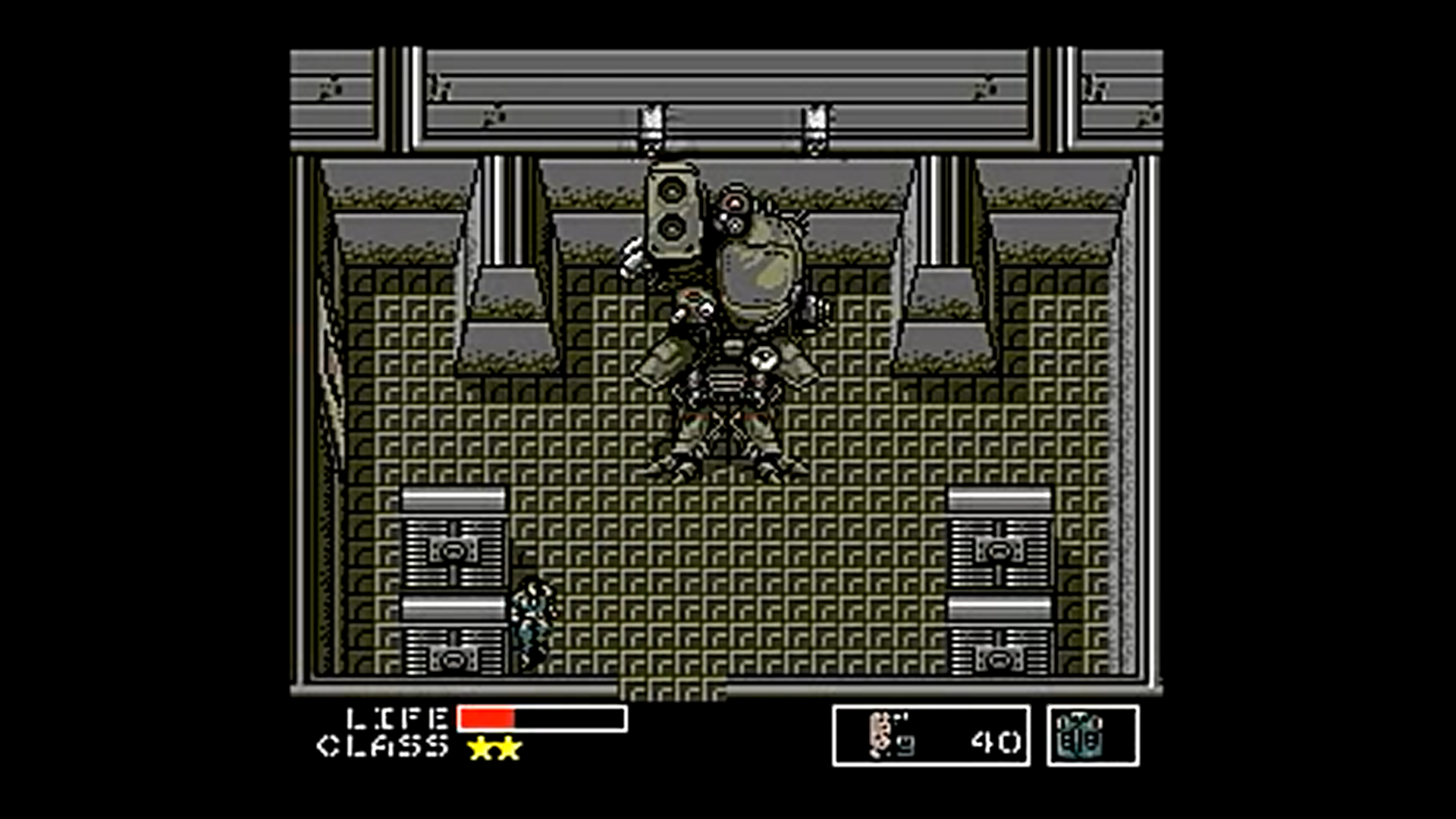 A Look At How One Title Redefined Gaming Forever

Fate is a funny thing, it can put one in an unexpected moment and the results could be the birth of a legacy. That is the story of how Hideo Kojima was tasked to work on a game that nobody would have expected to become a cultural icon.

Yet with some quick thinking and applying an admiration of pop-culture to his work, Kojima took an obscure project dubbed “Metal Gear” and turned it into one of the most influential series in gaming. It’s hard to imagine now, but so much was working against Kojima at the time and yet he was able to overcome these challenges to become one of the most respected figures in the industry.

During a time when gaming was seen as a child’s toy, Metal Gear stood out by offering a more mature and thought provoking experience. It has now been 30 years since it was released for the MSX2 and now it’s time to look back at how a legend was born while redefining video games forever. 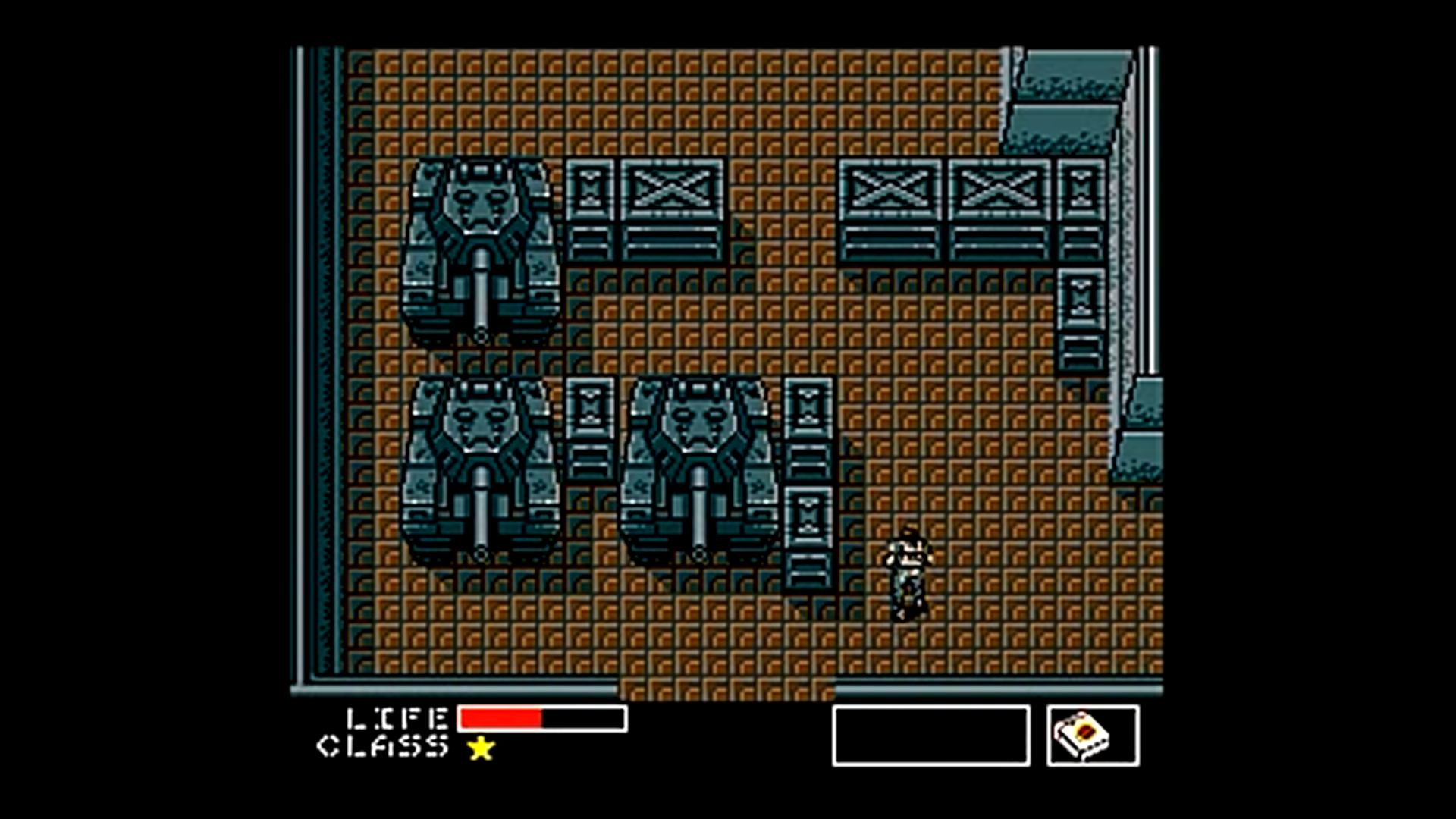 A Legend is Born

It was the late 80’s and Hideo Kojima had just been hired at Konami to develop games for the MSX2. His first project was the platform adventure, Penguin Adventure, which was released on 1986. this gave him the experience needed for Konmai to put him in the directors chair for an action title called Metal Gear.

Kojima wanted to create a fast paced action adventure but the hardware limitations of the MSX2 made it impossible. The biggest limitation was that only two enemies could be on the screen at once while too much action would cause the game to crash. To over come this obstacle, Kojima decided to rework the gameplay by using The Great Escape as a source of influence. 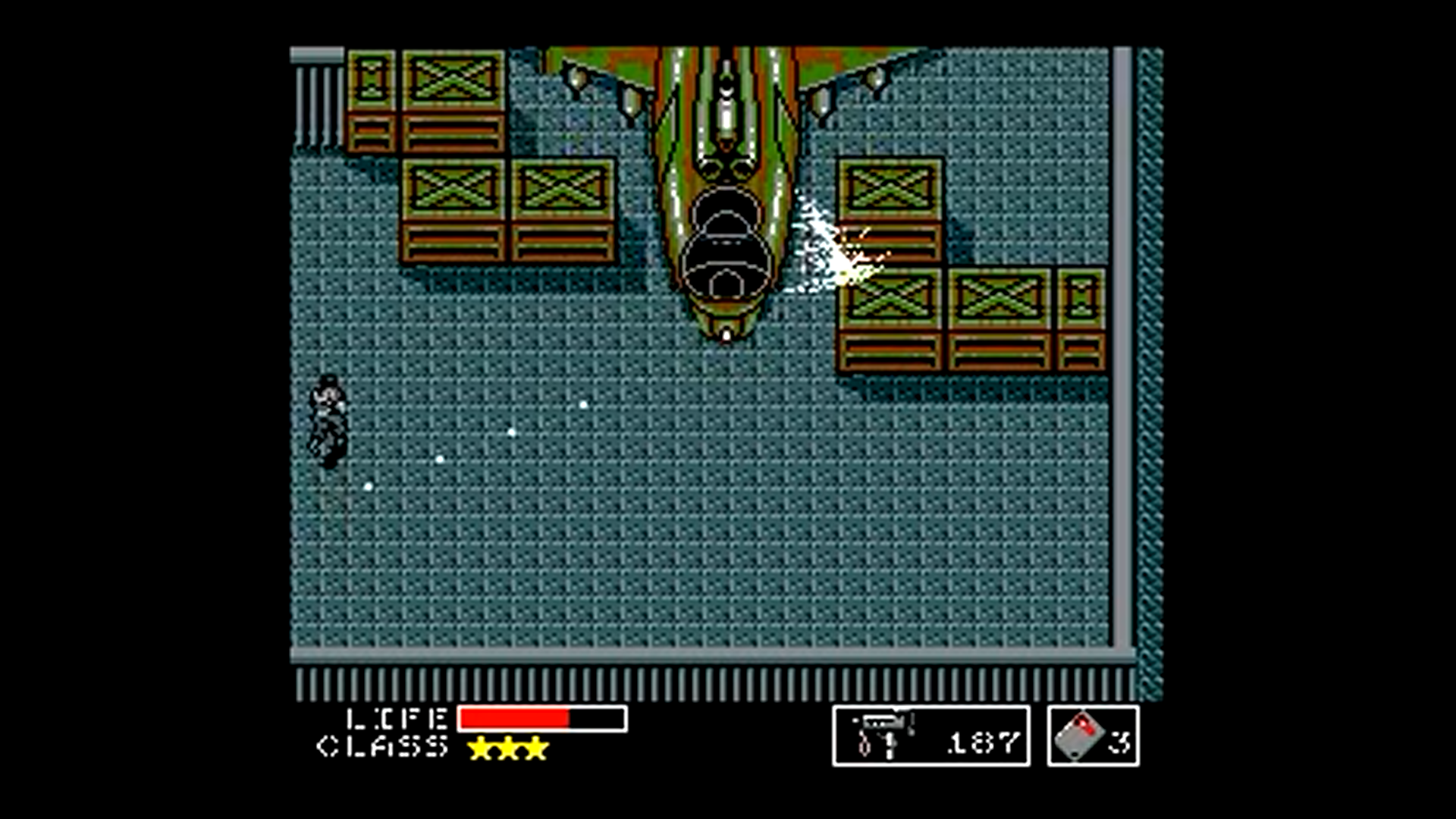 Set sometime in the 90’s, Western intelligence agencies discover that the mercenary stronghold of Outer Heaven is attempting to create a weapon of mass destruction. In response, special forces FOXHOUND deploys Gray Fox to infiltrate the fortress and assess the situation. However contact with Grey Fox is lost with the last message being “METAL GEAR”. In response, Solid Snake is deployed to region while tasked with continuing the mission and rescue Grey Fox.

Snake arrives and makes contact with FOXHOUND commander Big Boss, who instructs him to meet up with a local resistance. With help from the resistance, Snake is able to locate and rescue Grey Fox. It’s revealed that TX-55 Metal Gear is bi-peddled tank that has the capability to launch a nuclear attack. The mission objective is now to locate Metal Gear and destroy it.

After infiltrating the facility and taking out several key leaders, Snake must destroy Metal Gear and escape. Once the mission is compete, its learned that the leader of Outer Heaven is Big Boss. Outraged at the destruction of Metal Gear and his army, Big Boss activates the self-destruct sequence while attempting to keep Snake from escaping. The two engage in a final battle which ends with Snake victorious. 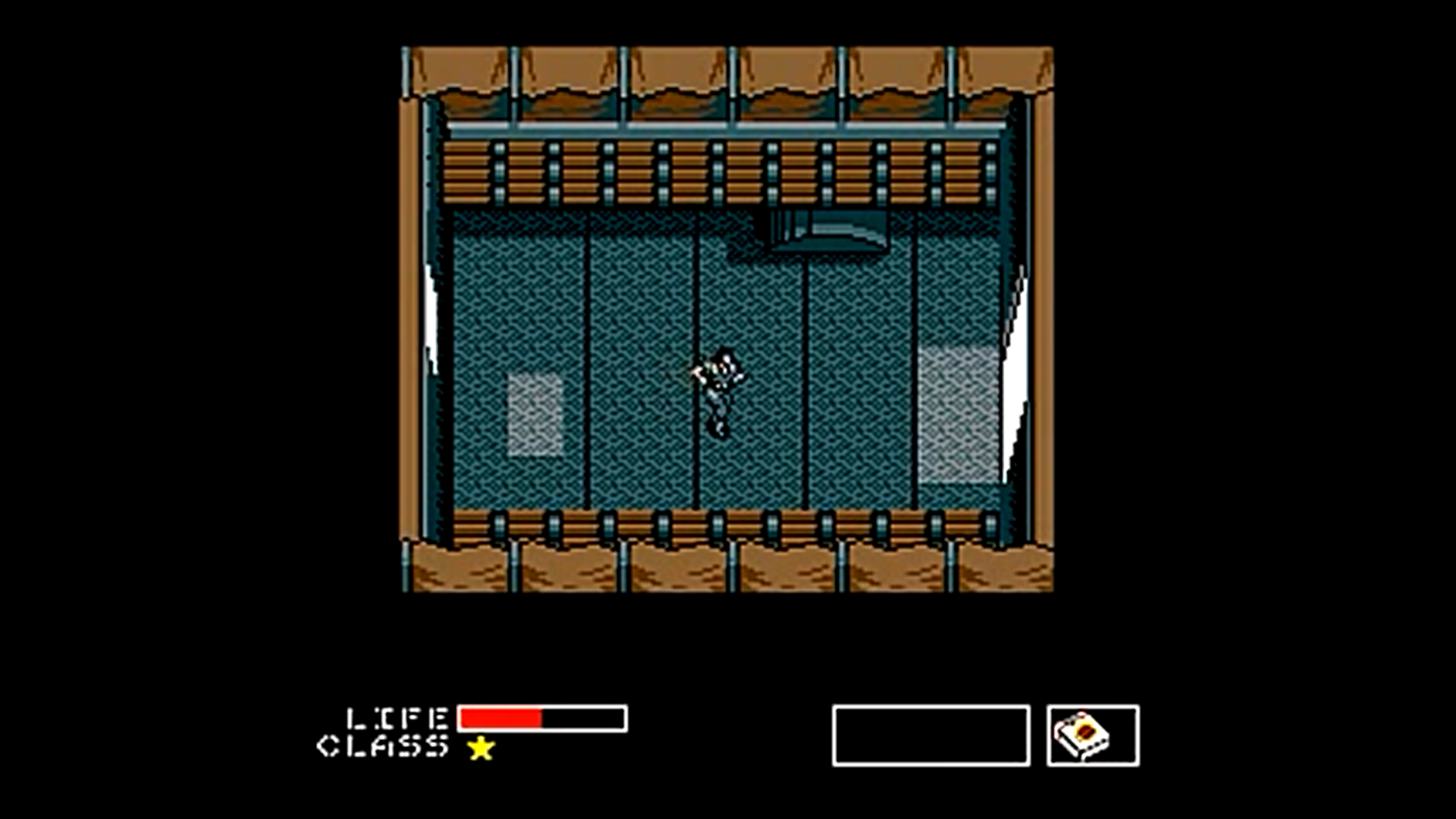 Metal Gear was a hit upon its release in Japan as it was highly praised by critics and gamers. Many of the critics at the time praised its unique gameplay while it would go on to become one of the best selling games for the MSX2. The game would later be ported to the NES, a version that many consider to be inferior due to several major changes and the poor graphics.

As with a successfully movie, Konami begun to push for a sequel with two projects, Metal Gear 2: Solid Snake and Metal Gear: Snake’s Revenge, were competing to officially continue the story. Snake’s Revenge was a NES that was released in North America and Europe while featured a standard story with little connection to the first game. Solid Snake was developed by Kojima for the MSX2 and had players once again go up against Big Boss. Even though both games were highly praised, it would be Kojima’s project that would become canon in the series lore.

Kojima wanted to continue the story of Snake but the technological limitations of the time forced him to put the series progression on hold. It won’t be until 1997 that he would unveil what would be his first magnum opus, Metal Gear Solid. Taking the lessons learned from the first two games while taking advantage of the PlayStation’s hardware, Metal Gear Solid would introduce Solid Snake to a greater audience while popularizing the stealth genre. 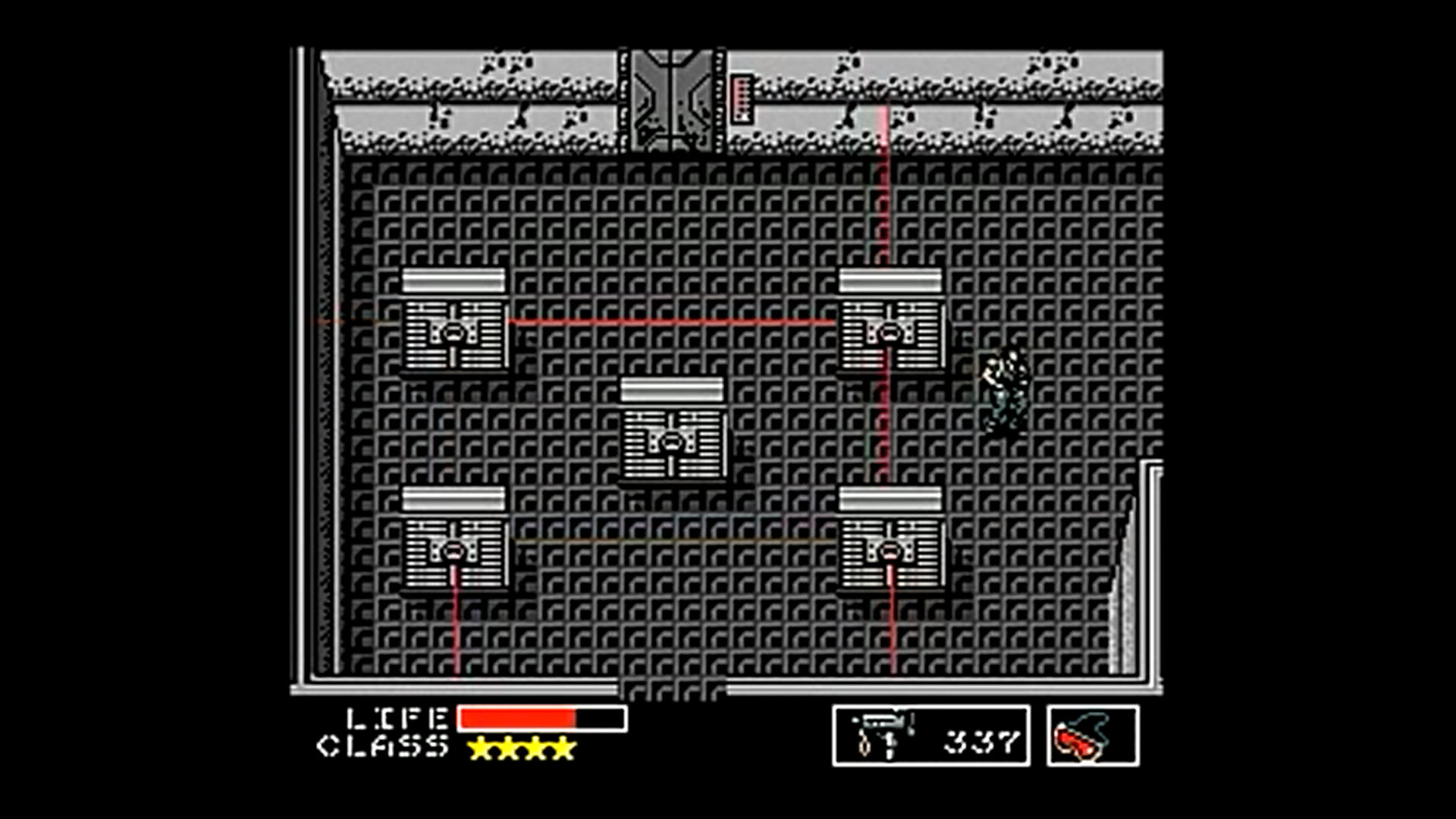 Nobody would have foreseen how Metal Gear would give rise to one of the most iconic series while redefining the concept of gaming with each new entry. The early entries of the series would improve upon the original setup while entries starting with Snake Eater would work to redefine gaming overall. Meanwhile, other franchises like Hitman and Tom Clancy’s Splinter Cell would add their own contribution to the genre.

Metal Gear would also be one of the earliest titles that would feature a thought provoking story. Solid Snake on surface looked like a generic action hero but would evolve as a character as the story progressed while later titles would develop him as a person. Big Boss was no ordinary villain while the prequel titles would develop his story and make him into a sympathetic anti-hero.

Despite all it achieved, most the gaming world would not get the chance to truly experience this classic until it was featured as bonus content in Metal Gear Solid 3: Subsistence. Kojima has shared his desire to see a remake while several fan groups have tried to develop their own remake. Konami for now may have killed any hopes of a remake with their lack of attention gaming while also shutting down any fan project.

Even though the fate of the series is unclear, fans will keep its legacy alive while the industry will look up to it as a source of inspiration. Hideo Kojima will also be known as the first auteur of the gaming world while Metal Gear will always be remembered as the title that changed gaming forever.

Did you play the original Metal Gear for the MSX2, NES or when it was included with Metal Gear Solid 3: Subsistence? Share your thoughts and experience in the comment section below.