Lords of the Fallen Sequel in the Works

CI Games has announced that they have partnered with Defiant Studios to develop a sequel to Lords of the Fallen. 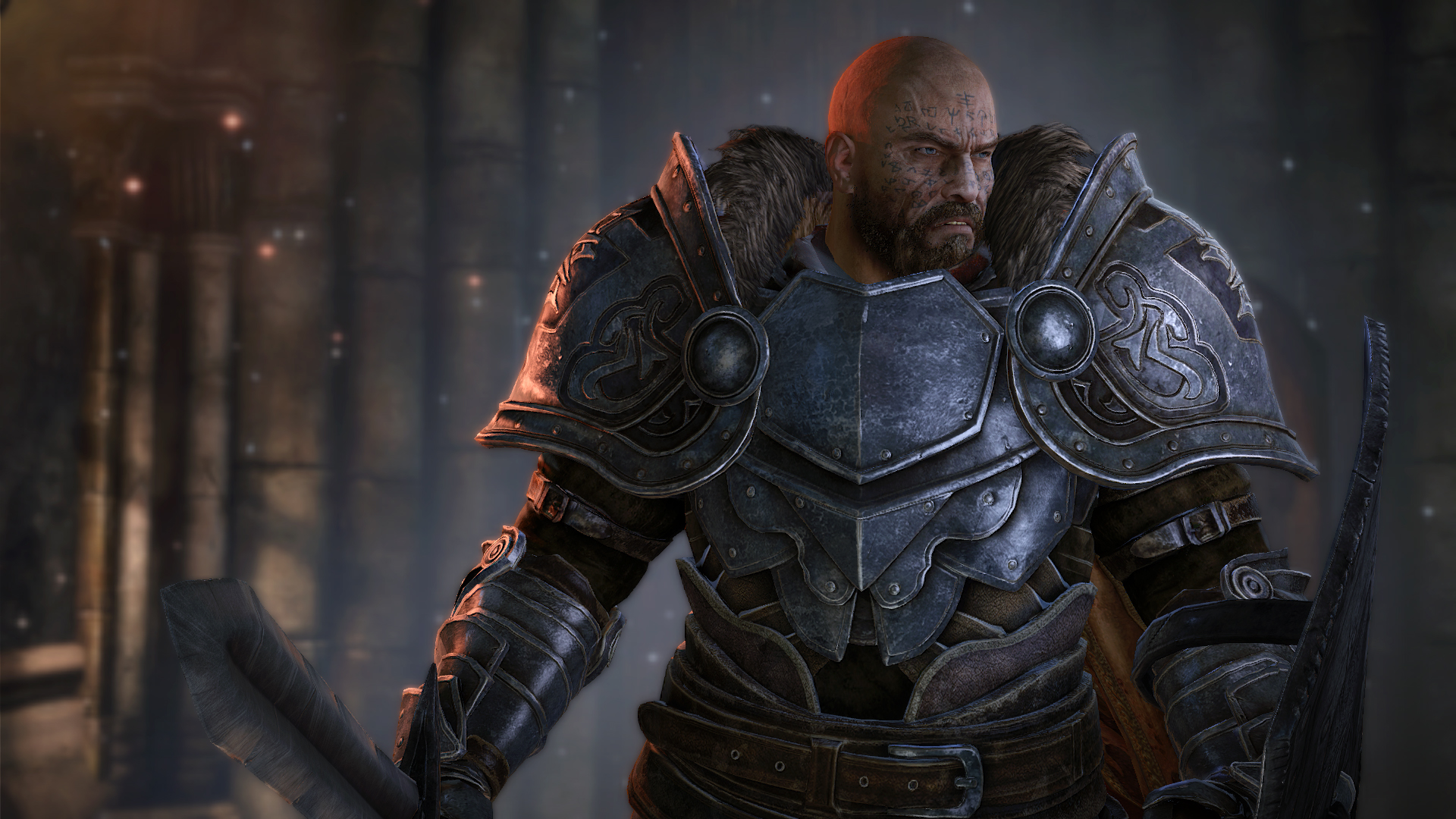 CI Games has announced that they have partnered with Defiant Studios to develop a sequel to Lords of the Fallen.

At the moment, not much information has been made available about the Lords of the Fallen follow up and it’s unclear if more will be announced at E3. At the moment, the partnership between CI Games and Defiant Studios has been confirmed.

In a press release that was made a available by Evolve PR, CI  Games CEO Marek Tymiński has stated,

“We talked to a number of globally respected studios that had shown a strong interest in making the next LotF, and received several solid pitches. We finally decided to move forward with Defiant because we were impressed with their game concept, production expertise, and the pedigree of their developers.”

In the same press release, Founder and Managing Director David Grijns has stated,

“We have been talking with CI Games for several months now, and went through a detailed process of getting to know one another’s expectations and motivations in regards to Lords of the Fallen 2. We are happy that we can commit our studio to developing a great game in a well-established franchise. Our team has been excited about the chance to make the next LotF from the moment we started to work on our pitch for CI. We are particularly thrilled about the creative freedom that CI Games is willing to offer.”

Lords of the Fallen is an RPG that was first released in 2014 for all major consoles and the PC. Players take on the role of Harkyn who must take up arms against the demonic Rhogar army.