1998 was the year when the criminal underworld of Liberty City would be changed forever thanks to Toni Cipriani. 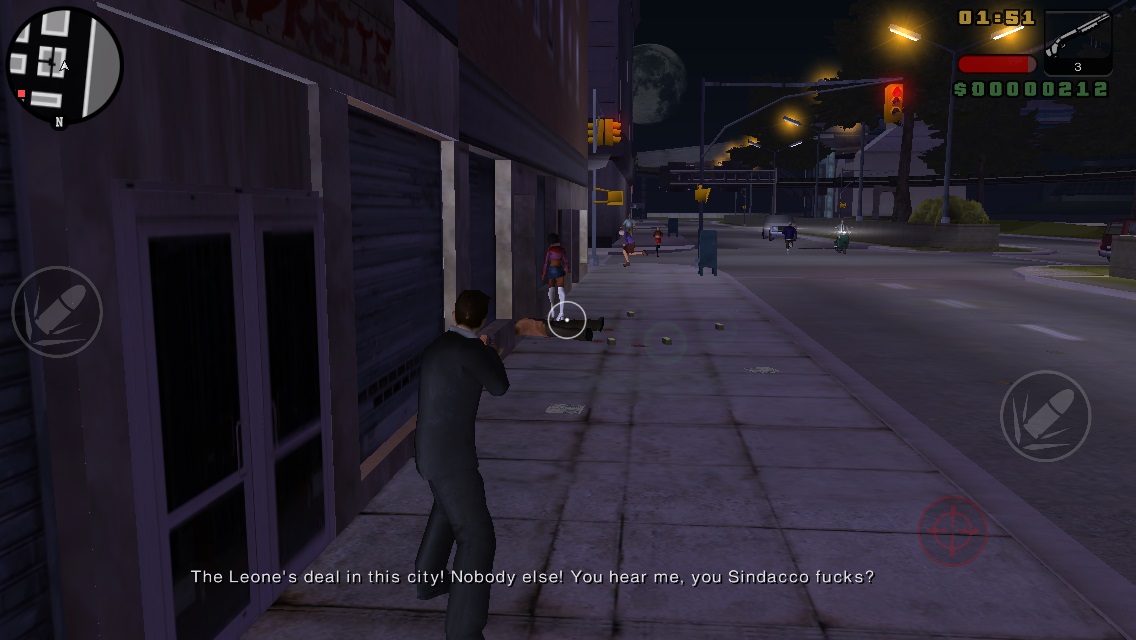 1998 was the year when the criminal underworld of Liberty City would be changed forever thanks to the return Toni Cipriani. It was a defining moment in the 3D-era story arch, and now gamers can return to the city that introduced them to a life of crime on the iPhone.

Grand Theft Auto: Liberty City Stories is no stranger to mobile gamers as the original was released back in 2005 for the PlayStation Portable. Yet its arrival adds variety to a platform dominated by unique Indie games, Arcade ports and freemuims that are an embarrassment to gaming.

While casual gamers blow their money to progress in some freemuim title, real gamers could enjoy this overlooked classic.

The story is set before the events of Grand Theft Auto III as the Leone Family are fighting both the Sindacco and Forelli’s for control of the city. Everything changes when Toni Cipriani returns from exile to once again serve Salvatore Leone. However it’s not the welcome he anticipated as he must once again start from the bottom while the Leone Family is being torn apart by internal conflicts. 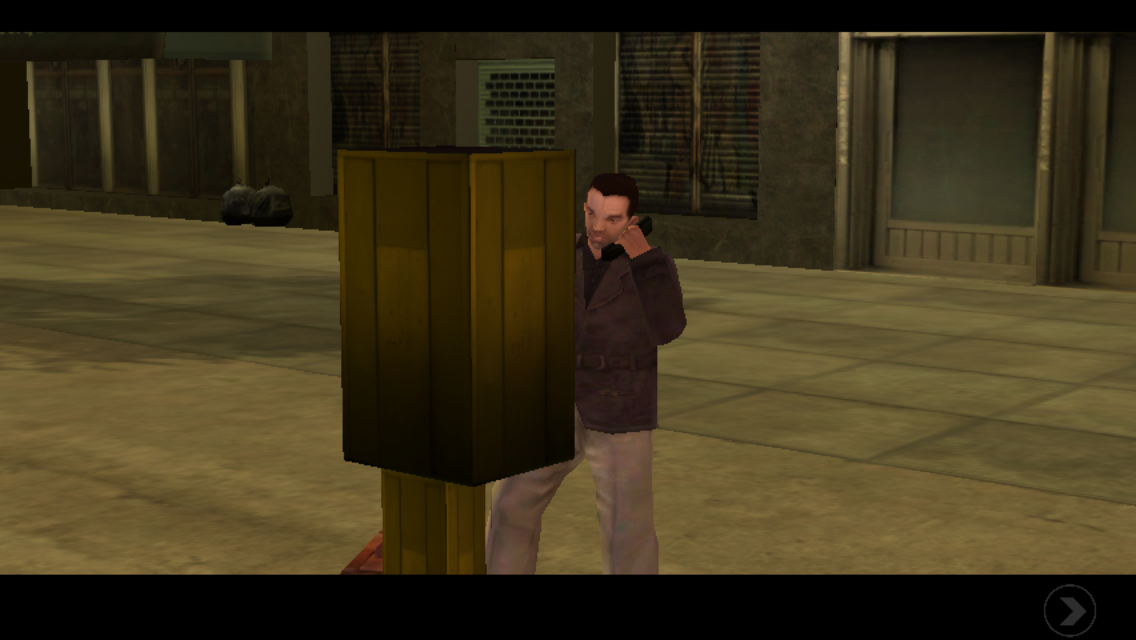 It’s the classic crime story that fans love with The Sopranos and the works of Martin Scorsese being an obvious inspiration. At the same time it feels like a retelling of Grand Theft Auto III only with real character development as players witness the transformation of Cipriani as he grows to become one of the most notable leaders in the Leone Family.

Gamers who grew up playing the Grand Theft Auto series on the PlayStation 2, Liberty City Stories will feel like a crime spree down memory lane. Old school gamers will feel right at home as they return to the original Liberty City and interact with the characters they fell in love with back in 2001.

In regards to gamplay mechanics, it has the classic setup used in GTAIII along with features that were introduced in Vice City. Unique to the iPhone version is an auto-save feature that makes it more convenient for players to pick up where they left off. Add the sharper graphics that neither the PSP nor PS2 version had, and it makes the iPhone version superior overall.

However it’s far from perfect as it, too, has a few minor flaws with the most obvious being that the controls are a slightly difficult to use. Unfortunately, this has been a problem that has plagued every version of Grand Theft Auto for the iPhone. Most gamers will most likely be used to it by now. Another issue is that Michael Madsen did not return for the role of Toni Cipriani, but this is something that can be easily overlooked if one feels that Danny Mastrogiorgio did an excellent job.

Despite its minor flaws, this is a good game to have for gamers who either have been looking for a good game for their iPhone or need to kill time on their commute.

Grand Theft Auto: Liberty City Stories is not only a nostalgic crime spree but the games return to the mobile platform. Gamers who miss the good old days of the Sixth Generation console era will enjoy the return to Liberty City in the role of a familiar character.

Disclaimer: The game used for this review was purchased at the AppStore.